The victim, 4-year-old Kameron Ross, was taken to the Medical Center, Atrium Health Navicent where he later died. 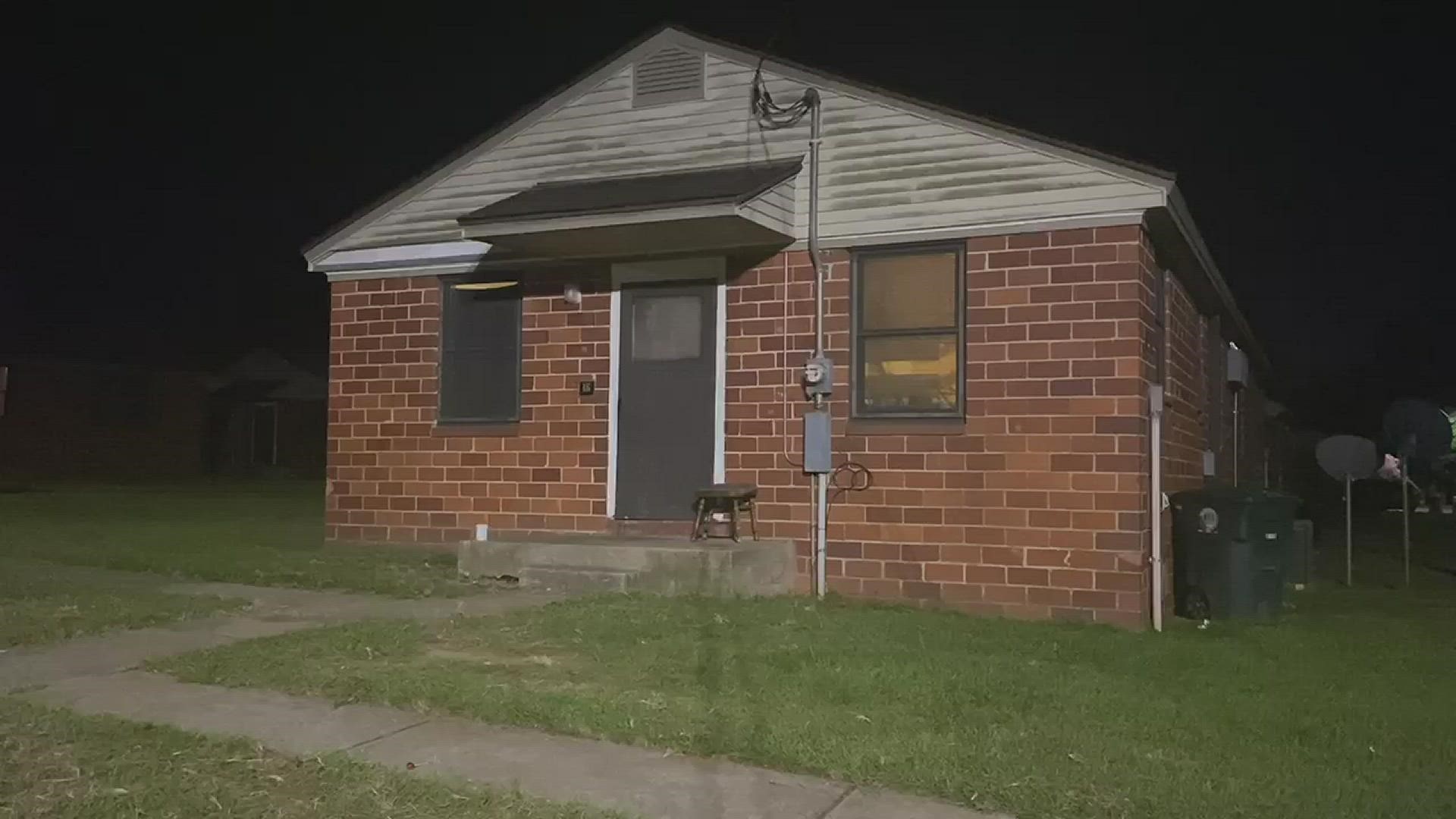 MACON, Ga. — Bibb deputies are investigating after a 4-year-old boy was shot and killed in Macon Friday night.

According to a news release from the Bibb County Sheriff's Office, the call came in around 8:30 p.m. about a child shot at Pendleton Homes.

Macon-Bibb Coroner Leon Jones identified the child as Kameron Ross, and says he was visiting his grandmother.

Ross was taken to the Medical Center, Atrium Health Navicent where he died just before 9:30 p.m..

Bibb County Sheriff's Office says Ross found a gun in the apartment and accidently shot himself.

Investigators say the gun was later found to belong to a 14 and 16-year-old living in the home. The two teenagers have since been released into the custody of family.

Ross' grandmother, 50-year-old Kawana Liggins, was arrested and charged with tampering with evidence.

This case is still under investigation and investigators say additional charges are pending.