'A burden was lifted': Macon family gets closure after arrest in 2004 cold case

Pastor Michael Glover was shot and killed outside his home on March 2004. 39-year-old Terrance Bryant Dean was arrested over the weekend. 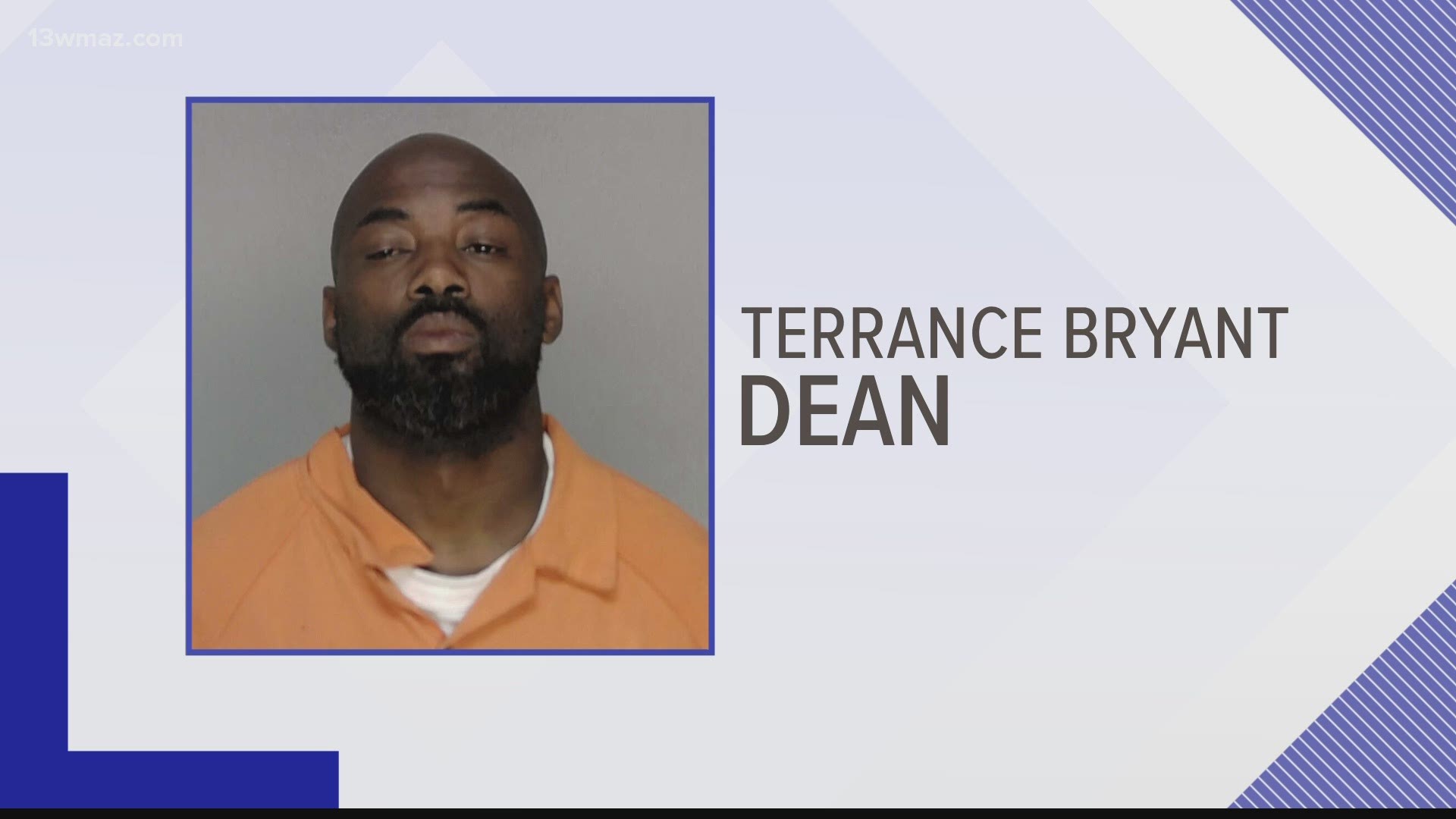 MACON, Ga. — Back in March of 2004, Michael Glover was shot and killed at his home in west Macon.

Now over 17 years later, his family is finally getting the closure they've been looking for.

"Last week, I jumped for joy to find out they had a suspect in custody," he says.

"To hear this news the other night, it was like a burden was lifted off of us," says Ricardo Glover, the victim's uncle.

They say although they now know the suspect, they still have questions as to why.

"I just couldn't understand why that would happen even though he was the type that tried to help people, young and old," says Glover.

The man behind the investigation was Malcolm Bryant.

Bryant says he was handed the case in November 2020, and had to start from the very beginning.

"I got the case and after reading through it, very detailed. The investigators that initially started the investigation did a good job as far as including small details, which are very important," he says.

But it was ultimately the DNA match that pointed him to suspect Terrance Bryant Dean, a man who he says was just recently released from prison after serving about 16 years for a previous crime.

He says being able to call and tell the family was the best part of it all.