A family figured out how to scam The Masters ticket lottery and made $275,000. Now they're going to jail.

The Texas family created fake identities for real people and redirected scores of tickets their way, selling them for massive profits. 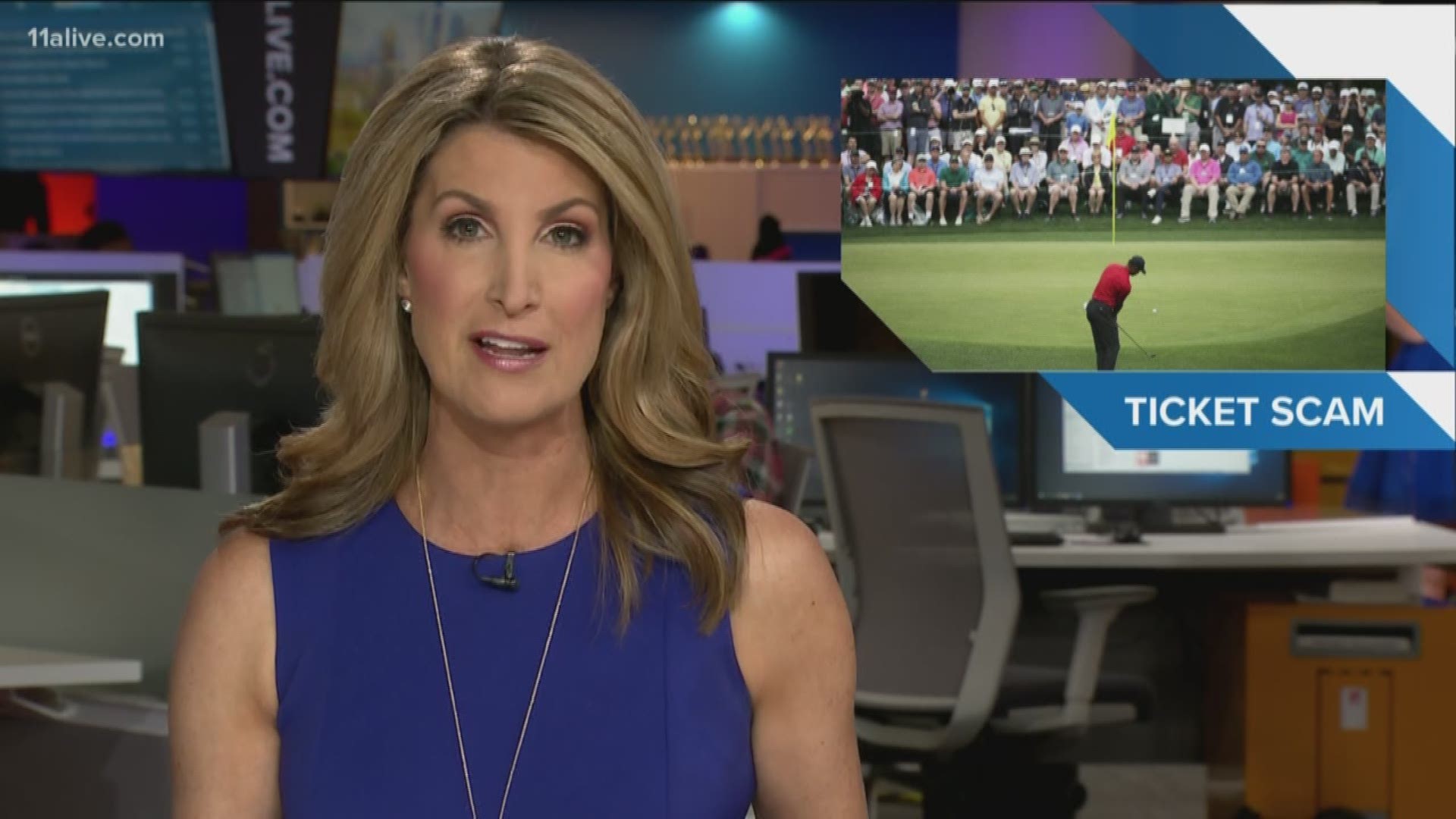 AUGUSTA, Ga. — As scores of disappointed golf fans can attest to every year, getting tickets to the Masters is incredibly difficult.

But one Texas family figured out a way to game Augusta National’s lottery system, and sold dozens of tickets for hundreds of thousands of dollars in profit.

Then it caught up to them, and now they could all be going to prison.

Stephen Freeman, his parents Steven Lee Freeman and Diane Freeman, and his sister Christine Oliverson have all pleaded guilty to conspiracy to commit wire fraud charges in the scheme, the U.S. Attorney for the Southern District of Georgia announced Monday.

At its core it boiled down to fraudulently entering people without their knowledge and then getting the tickets from those who won redirected to the Freeman family.

When some of those people were notified that they won, Stephen Freeman or others in the scheme would use fake documents – driver’s licenses, utility bills, credit card statements – to convince Augusta National the “winner” had changed their address to one owned by the family.

In some cases, though, the change of address didn’t work. That didn’t deter the Freemans, who simply showed up at the homes of people surprised to be getting Masters tickets and convinced them they’d been sent to the wrong address and needed to be returned.

Then they went about selling the tickets.

“These profiteering con artists thought they had succeeded in hijacking the Augusta National’s generous ticket lottery system to satisfy their own greed,” said Bobby L. Christine, U.S. Attorney for the Southern District of Georgia. “The vigilance of the Augusta National staff and the investigative acumen of the FBI ferreted out the fraud, ensuring justice is served to these cheats for the federal crimes they committed.”

Stephen Freeman has agreed to a sentence of three years, in addition to the restitution, while his parents and sister are still subject to sentencing.

The court still must decide whether to accept or reject Stephen Freeman’s plea deal.