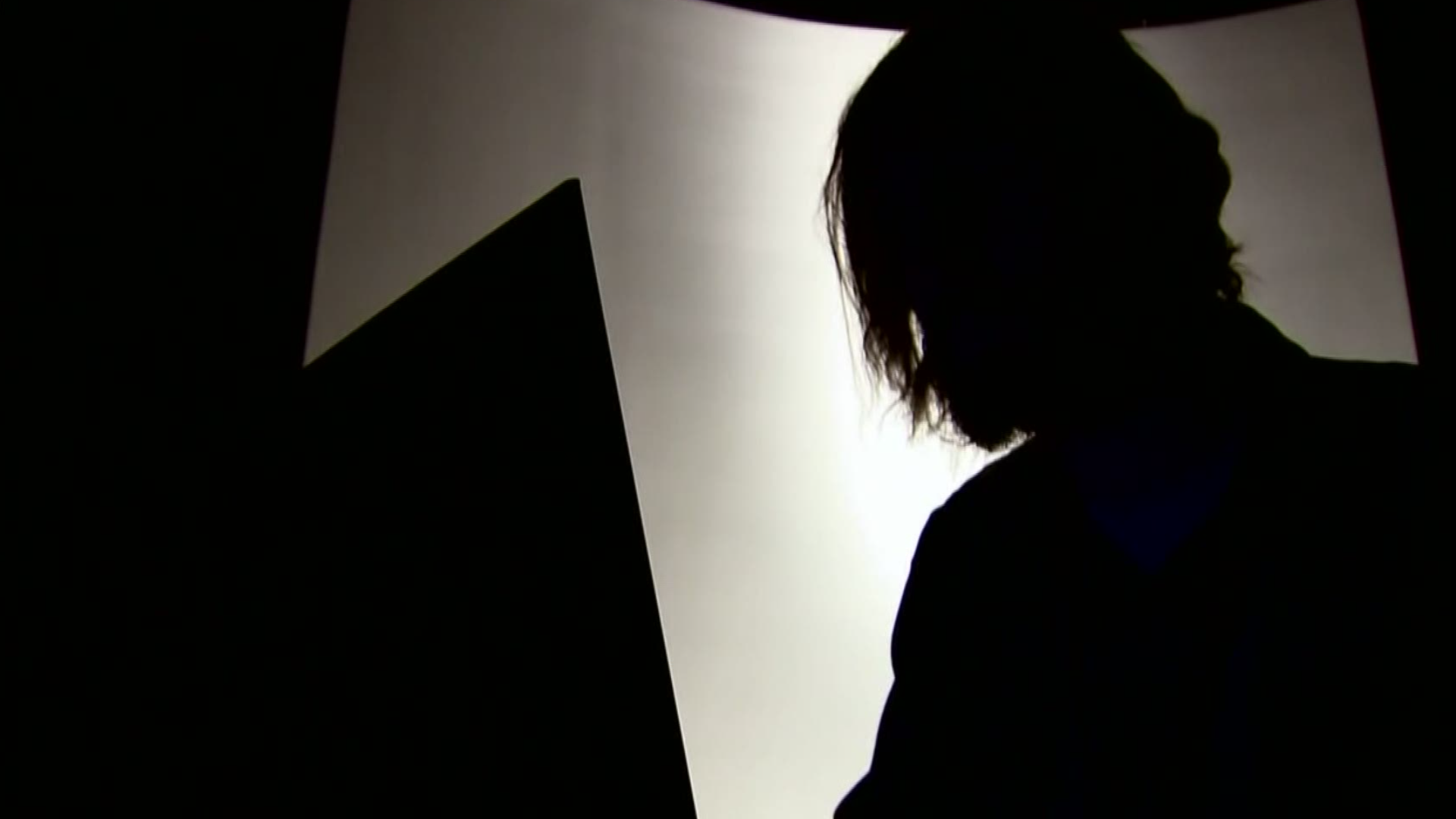 ACWORTH, Ga. — A Cobb County man was sentenced to 100 years, 40 to serve in prison, after admitting to sexually assaulting a child for more than a decade, beginning when the victim was just 4 years old.

The Cobb County District Attorney's Office announced the sentencing, which happened on Nov. 20, on Monday.

According to the office, a judge called Lee Gordon Smith, 55, "a predator of the most dangerous kind" in delivering the sentence.

Smith has been in custody since February 2017, when a victim came to police just two weeks before the statute of limitations was to come up in the case. According to the DA's office, the victim said the abuse began 10 years earlier, when the person was a four-year-old child.

A Cobb County Police detective, Jonathan McFarland, called the case one of the worst he'd ever seen, the DA's office said.

“This defendant’s actions stand out as particularly heinous with the number of vulnerable victims he preyed on,” Cobb County prosecutor Drew Healy said. “It took the courage of those victims coming forward and the tireless effort of law enforcement to bring this years-long nightmare to a close.”

He's been in custody since February 2017, and will be credited that time served toward his 40-year prison sentence. He would be more than 90 years old when he gets out, if he serves the full term.