Do all jurors have to agree for a guilty verdict in the death of Ahmaud Arbery trial? Yes, here's why

The death of Ahmaud Arbery trial is potentially nearing its end. In order for the jury to reach a guilty verdict, they will need to be unanimous. 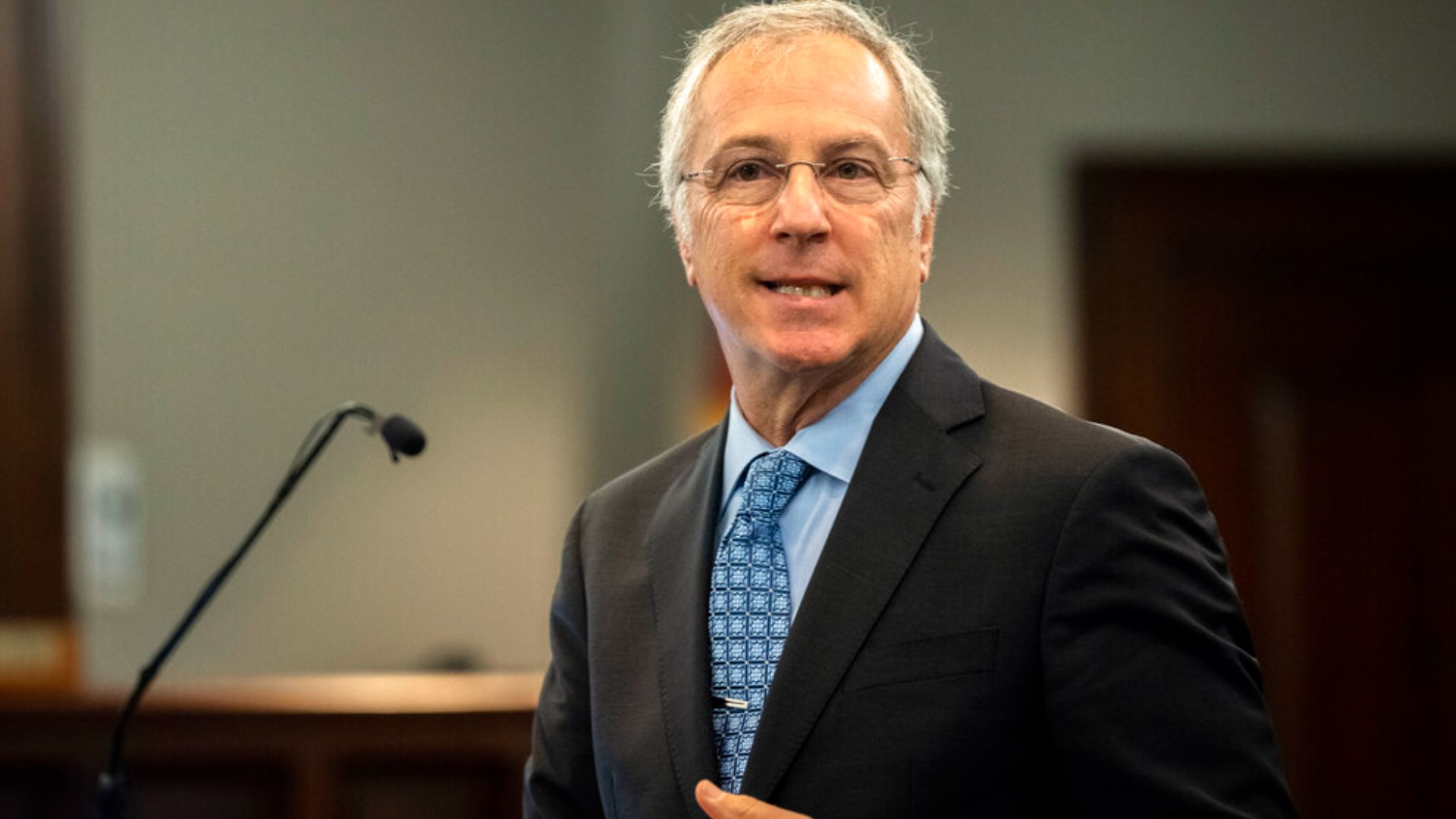 BRUNSWICK, Ga. — The tenth day of testimony in the trial concerning the death of Ahmaud Arbery wrapped on Thursday. With closing arguments destined for Monday, many may be asking if the jury will need to be unanimous in their decision in order for a verdict to be rendered.

The answer is yes.

Ahmaud Arbery was shot and killed on Feb. 23, 2020 while running within the Satilla Shores neighborhood in Glynn County near Brunswick, Georgia.

The defense rested on Thursday, paving the way for a charge conference on Friday, Nov. 19. After the meeting, the trial will enter closing arguments on Monday, Nov. 22. Deliberations will follow shortly after.

It all begs the question: what will the jury decide?

For a guilty verdict, due to the case being a state criminal trial, the jury will have to vote unanimously.

In April 2020, the U.S. Supreme Court issued an opinion in Ramos vs. Louisiana that ensured such future trials would require unanimous decision. The court held that the Constitution requires unanimous jury verdicts in all state criminal trials (this was already required by state law in every state except Oregon, including Georgia, but formally became U.S. constitutional law with the decision.)

While the decision reversed a Louisiana appellate court decision in Ramos vs. Louisiana, it also paints a much clearer picture for the trial concerning the death of Ahmaud Arbery.

If the jury cannot reach a verdict, they may be sequestered until a verdict is reached. If all else fails, a mistrial may be called.

A mistrial will generally lead to either a plea bargain, dismissal of charges or the defendant(s) being tried on the same charges in a new trial.

With closing arguments just over the horizon, there is still a lot left that can happen in the trial of Ahmaud Arbery's death. If the jury will be single-minded in their potential decision is yet to be seen.