The victim and another passenger said an armed 'mob' stopped their vehicle, reached inside and slapped him, then busted his window with a rock. 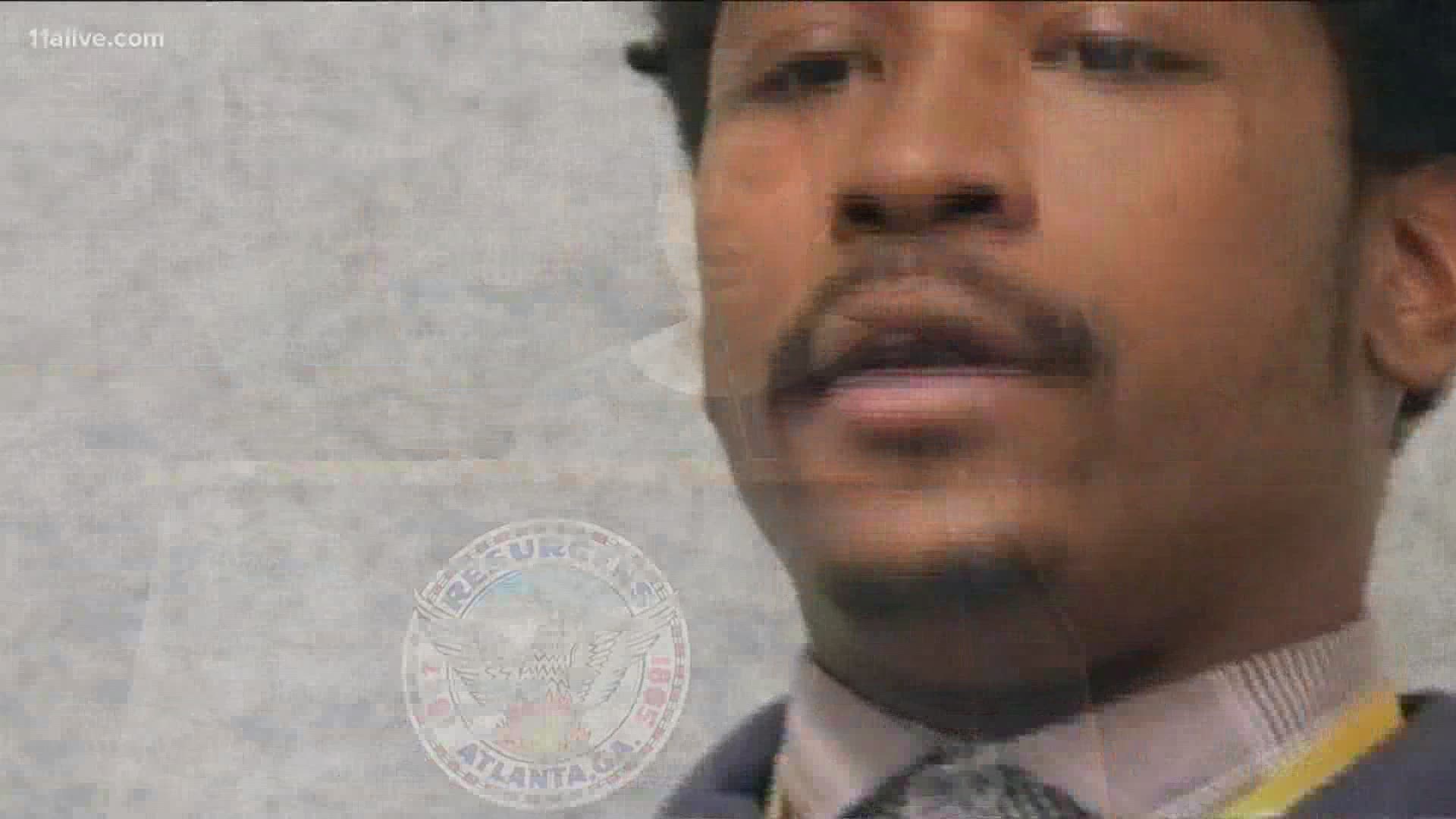 ATLANTA — A passenger and driver told police they were attacked by an armed "mob" on Saturday afternoon not far from the epicenter of protests in the death of Rayshard Brooks.

Atlanta Police said that, around 1:20 p.m., officers responded to 125 University Avenue to reports of an injured person. They arrived to find the victims, a 43-year-old woman and a 35-year-old man, who said they had been assaulted.

The victims told police they were driving on University Avenue attempting to get on the interstate when they were forced to stop by the group.

The victims told police the group, which included several people armed with handguns, approached the car and reached inside slapping the man before breaking out a window with a rock when it was rolled up.

Police said the male victim received minor injuries and the car was damaged on both the driver and passenger side.

The incident came roughly 12 hours after a shooting at the same location where a woman was hit by a bullet during nighttime protest and vigil for Brooks. And, late Saturday afternoon, a man was shot in the leg near the same location.

The shooting of Brooks just over a week ago by police has made the Wendy's where the incident took place a common location for protests and large crowds in recent days - though it's not clear if the most recent two events were in any way associated with those ongoing protests.

Woman shot during protests at Wendy's where Rayshard Brooks was killed