'At the end of it all, you ended her life': Warner Robins man sentenced to life in prison in death of grandmother

Almost three years after an 81-year-old woman was found stabbed in her home, a judge sentenced her killer, her grandson, to life in prison. 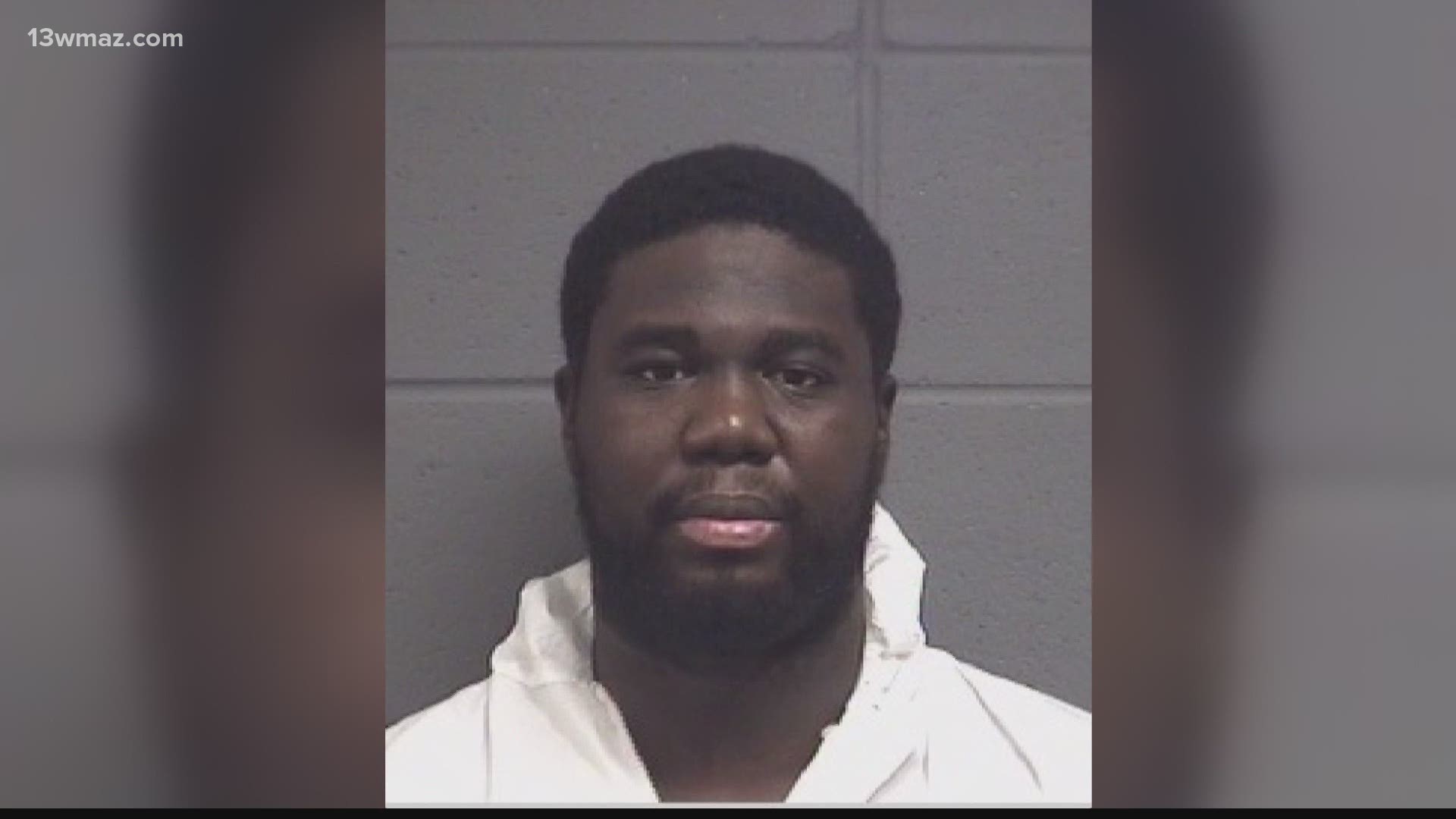 HOUSTON COUNTY, Ga. — Just days after Jared Carter was convicted of killing his grandmother, he found out his fate in a Houston County courtroom.

"She helped you, she allowed you to live with her, and at the end of it all, you ended her life," said Judge G.E 'Bo' Adams during the sentencing.

On Wednesday, Adams heard the final statements from the defense and prosecution in the 2018 murder case of 81-year-old Valeria Mann.

The man convicted was her grandson, Jared Carter.

She also mentioned that Carter has no past criminal history.

The state cited the violent nature of Mann's death, blunt force trauma and stab wounds as their push for a life sentence without the possibility for parole.

Both arguments led to the judge's decision.

"In regard to the charge of malice murder, I do sentence you to life, but I will provide for the possibility of parole," Adams said.

Adams said parole will be offered 30 years into the sentence, and Carter will also have to serve an additional five years for possession of a weapon during the commission of a crime.

Prosecutor Alicia Gassett says the state accepts the sentencing, and thanked the jury that convicted Carter.

"They were very attentive and stayed late some days and I think they worked really hard and I was very pleased with them bringing him to justice," said Gassett.

Carter's attorney added that all of his family still lives up north and Mann was the only family he had here in Georgia.