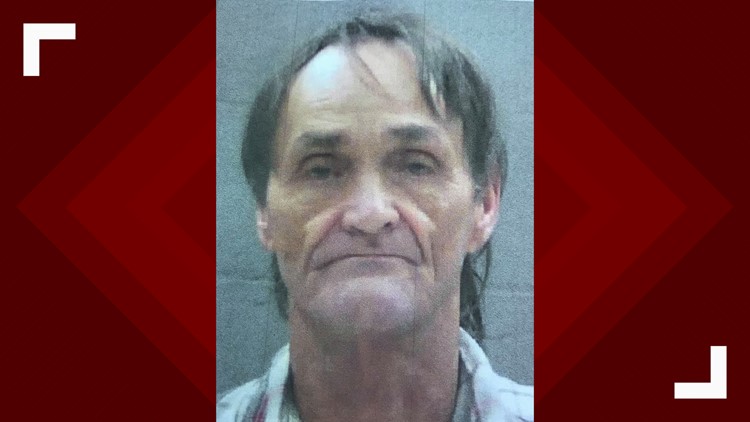 MILLEDGEVILLE, Ga. — The Baldwin County Sheriff’s Office needs your help finding a man who ran away from his own trial.

On May 7, a jury was seated for Willis Rozier’s trial. He’s charged with two counts of aggravated assault and one count of firearm possession by a convicted felon.

After the jury was seated, a recess was called with instructions to begin the trial later that afternoon.

Rozier never returned to the courthouse for the trial and the sheriff’s office says he’s considered to be absconded.

There is now an active bench warrant for his arrest.

RELATED: VERIFY: Is Milledgeville the only city in the U.S. actually designed to be a capital city?