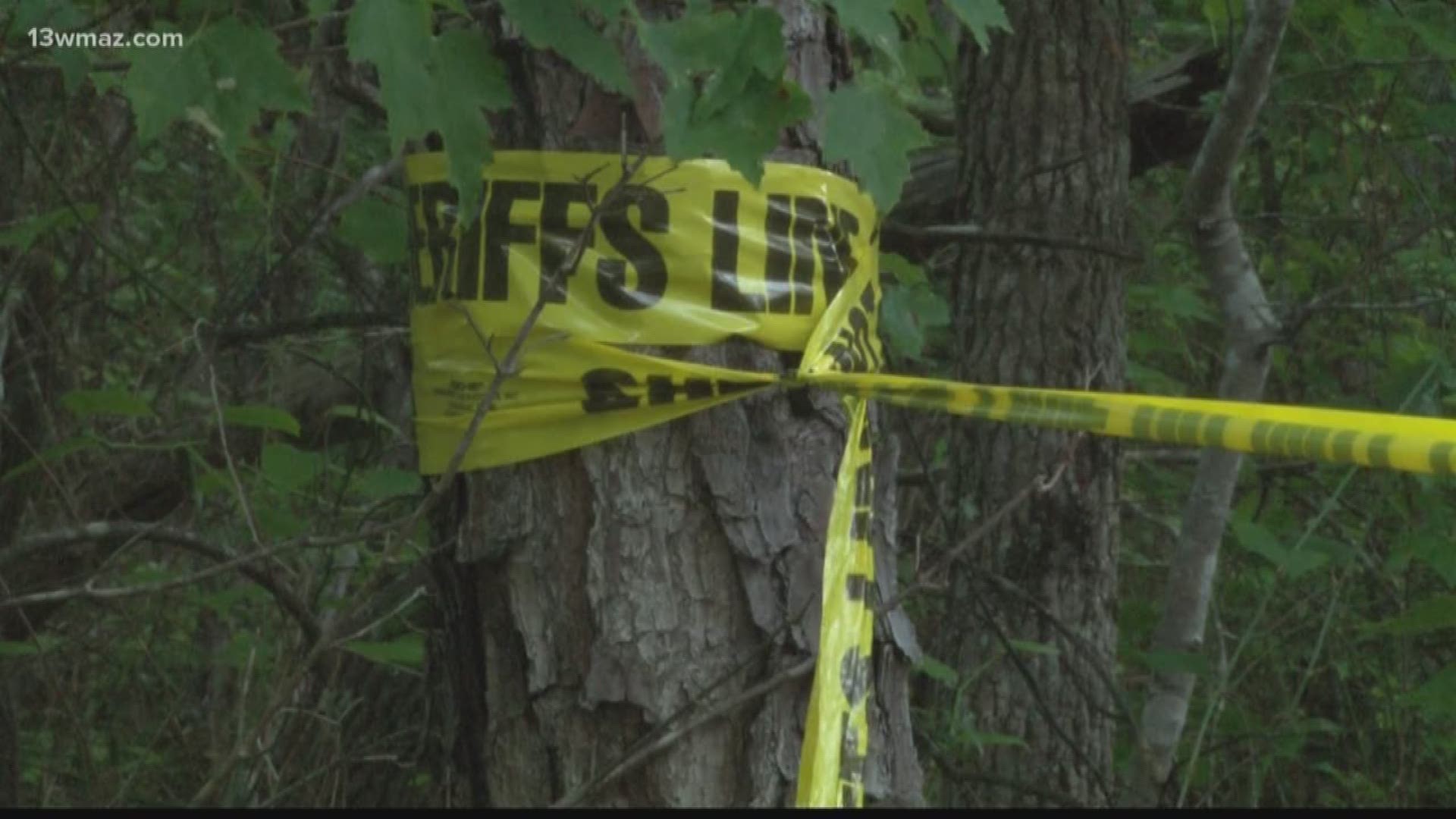 MILLEDGEVILLE, Ga. — A man is charged with murder after a UGA professor was found naked and dead in a hot tub and another man killed himself at the scene after being questioned by investigators.

The charges are: murder by strangulation of Marianne Shockley, aggravated assault and concealing the death of another.

Massee says the charge of concealing the death is because they found evidence that suggests Lillard called people asking about how to resuscitate Shockley for up to two hours before calling 911.

"The concealing charge of the death occurs from Mr. Lillard making calls 2 hours prior to the 911 call requesting people to help him, tell him how to get somebody back to life, how to help someone do CPR, basically how to help save a live," Massee said.

The Sheriff said the case is extremely bizarre.

"I will tell you this...it's one of the strangest cases that we've ever worked," Massee said.

Massee also confirmed Shockley was employed by the University of Georgia as an entomologist.

Karen Howard uses Watson Reynolds Road to get home and she said she couldn't believe the story when she heard it.

"Just to be sitting around having a good time, one minute you're here and the next minute you're gone. That's just unbelievable," Howard said.

Below is the series of events as detailed by the incident report.

An incident report lists the series of events. It all began as a 911 call around 1 a.m. Sunday from homeowner Clark Heindel, 69, for an unresponsive naked woman in a hot tub at 115 Watson Reynolds Road.

Deputies arrived at the scene to find Heindel and another man, both of them also naked, administering CPR to the woman, identified as Marianne Shockley, 43, who was bleeding heavily from a head injury.

The other man, listed in the report as Marcus Lillard, told deputies that Shockley was his girlfriend.

The deputy checked for a pulse on Shockley, but couldn’t find one, so EMS was called to the scene and then the coroner was called.

According to the report, Lillard said he was off in the woods prior to the incident gathering firewood.

The deputy notes that this seems odd since everything was wet from rain earlier in the day, and there was already a pile of firewood near the pool.

Lillard says that when he got back from the woods, he noticed Shockley ‘passed out’ in the hot tub and he pulled her out.

While taking her to the other end of the pool deck, he says he fell, which is how Shockley received her head injury.

According to the report, Heindel said he was swimming on the other end of the pool while Shockley was in the hot tub alone. That’s when he says Lillard came back from the woods to find her unresponsive, and the pair began performing CPR.

They waited 45 minutes to call 911 because she was faintly breathing, says the report.

Detectives were then called to the scene and both Heindel and Lillard were separated to be interviewed by investigators.

The report says Lillard was cooperative and complied with requests from investigators by giving them his and Shockley’s cell phones.

Meanwhile, Heindel was sitting on the front porch as the crime scene was being processed.

Detectives found a pair of glasses on the pool deck, blood soaked spots of grass and a silver women’s bracelet.

Deputy Coroner Steve Chapple asked if detectives had Shockley’s driver’s license, but they didn’t have it, so they went to ask Heindel where her purse was.

Heindel wasn’t on the porch anymore, but the front door was open.

Investigators knocked on the door and called for him when they heard a loud muffled noise come from inside. They entered the house to do a search and found Heindel dead from a self-inflicted gunshot wound to the head in the master bathroom.

Sheriff Bill Massee was then called to the scene and the GBI was called to assist with the investigation.

RELATED: Baldwin County deputies looking for man who ran away from his own trial