He's accused of picking the teen up at a Publix and then taking her to a vacant townhome. 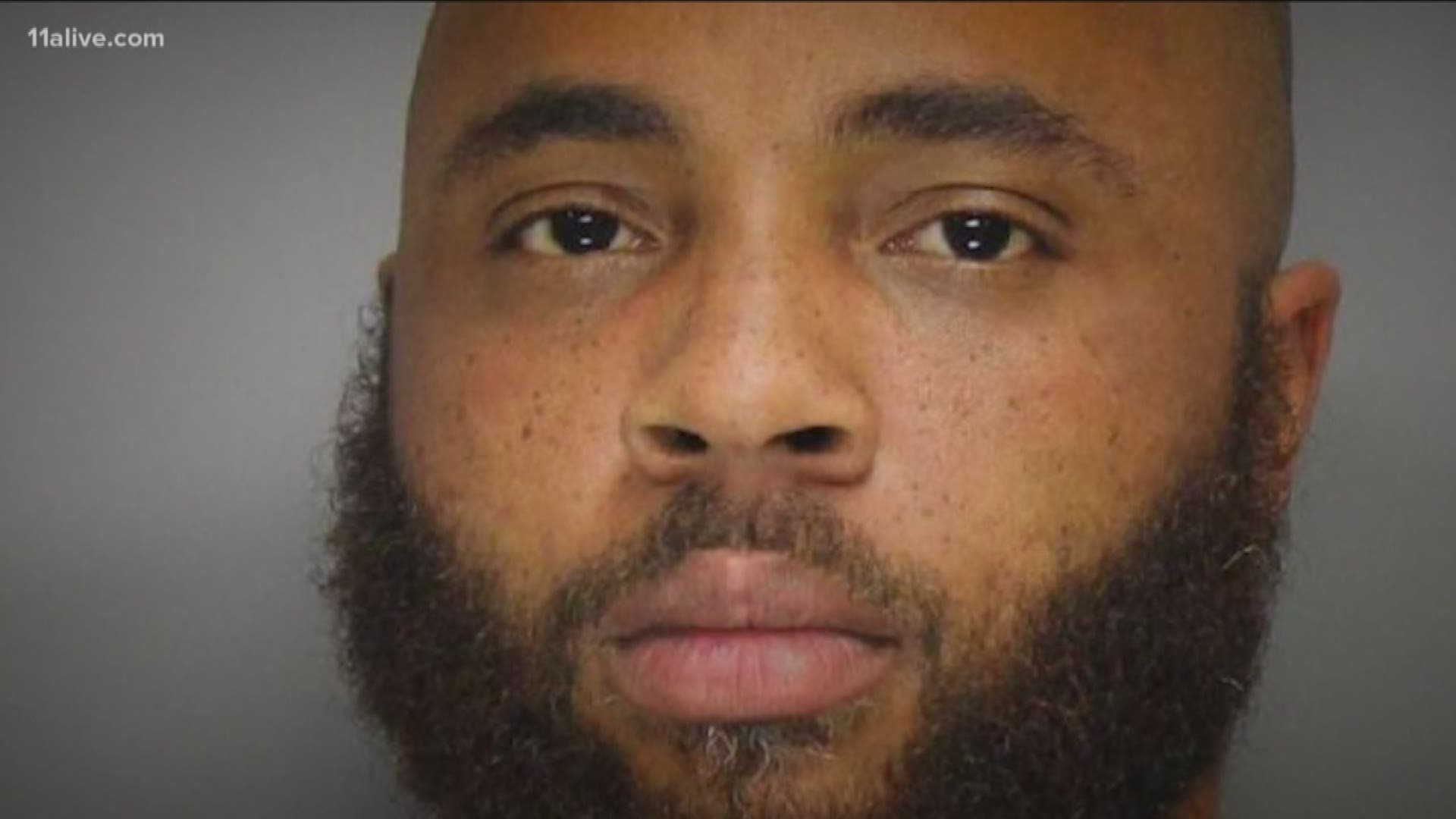 COBB COUNTY, Ga. — A band director at an Atlanta private school is accused of molesting an underage teenager.

According to Cobb County criminal warrants, Charles Madison, a band director at Imhotep Academy, allegedly asked the teenager, who was under the age of 16, how she could get out of her house so they could meet.

Madison allegedly picked the teen up at a Publix grocery store on Veterans Memorial Highway in Mableton, between May 24 and July 26. They went to a vacant townhome in the area, where they'd have sex, the warrants said.

The teen's mother found text messages between Madison and the girl, police said.

Madison, 34, of Norcross, Georgia, is charged with child molestation, statutory rape, and enticing a child for indecent purposes. According to Cobb County Sheriff's Office records, he was booked on August 7. As of Friday, he was being held at the Cobb County Adult Detention Center without bond.

Police believe there could be additional victims. Anyone with information is asked to call the Cobb County Police Special Victims Unit at 770-801-3470.

OTHER HEADLINES FROM 11ALIVE: WHERE ATLANTA SPEAKS

'Motivation' is in jail for sex trafficking; hear his warning to parents