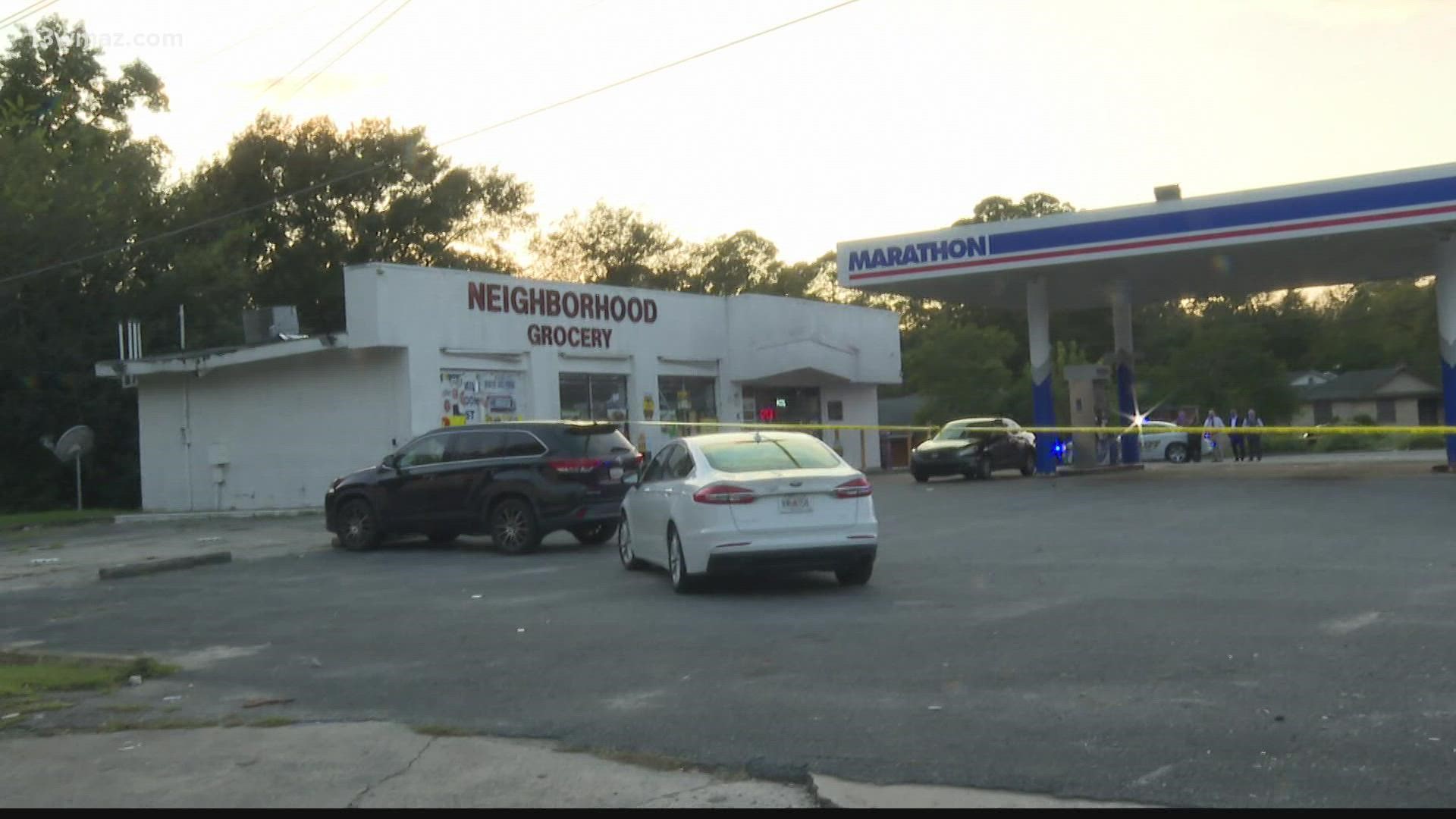 An 18-year-old is dead after a shooting at 3102 Napier Avenue in Macon.

The Bibb County Sheriff's Office says they received a call about a person down around 5:17 p.m. Tuesday.

"We have a young man that was at this business, apparently to purchase gas, and another vehicle pulled through occupied by several Black males, and they opened fire on him and he was hit at least one time," said Col. Henderson Carswell with the Bibb County Sheriff's Office.

He died at the hospital.

"At this point, we don't know if it's gang-related, if it's a retaliation, or if he was targeted. We just know that it's unfortunate that this 18-year-old male is dead," Miley said.

Chatfield's death marks the county's 43rd homicide of the year and the fourth since Friday.

It's a spike Miley doesn't want to see.

"We've probably seen 2-3 shootings a day in the past few days. I hope this is not an indication of a trend. I hope that this will not lead us into a violent holiday season," said Miley.