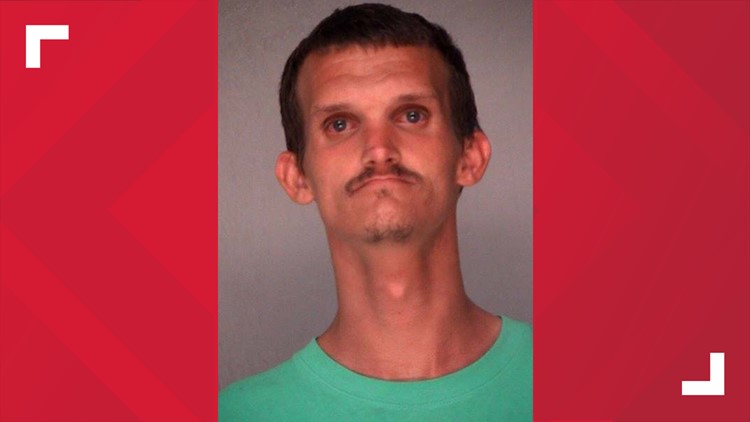 MACON, Ga. — Bibb County deputies are looking for a man who didn't show up for his court-mandated rehab treatment.

That's the last time he was seen, according to the release.

The sheriff's office says he was ordered to report to a drug rehab treatment but never showed up. They were notified on March 13.

Webster last spoke to his family, who live in Ellabell, Georgia, on March 19, according to the release.

The sheriff's office says he's known to use drugs and has a probation warrant out for his arrest.

He is listed as a missing person, according to the release.

Anyone with information on the whereabouts of Webster can call the Bibb County Sheriff’s Office at 478-751-7500 or the Macon Regional Crime Stoppers at 1-877-68CRIME.

RELATED: Elderly Macon woman dies after being hit by her car in driveway