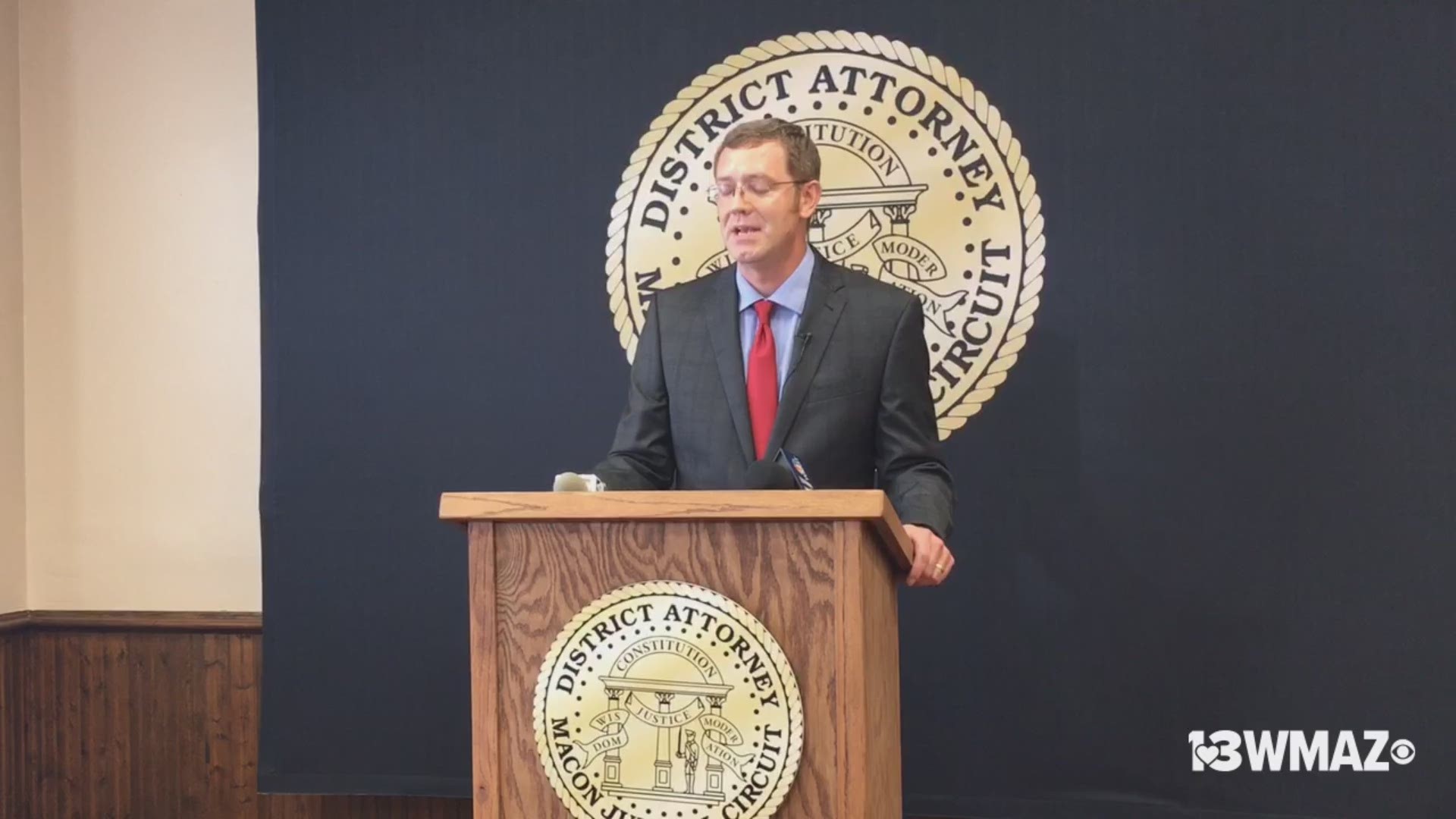 “As DA, there’s a lot I can do once we have sued or indicted individual store and machine owners who have violated the law,” Cooke said. “But this problem will not go away until the legislature acts to ban these machines that are wreaking havoc in our communities.

Cooke says video gambling machines contribute to behavioral addictions and take advantage of “the most vulnerable in our community.”

“Any massive industry that relies on addicts’ dependence for profit is a cancer on our society,” Cooke said.

Ronnie Barttlett, owner of Captain Jack’s Crab Shack in Byron, filed a federal lawsuit against Cooke and others in 2016 after he was convicted for illegal gambling.

The lawsuit made claims that Cooke seized businesses that used legal machines to "extort" funds from the defendants.

Bartlett’s lawyers argue that the machines were strictly games of skill, which is legal. Prosecutors said those machines were altered to operate randomly like slot machines. The court said Bartlett could have gotten a misdemeanor charge of giving cash prizes to winners.

Bartlett and his wife, Lee, claimed that all their earnings from the machines were properly reported to the Georgia Lottery and they made no cash payments.

“While it is illegal for stores to make cash payouts, the GBI tells me most of them do. In fact, in one operation, 100% of over two dozen stores investigated made illegal cash payouts when tested,” Cooke said. “That’s why today, I’m calling for Georgia to ban commercial gambling machines."

Cooke also urged his fellow District Attorneys across the state to join him in the call as well.

“It’s time our state banned these machines, and I call on our legislature and governor to do so,” Cooke said.