30-year-old Justin Collins is wanted in the death of 54-year-old Larry Liggins. 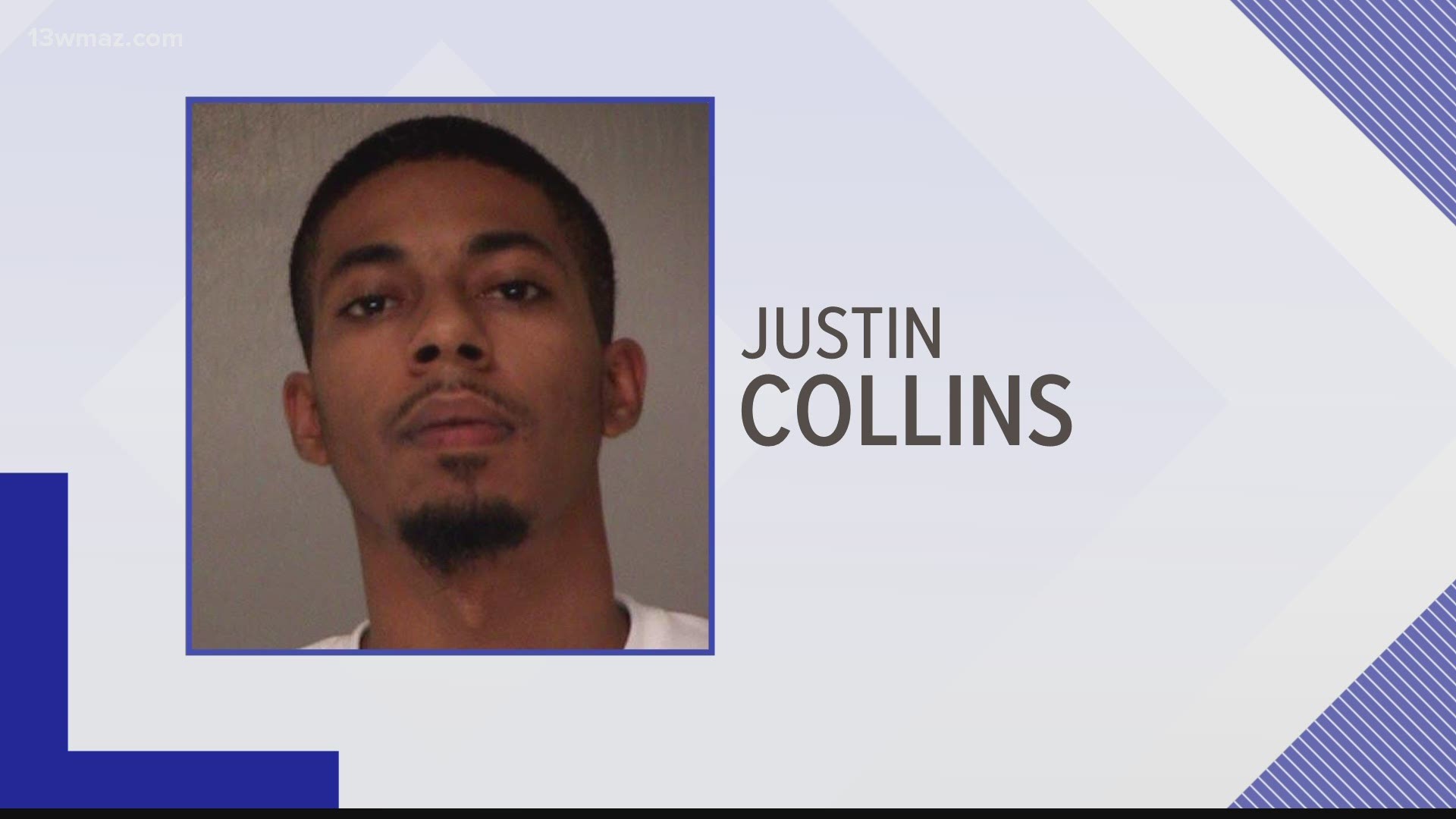 MACON, Ga. — Bibb deputies are investigating the death of a man after an argument turned violent this past Sunday at BJ's Billiards located at 430 Martin Luther King Jr. Boulevard.

According to a news release from the Bibb County Sheriff's Office, just before midnight on January 10, 54-year-old Larry Liggins and another man got into an argument.

Liggins was then punched, causing him to fall back and hit his head on a wooden pillar. The other man left the business as deputies and paramedics were called.

Once they made it to the scene, Liggins was unresponsive but still breathing. Deputies say no one could identify the man who hit Liggins and he was taken to the hospital for treatment.

The release says Liggins was transferred to the ICU on Monday, where he was listed in critical condition. According to Macon-Bibb Coroner Leon Jones, Liggins died just after 12:30 p.m. Tuesday.

Bibb investigators identified the other man as 30-year-old Justin Antryon Collins. A warrant has been issued for Collins with the charge of Involuntary Manslaughter.