Brianna Williams is out of her medically-induced coma and she's talking, a relative told First Coast News. 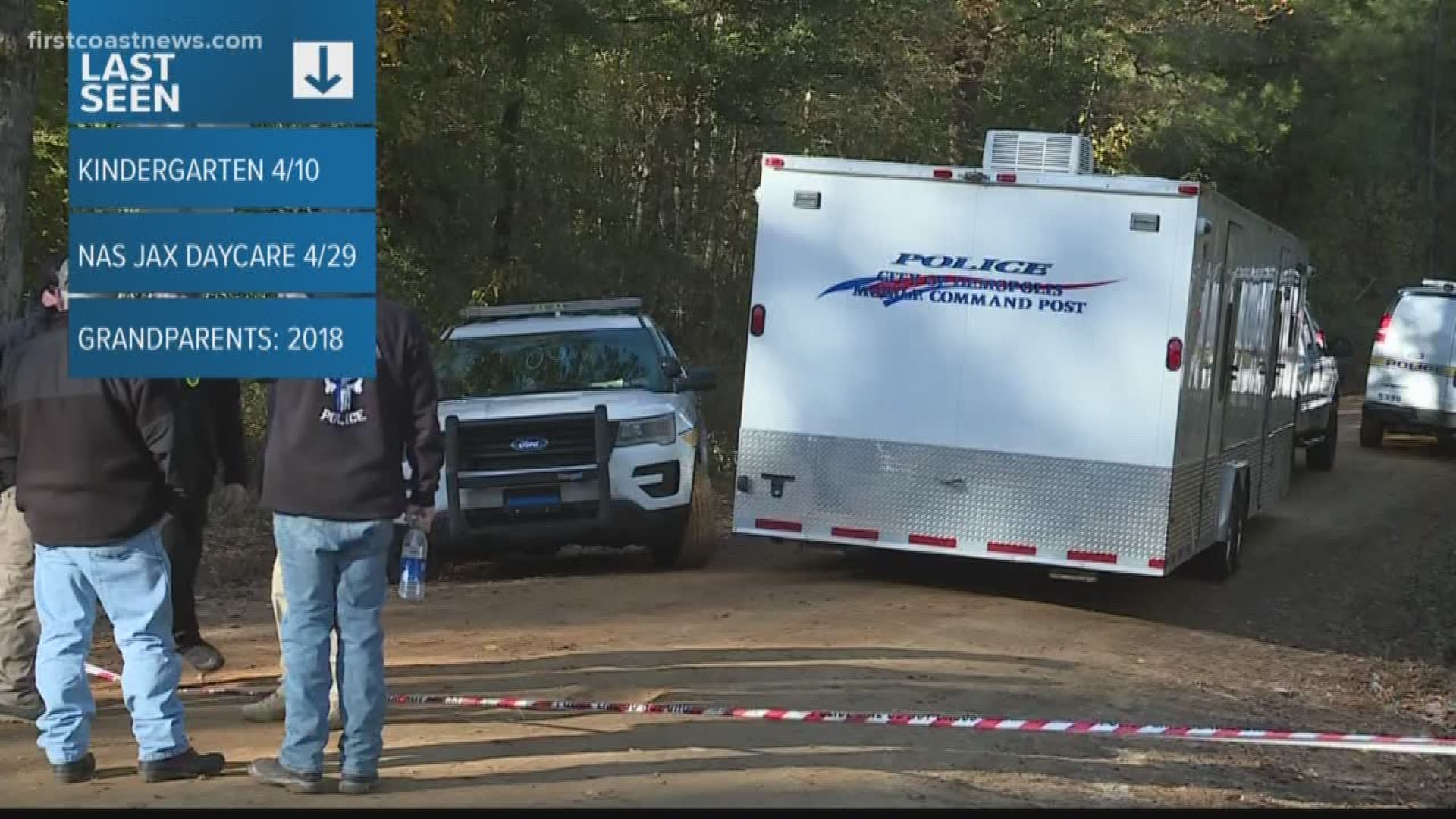 Brianna Williams, the mother of missing 5-year-old Taylor Williams, is out of her medically induced coma and she's talking, a relative told First Coast News.

She was scheduled to have her first appearance at 1 p.m. Wednesday for charges of child neglect and giving false information to investigators but was not there, likely due to her medical condition.

Sources said police were on their way to arrest Williams in connection to the disappearance of her daughter when she ingested a substance of some kind.

Brianna Williams' family and law enforcement officials had differing accounts of her condition on Tuesday night. Relatives said she was on life support, while investigators told First Coast News she was in a medically-induced coma.

An arrest warrant released on Wednesday revealed that Brianna Williams has allegedly gave "numerous false statements" to the police about her daughter's whereabouts that were later proven to be false.

Specifically, the report says she lied and said the child had been attending daycare at NAS Jacksonville. Records show the last day the girl attended the daycare there was April 29, 2019.

Williams also told investigators that Taylor had been at her mother's house in Tuscaloosa, Alabama throughout the month of October and that she'd picked the girl up on Halloween.

Brianna Williams' mother denied having the girl in October. Both maternal and paternal grandparents told investigators the last time they'd seen the girl was more than a year ago.

Hours before the announcement of her arrest, Brianna Williams was taken to the hospital in serious condition due to an apparent overdose. A close family friend told First Coast News that she overdosed after authorities found the remains of a child's body as they were searching for her daughter in Alabama.