Authorities are now asking for help finding who may have caused the fire that destroyed the church, which was more than 100 years old.

BOWDON, Ga. — Deputies in one west Georgia county are looking for one or more people they believe may have intentionally set fire to a beloved and historic church on Monday.

The Carroll County Sheriff's Office shared pictures of the charred remains of Smith Chapel Church in Bowdon along with an explanation of what they know so far.

Officials said the sheriff's office and the county fire department responded midday after receiving a 911 call that the church was engulfed in flames.

According to Historic Rural Churches of Georgia, an organization that documents many of the state's older churches, Smith Chapel, which was at one point known as Mount Pleasant, has had roots in Carroll County dating back to the 1800s.

The sheriff's office is now asking anyone who may have seen anything unusual there between 10 a.m. and 2 p.m. on Monday to contact Investigator Brandon Wiggins at 770-830-5916 or by email at bwiggins@carrollsheriff.com. 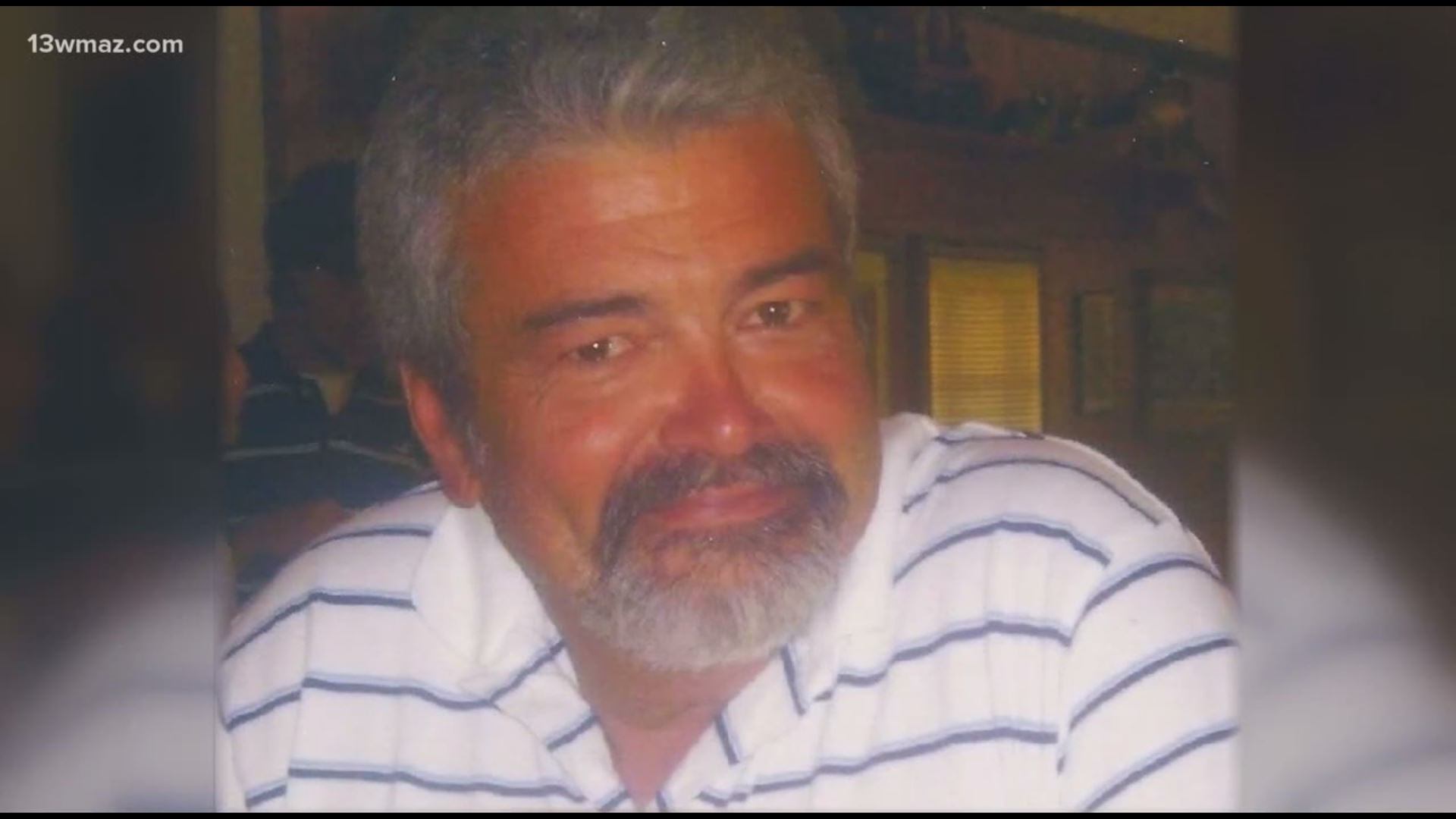