"A lot of these residents have firearms in their house and they're going to take the opportunity, I'm pretty sure, to protect themselves." 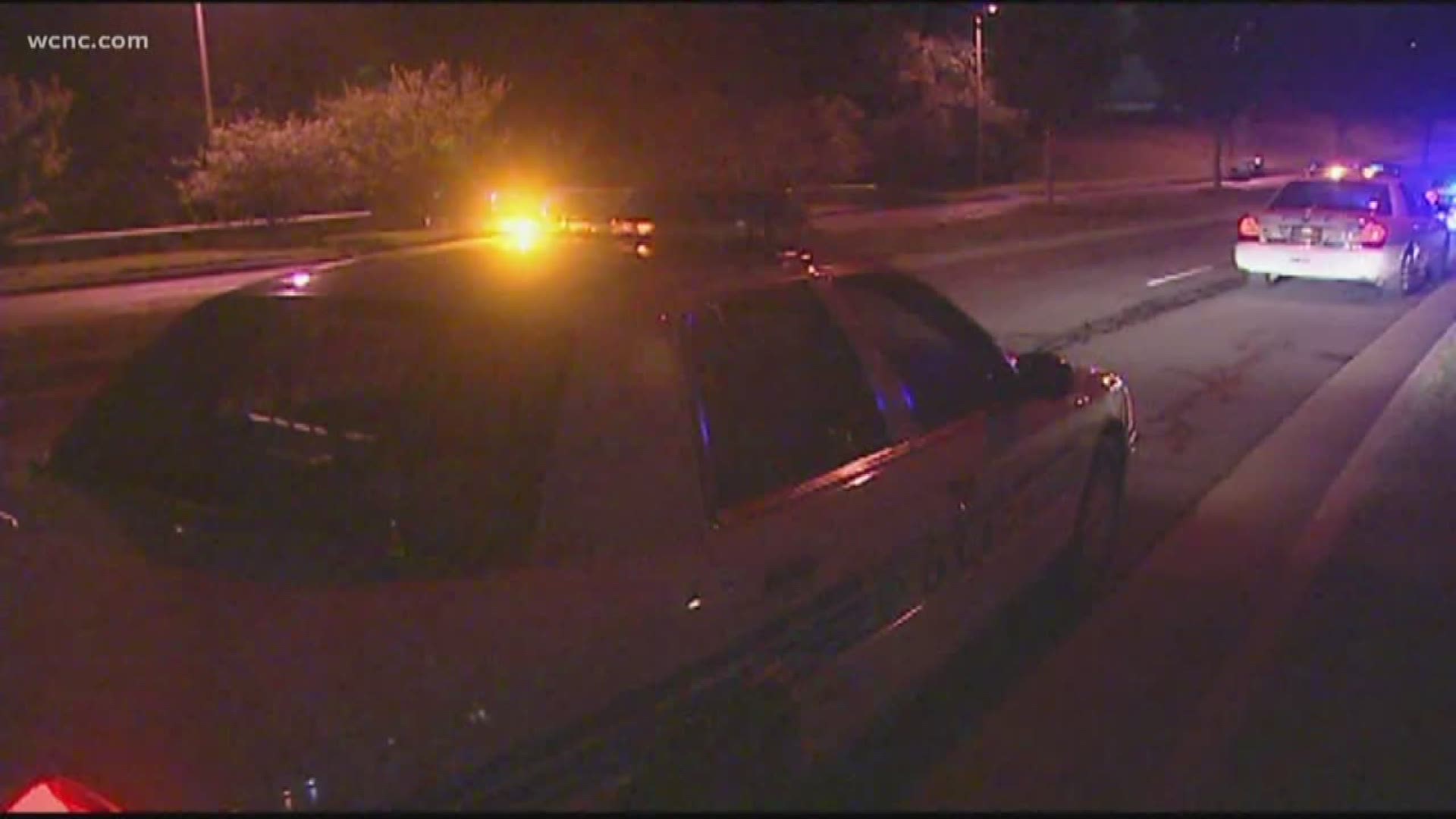 CHARLOTTE, N.C. — As a parent, Alan is always airing on the side of caution, but after recent weeks, he says being cautious might not be enough.

Alan shared this Neighbors App crime report with NBC Charlotte. It pinpoints where each incident happened in his Sedgefield neighborhood from Friday, July 19 to Friday, July 26.

There were more than a dozen reported. The majority of the crimes reported were theft.

"The thieves could be looking at a barrel of a gun," Alan said. "A lot of these residents have firearms in their house and they're going to take the opportunity, I'm pretty sure, to protect themselves."

Two months ago, not far from Alan's home, families were waking up to gunfire.

"It scares the hell out of me," said Bill Smith, a Sedgefield neighborhood resident. "We don't have that kind of stuff around here."

Alan said the community can't do this alone -- they need help. He fears if something isn't done, someone could get hurt.

"We all know that it's been on the rise, and so that means we're all going to be more vigilant," Alan said. "The scary part about this is if CMPD doesn't do something sooner, you could look at someone getting killed."

WHAT OTHER PEOPLE ARE READING: