While at a weigh station, a staff member spotted a black case that appeared inconsistent with its load of 18,000 pounds of minced garlic. 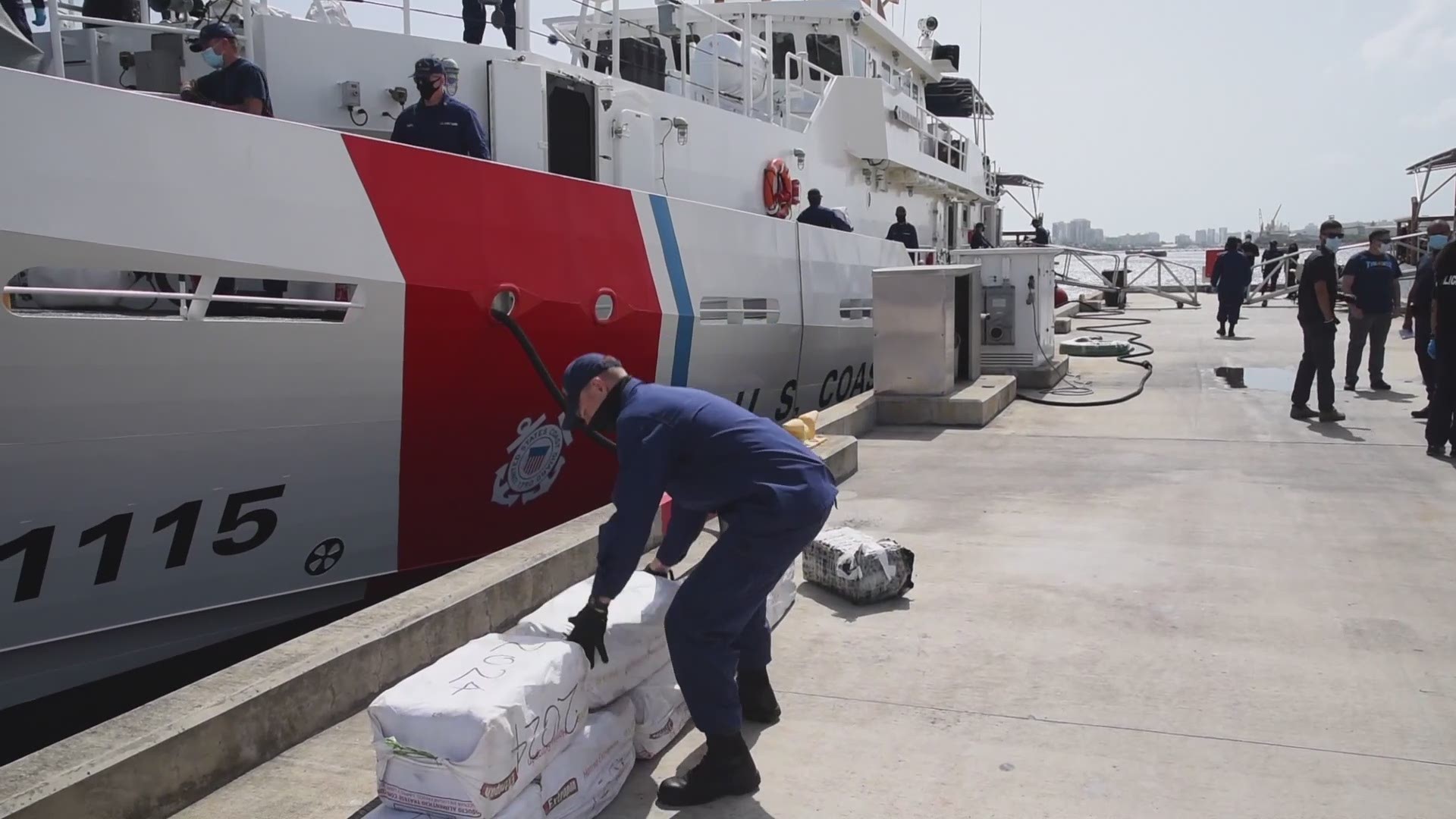 VALPARAISO, Ind. — Editor's note: The attached video is from August 2020

Police say a stash of cocaine worth up to $2 million was discovered inside a trailer hauling garlic from California after staff at a northwest Indiana highway weigh station grew suspicious.

State troopers were called Monday to a Porter County weigh station along Interstate 94 after a staff member inspecting a commercial truck’s trailer spotted a black case that appeared inconsistent with its load of 18,000 pounds of minced garlic.

The (Northwest Indiana) Times reports the case contained about 50 kilograms of cocaine, estimated to be worth $1.5 million to $2 million.

Troopers arrested two California men who were in the truck.