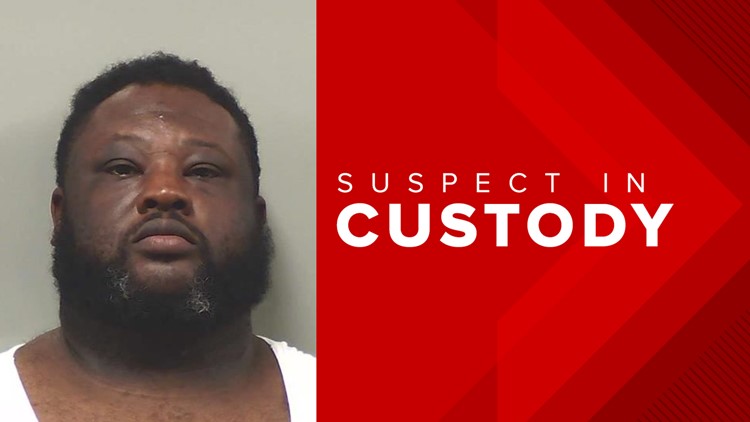 COCHRAN, Ga. — A Bleckley County man is behind bars on drug charges after leading state and federal agents on a chase over the weekend.

According to a news release from the sheriff’s office, agents served the warrant at 46-year-old Robert Lee West’s home on Rene Drive Extension around 4:30 p.m. Sunday.

When agents arrived, the release says West drove away from the scene and hit a federal agent with his car.

Another investigator fired a shot at West’s car hoping to stop it.

That led to a car chase through the neighborhood and unincorporated parts of the county until deputies felt it was unsafe to continue.

He’s charged with trafficking cocaine, trafficking crack, and trafficking meth. Additional charges of obstruction and aggravated assault on a peace officer are expected.

The sheriff’s office says the investigation is ongoing and more arrests are anticipated.

The agent West hit with his car was treated at the scene and the investigation was turned over to the GBI since an officer shot at his car.