The tape reportedly contains audio of someone appearing to confess to the murder of Kendrick Johnson, whose body was found inside a rolled-up gym mat. 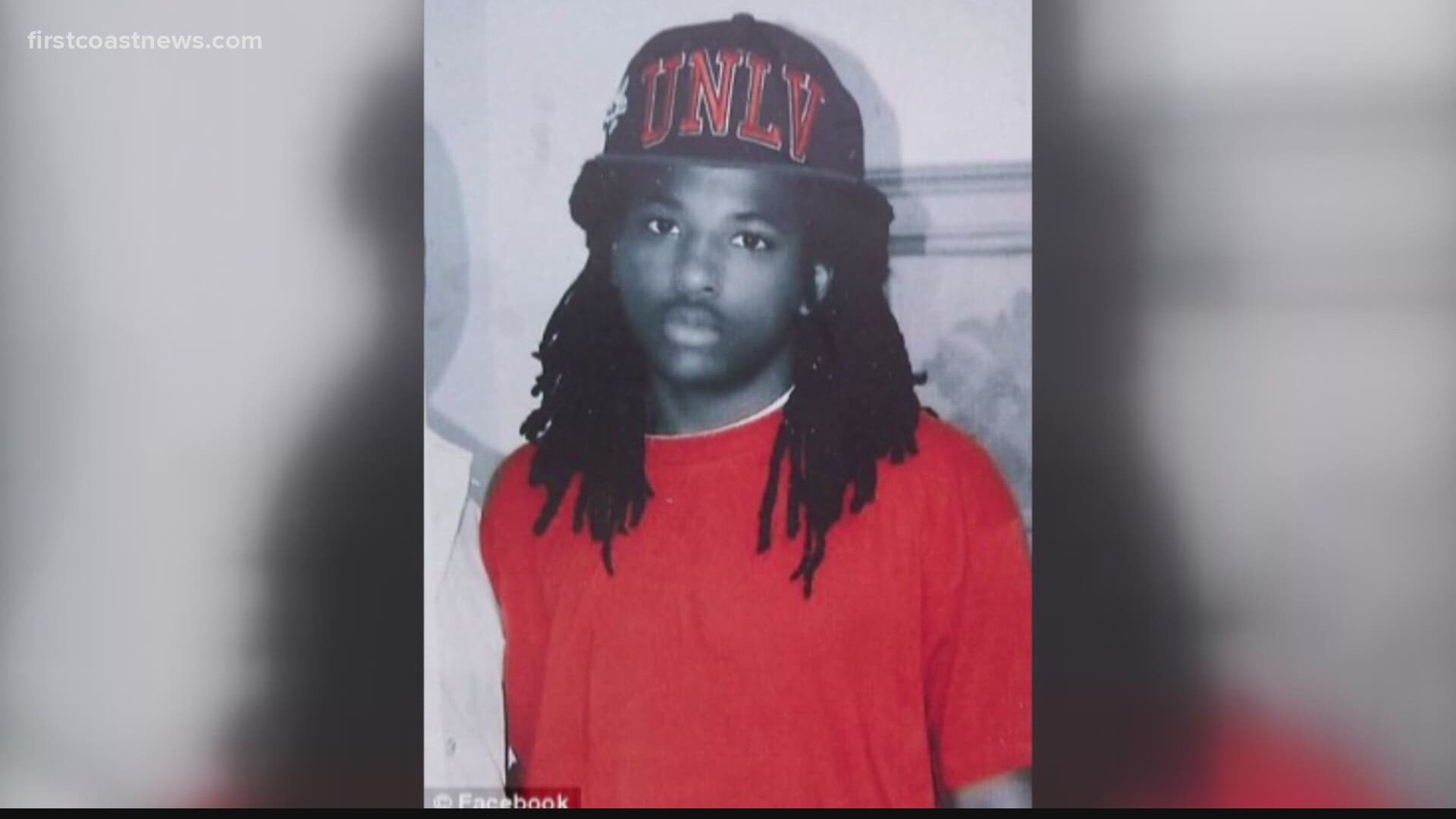 JACKSONVILLE, Fla — A new piece of potential evidence has been brought to authorities in the high-profile death of a Valdosta teen.

A family spokesperson tells First Coast News that an audiotape has been obtained with someone appearing to confess to the murder of Kendrick Johnson, whose body was found inside a rolled-up gym mat at a Georgia high school in 2013.

Marcus Coleman provided a transcript of the recording which says "[They're] gonna catch me anyways...should've never done that."

"I was young and stupid, man, Kendrick didn't deserve that...they're going to catch me," the transcript said.

The man who said the words has not been identified. Coleman says a tipster sold the tape for $1,000 to the Johnson family.

Coleman says he is cautiously optimistic about the tape and the reopening of the investigation.

“We do know there is what appears to be a Caucasian male admitting tearfully and fearfully to the killing of Kendrick Johnson,” Coleman said.

His death has been ruled accidental and the Georgia Bureau of Investigation officially closed its investigation in June of 2020 but the family has long believed Johnson was murdered.

The case was recently reopened by the Lowndes County Sheriff’s Office, who confirms they received the tape.

“I told them I would also look at it, but I think there are people who would do some really cruel things and I hope it’s not a scam,” Sheriff Ashley Paulk said.

In response to the claims it may be a hoax, Coleman says it was not a pieced-together recording, and the validity of the tape needs to be identified.

“The person on the tape must be identified, Ii it is a hoax, with the scammer who sold it, we need to know why those words exist on that tape,” Coleman said.

"We didn't hand over an automated voice, pieced together recording. We handed over what we believe is a Caucasian male stating his involvement," Coleman said.