The public wasn't notified of this mistake until Monday although he was released Friday. 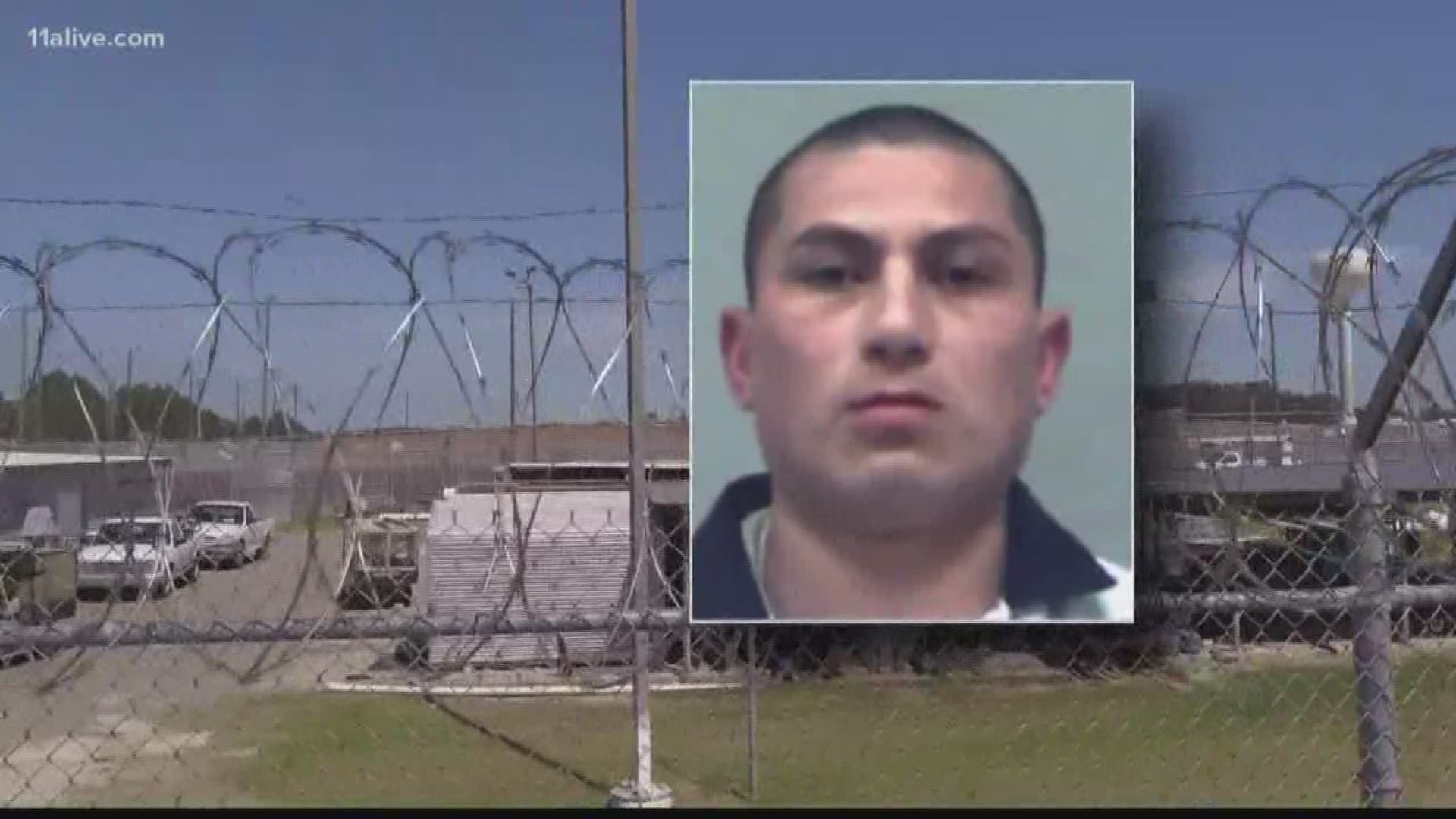 FORSYTH COUNTY, Ga. — A convicted rapist was serving a life sentence before he was accidentally released from prison on Friday morning.

Now, authorities are searching for him. Munoz-Mendez is described as 5'9" and weighs around 186 pounds. He has brown hair and brown eyes.

This is what we know.

Georgia’s Department of Corrections is asking for the public's help in catching Munoz-Mendez, and warning people - if you see him, don’t approach him, but call 911.

The prosecutor who helped put him away said it's incomprehensible to imagine how a convicted rapist was let out by mistake.