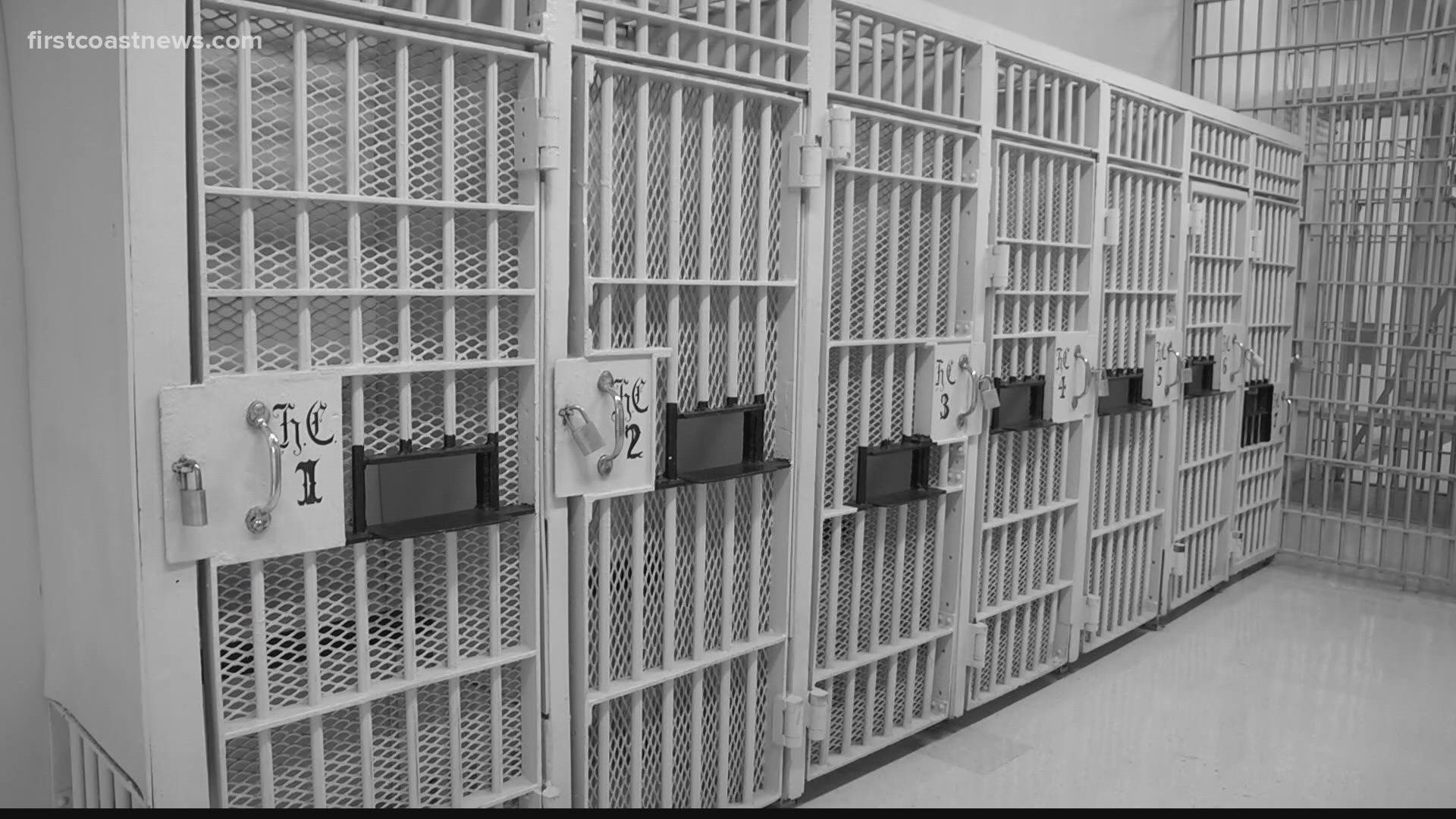 JACKSONVILLE, Fla. — A former Jacksonville-based DEA agent has pleaded guilty to accepting bribes from a drug kingpin in exchange for information about investigations, helping protect a drug ring that extended from Florida to California.

Former DEA Special Agent and Group Supervisor Nathan Koen, 45, faces up to 15 years in federal prison for using his position to help a dealer move thousands of kilos of heroin and cocaine, as well as thousands of pounds of methamphetamine.

Koen was arrested in 2018 while serving as a supervisor in Little Rock, Ark., but worked as a special agent in DEA’s Jacksonville office for 12 years prior to that.

In the original complaint and search warrant affidavit, Koen was accused of bribery and drug distribution, charges that carry penalties of up to life in prison.

In a deal reached with prosecutors last month, Koen pleaded guilty just to bribery charges. The charge carries a 15-year maximum penalty, but the plea indicates he is likely to receive closer to 3 years. No sentencing date is set.

First Coast News Crime Analyst Mark Baughman is a former DEA agent who directly supervised Koen. He says he was “saddened” when he first learned of his arrest, but also concerned.

“I thought, ‘God, was he doing this when he was working for me?’” says Baughman. “And there was that possibility he could have been, you know? The case was made on him out in Little Rock, but could he have been doing things here in Jacksonville that just didn’t surface?”

Baughman says Koen was clearly living a double life, and notes that he left his wife for a stripper shortly before he was promoted and transferred to Little Rock. “Nate was a good agent. I won't say he was a bad agent -- but he's a criminal! No doubt about it. He had a criminal mind to him, obviously, that we just didn't see.”

“This is clearly aberrant conduct for a DEA agent,” says defense attorney and former federal prosecutor Curtis Falgatter. “It’s a dangerous job they're in, and they're those men and women are very dedicated, so I'm confident this is very rare, but it certainly does set a bad tone.”

Falgatter, who defended a client ultimately convicted on Koen’s testimony says, “In [that] case, I felt like he was not honest with my client and in hindsight, seeing the fact he's taking bribes, that reinforces my belief.”

That case predates the period in which Koen is accused of accepting bribes, but he says other cases may warrant a second look.

“I imagine if some of the defendants who are being prosecuted by him at this point might want to have a second look or whether or not they're entitled some relief.”

The DEA did not respond to questions about whether it plans to investigate Koen’s conduct internally or re-examining cases he handled.

The original complaint affidavit is no longer publicly available, but a copy obtained by First Coast News shows that Koen met the drug dealer Francisco Enrique Gonzalez-Benitez when he was in the Duval County Jail.

The documents say Gonzalez-Benitez reached out to Koen at the urging of another jail inmate in 2012 in an attempt to reduce penalties faced by family members charged in his drug conspiracy. Koen arranged for Gonzalez-Benitez to be released from jail in exchange for him becoming a confidential drug informant.

Officials said Gonzalez-Benitez moved hundreds of thousands of dollars’ worth of meth, heroin and cocaine in an operation that stretched across the United States. During that time, Koen would run names of Gonzalez-Benitez’s associates through DEA’s database to see if they were working as paid informants. He would also warn the dealer if shipments were “hot,” meaning on law enforcement radar, and tipped off at least one of Gonzalez-Benitez’s associates he was being targeted for arrest, allowing him to elude capture for months.

Investigators caught Koen after he met Gonzalez-Benitez at the Paris Las Vegas Hotel & Casino in November 2018, and accepted a paper bag filled with $9,000 in cash.

In a text message to the dealer shortly before the meeting, Koen wrote, “What we need to make me is rich lol.”

In a recorded conversation in the casino bathroom, Koen asked Gonzalez-Benitez, "Did you make this worth it?"

Gonzalez-Benitez replied, "Come on, man, you know I always make it worth it for you."

“If I was a defendant who was being prosecuted in a case investigated by Mr. Cohen during the time [he was] taking bribes, I'd certainly want to have prosecutors take a look at that,” Falgatter says. “And of course, he's not just a case, agent – he [was] a supervisor out in Arkansas. So he probably has a few hundred cases that have been tainted by his bribery conduct.”