The defense filed a motion for change of venue citing prejudice, push of a racial narrative, and pre-trial publicity 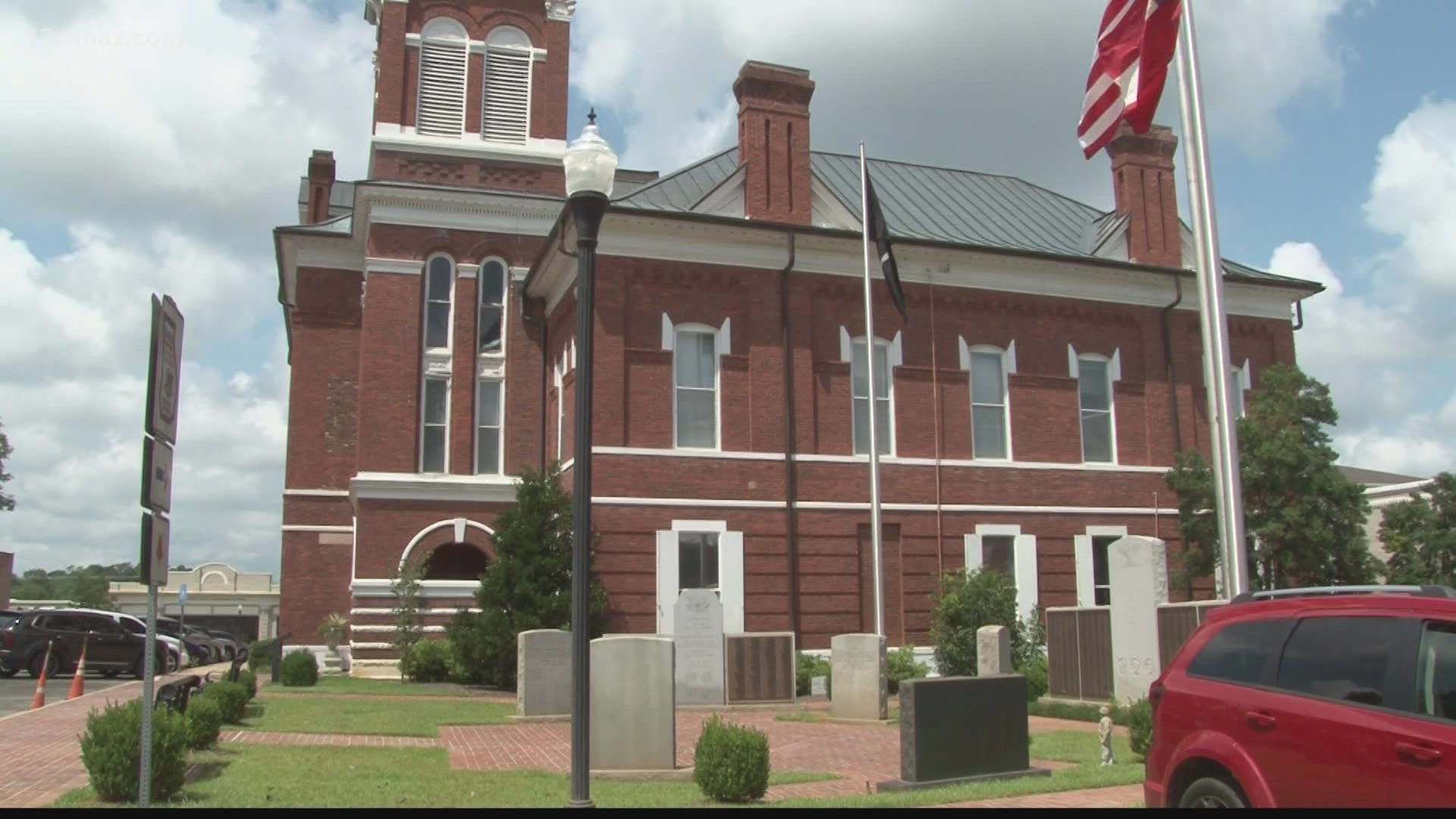 "Trying this case in Washington County amongst an over four-year flood of local pretrial publicity creates the possibility that Michael Howell and his codefendants will be denied their Constitutional right to have their trial before an impartial jury who will listen to the evidence presented to them at trial without having already made up their minds about what actually occurred," defense attorney Scott Merzlak said.

The defense lawyers filed a motion asking that the trial be moved to another county. They argued that many people in the county had already seen video evidence related to the case.

"Most troubling, however, is the evidentiary videos that the jurors in this case that would be asked to see have had a widespread release," he continued.

"I would also like to note that those expressions of prejudice went both ways. I saw, 'They're being railroaded,' to, 'They need to be under the jailhouse.' It was not all against these defendants," Weathers said.

"We have engaged this process with integrity and that we do have the qualified jurors waiting to arrive at 3 o'clock for striking that will be able to listen and render a verdict fairly," she said.

After about an hour of reviewing the motion, Judge H. Gibbs-Flanders returned with a decision.

"The order does deny the defendant's motion for change of venue. Both on the grounds of lack of showing actual prejudice and the court's determination as well as lack of proof of inherent prejudice," the judge ruled.

After three days and hundreds of potential jurors, both the defense and prosecution finally made their selections. The jury is made up of six Black women, three white men, and three white women. The jury will be sworn in Thursday, and opening statements will begin.