Dewayne Hayes was arrested Thursday for driving without a license and allegedly trafficking methamphetamine. 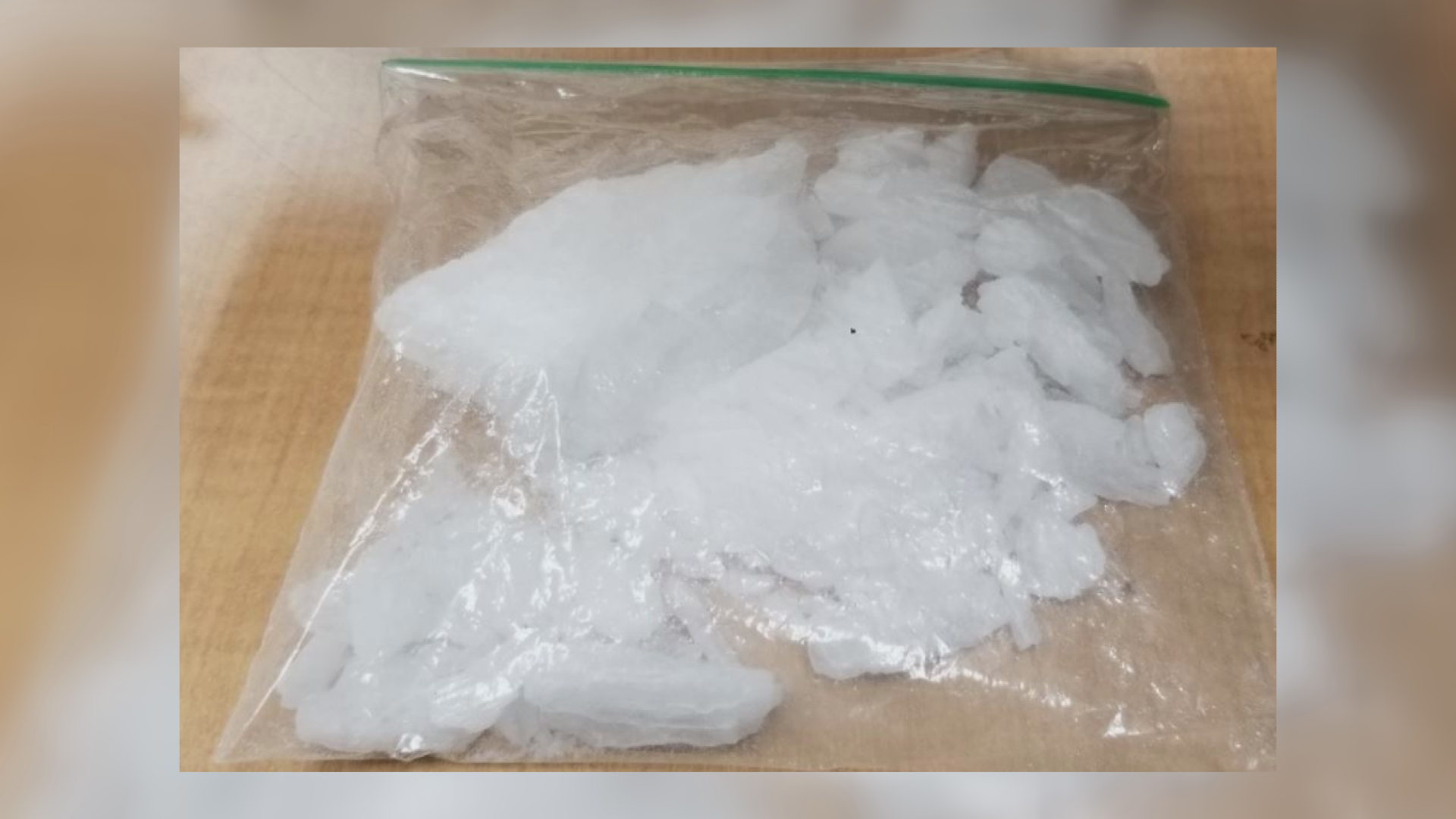 CENTERVILLE, Georgia — Centerville police say they pulled over an unlicensed driver on Thursday and ended up finding a large amount of methamphetamine in his car.

He says officers went through the driver's car.

"We go through the vehicle to make sure all the valuables are accounted for before we tow the vehicle," said Welch.

"It's extremely serious because with the fentanyl going around. Fentanyl, you know, can kill people. We don't know what's in the meth. When these people make the meth, it's not like there's a formula that they go by," said Welch.

He says drugs like fentanyl could be in the meth. Welch says officers believe the drugs found were waiting to be cut and distributed to people in neighborhoods.

"You know, you see people spending all of their livelihood, losing their kids over this dangerous drug," said Welch.

He says law enforcement is working to get the drugs off the street.

"It's in every single community. It's a problem we are all having to face," said Welch.

Welch says officers average three to four arrests every week for meth, but says the cases are nothing like the almost four ounce amount found Thursday.