Dylan Harrison was 26 years old when he was shot and killed outside the Alamo Police Department. 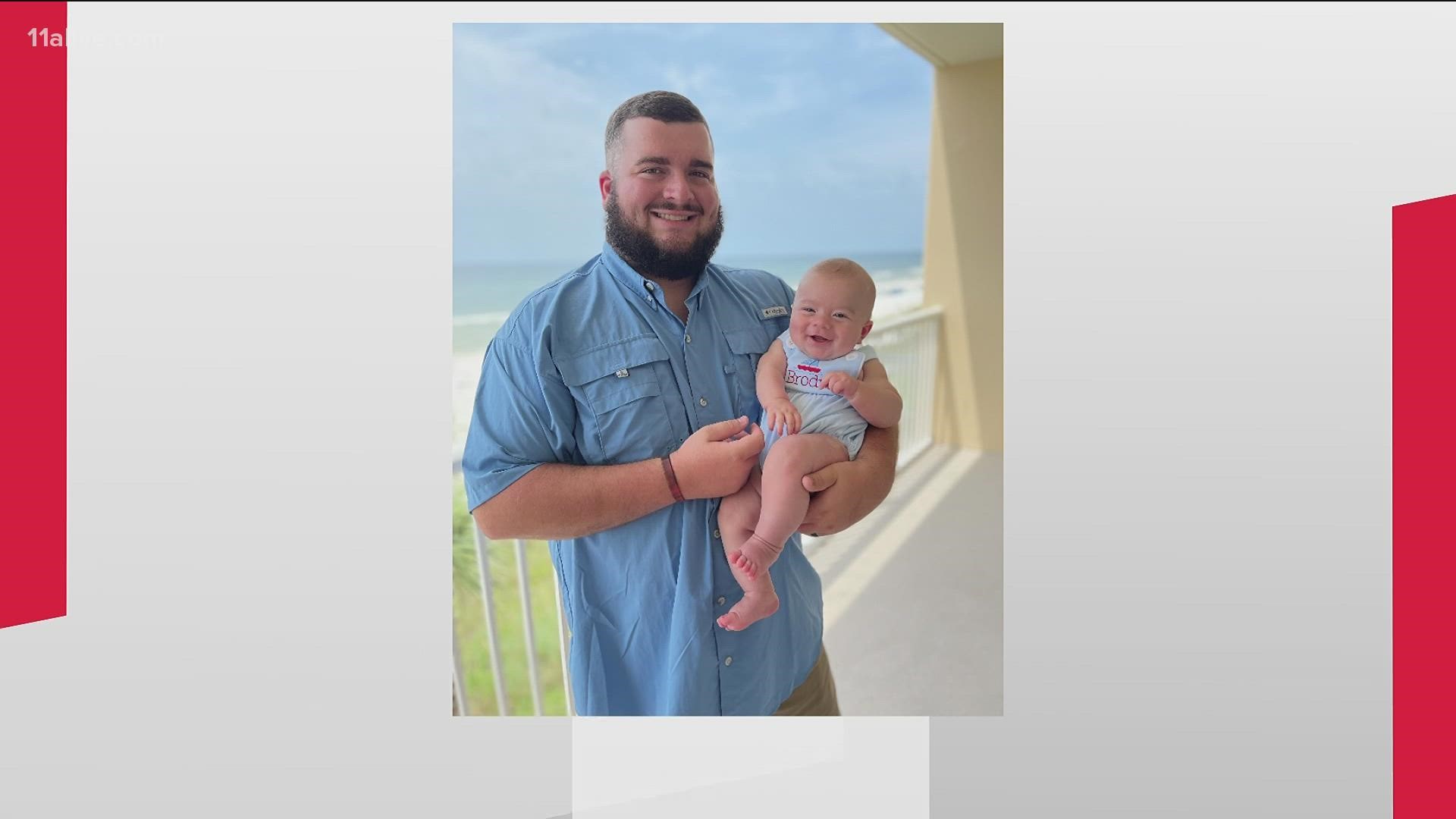 WHEELER COUNTY, Ga. — This spring, the pride and joy of Dylan Harrison's life was born. Brody Cash Harrison certainly has his dad's smile. Now, 6-month-old Brody will grow up without his birth father.

Lisa Milks called her son-in-law someone who dedicated his life to service.

"He was super nice to everybody, give you the shirt off his back no matter what. He was always professional," Milks said.

Harrison was born in Laurens County. He worked as a first responder in his hometown and also served as a firefighter in Savannah. He joined the ranks of law enforcement in 2018, working fulltime for the Oconee Drug Task Force.

Harrison was working part-time for the Alamo Police Department, on his first day, when he was shot and killed around 1 a.m. Saturday outside the police station. Harrison was 26 years old.

Harrison left behind a wife, Heather, and his baby son, Brody. Dylan and Heather would have celebrated two years of marriage in November. Milks said Heather and Dylan were texting moments before he was killed.

A manhunt is now underway for the man the Georgia Bureau of Investigation believes shot and killed Harrison. The GBI issued a blue alert for Damien Ferguson, who also goes by the name Luke. A blue alert is issued when a suspect has killed or critically injured a police officer, has not been apprehended and is believed to pose a serious threat to the public.

A host of law enforcement from surrounding counties are involved in the search for Ferguson. A $17,500 reward is available for information leading to his arrest, according to the GBI. Tips can be reported online or phoned in to 1-800-597-TIPS. 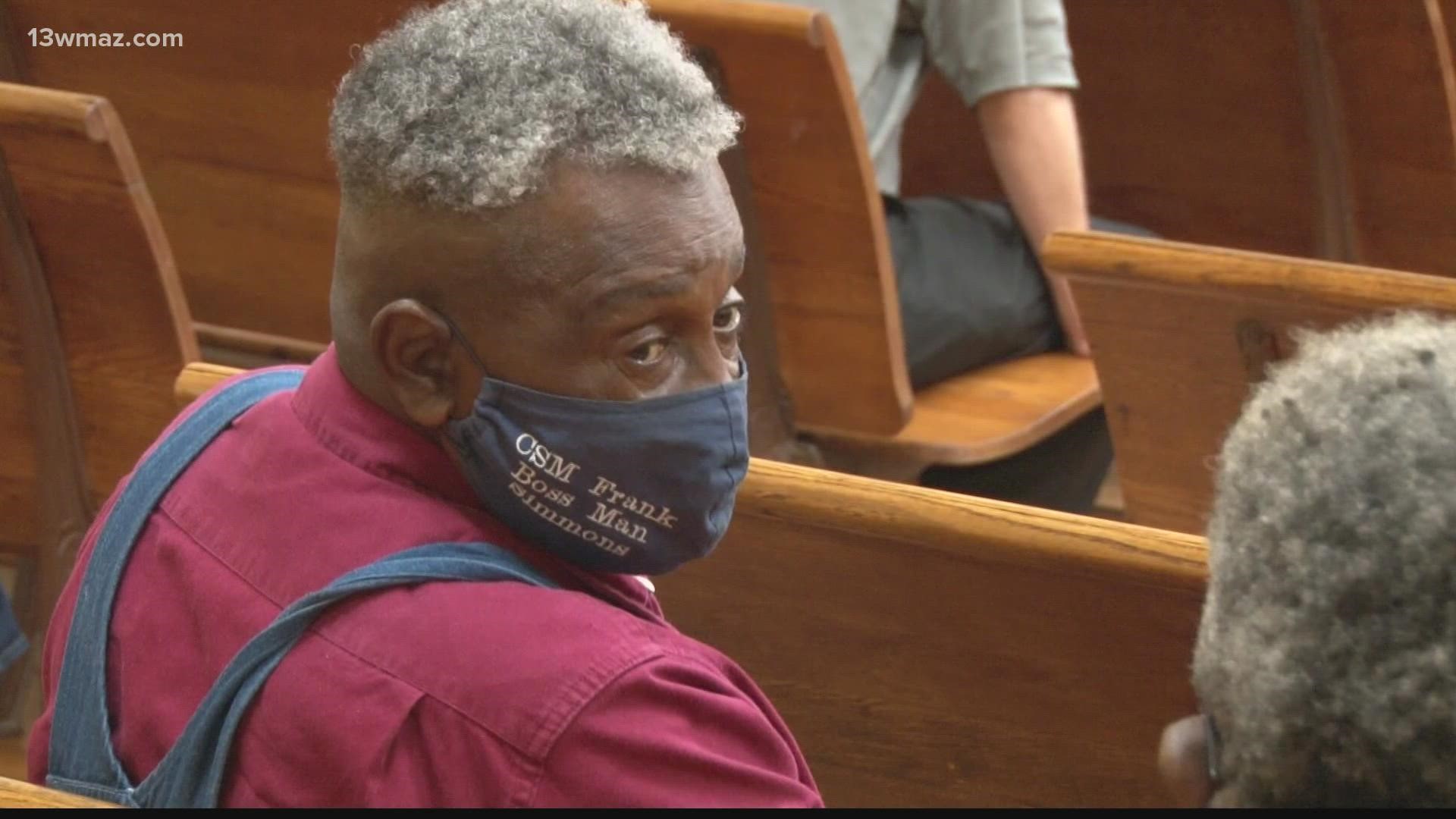