'Tragic, but not unusual in our society': Eatonton Police officer charged in wife's death

Six days before she was found dead, Eatonton Officer Michael Perrault had been arrested for simple battery on his wife 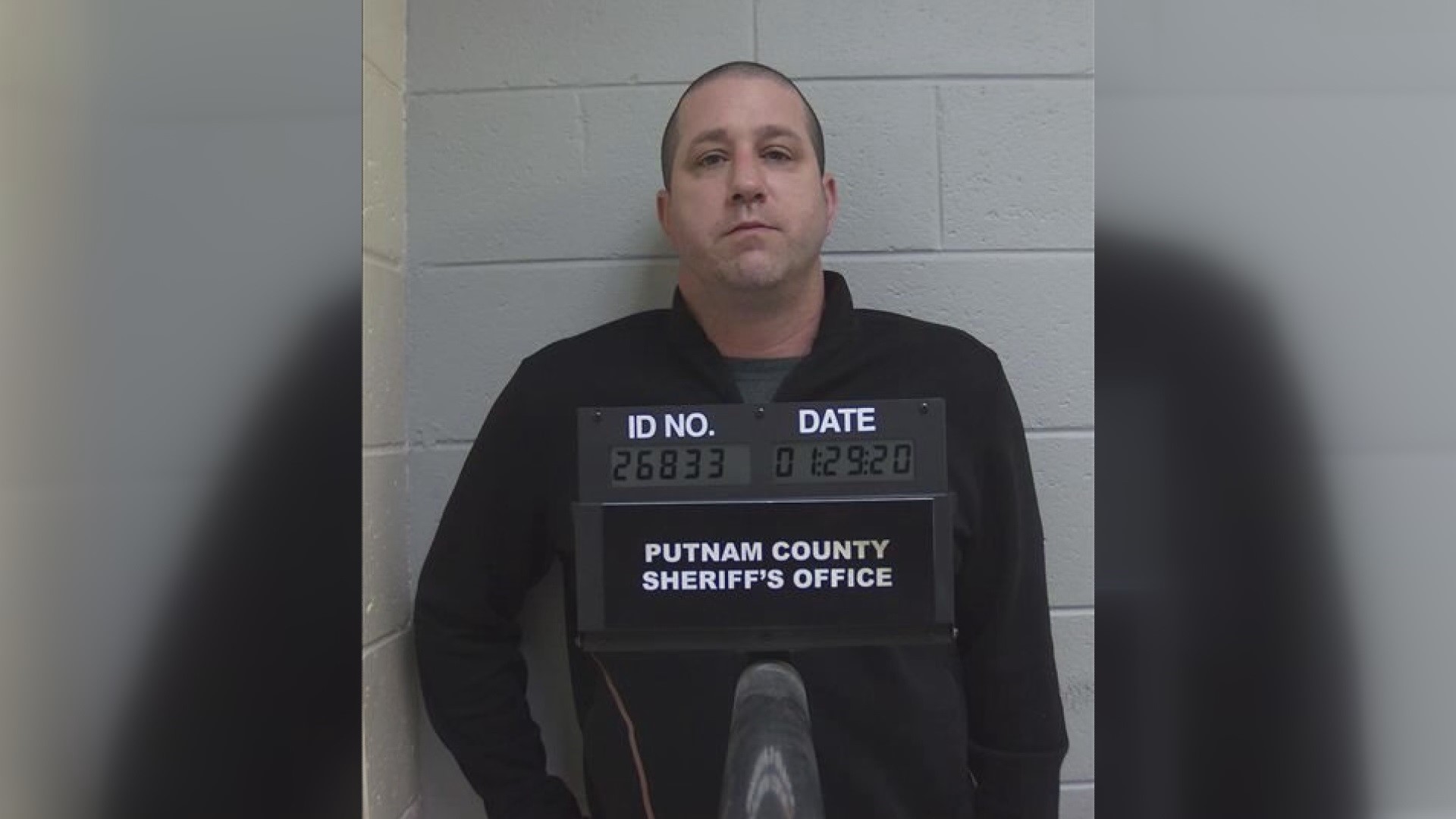 EATONTON, Ga. — Putnam County Sheriff Howard Sills confirmed an Eatonton Police Officer, whose wife was found dead in their home on Monday, is charged with murder.

According to Sills, Perrault didn't call 911. Instead he called his boss, Eatonton Police Chief Kent Lawrence.

"Perrault had told him that his wife had killed herself and we of course responded immediately to the scene," Sills said.

Perrault said she was upset about their marriage problems.

Sills says Amanda, 44, was found dead in their home on Monday.

He says Perrault was charged with simple battery on his wife. He was also charged with third-degree child cruelty, because his 8-year-old daughter was present.

At a Thursday news conference, Sills discussed the arrest.

He said that Chief Magistrate Dorothy Adams was interested in putting a bond condition at his bond hearing that Amanda not have contact with her husband.

She assured the court, and Sills after the hearing, that he had no place to go and that he was OK to come home.

Sills went on to describe the case as, 'tragic, but not unusual in our society.' He added that any restraining or protection order was not an absolute guarantee something wouldn't happen to the victim.

Ocmulgee Circuit Assistant District Attorney T. Wright Barksdale expressed an interest in getting the case before a grand jury in March.