The Georgia Bureau of Investigation says the businesses were searched Tuesday 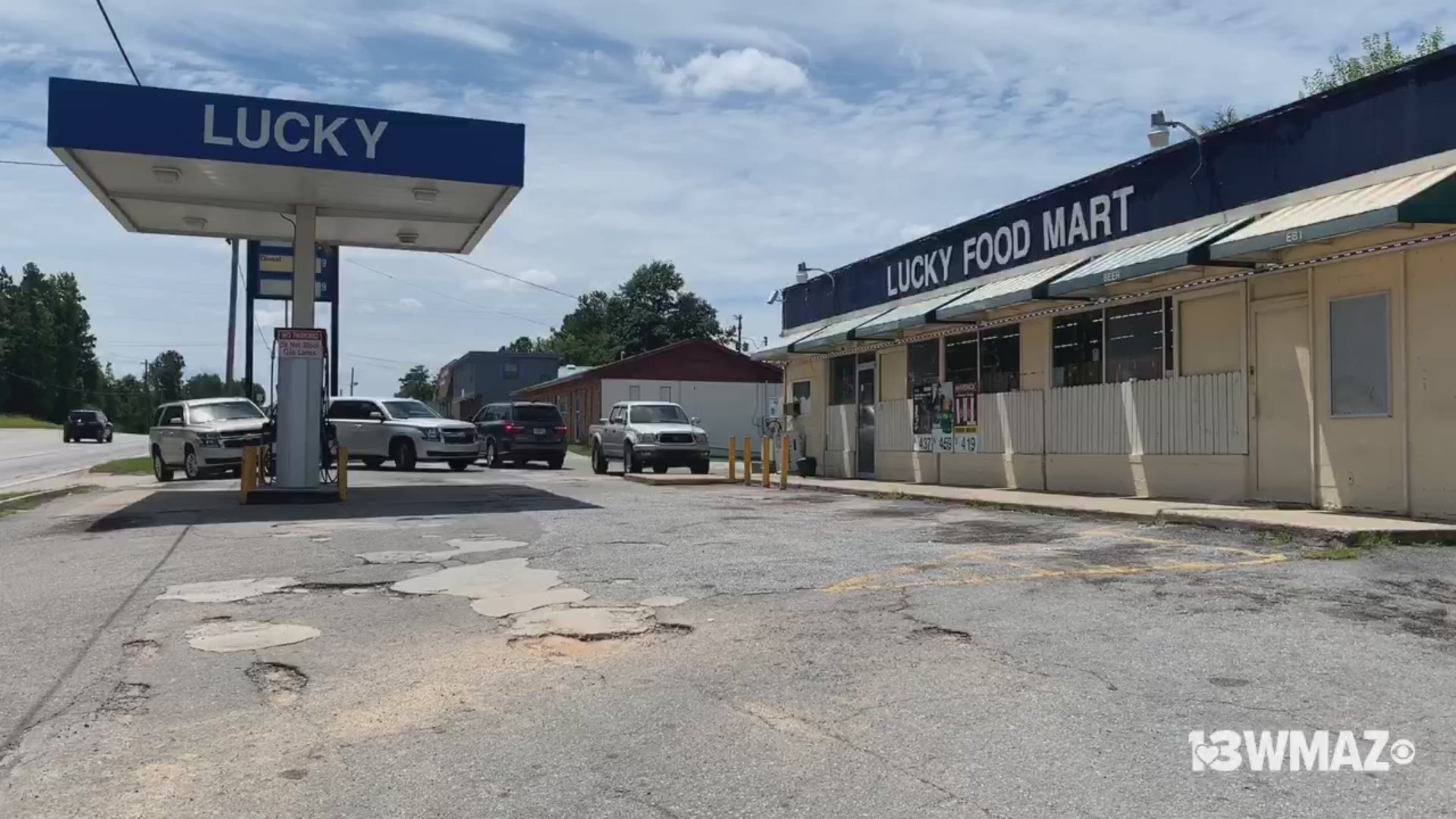 MACON, Ga. — Five Macon businesses were raided Tuesday for illegal gambling, according to the Georgia Bureau of Investigation.

A GBI press release says the Commercial Gambling Unit along with the Bibb County Sheriff's Office carried out five search warrants on the following businesses:

The release says during the investigation, the GBI found they were giving customers cash payouts for winning credits. In Georgia, credits can only be used for lottery tickets or store merchandise.

During the searches, the GBI says agents were able to gather evidence related to the crimes and seize monetary assets gained from illegally using the machines.

RELATED: Bibb DA announces take down of one of the largest illegal gambling operations in Georgia