GBI Special Agent-in-Charge Todd Crosby says the attack happened in the administrative area of the jail. 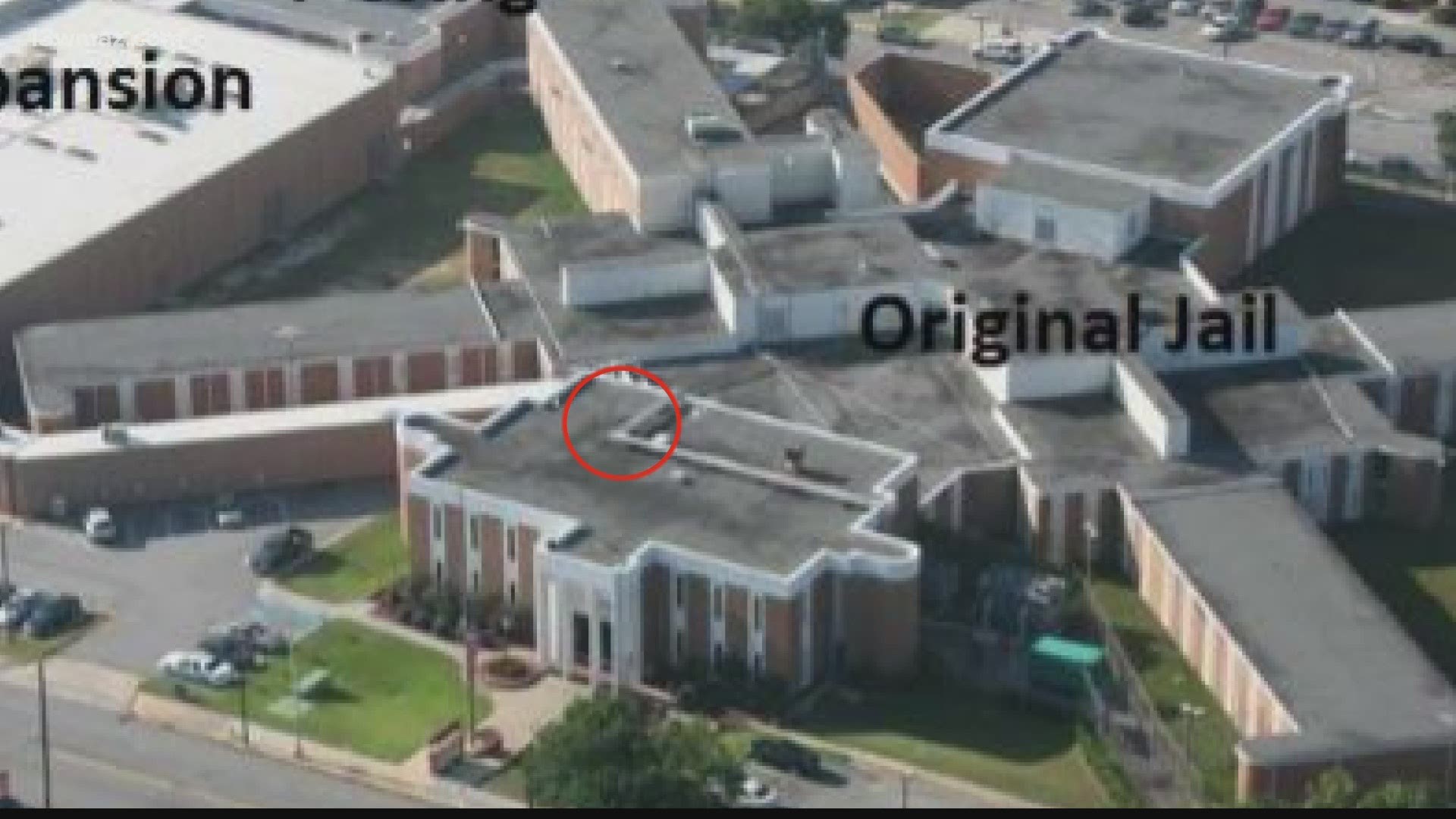 MACON, Ga. — Sheriff David Davis and the Georgia Bureau of Investigation say, so far, they believe the deadly attack on a Bibb County deputy by an inmate was not captured on camera.

"It looks like, so far, the actual event may have not been captured on camera," Davis said, referring to the deadly attack. He says the potential problem with surveillance is part of the internal affairs investigation.

Crosby confirmed the GBI has not found video of the stabbing.

Crosby says the attack happened in the jail's administrative office area. This is where the lieutenant's office is and in that area is observation cells.

"There are a couple cells in that area, but inmates aren't typically housed there. They may be brought in for just a minute or two, but it's not a long-term housing unit," Davis said.

But why did the deputies take inmate Albert Booze to that area of the jail?

According to county records, the Bibb County Sheriff's Office submitted a request for contractors to bid on installing security equipment for the law enforcement center in 2016. The document lists areas where surveillance cameras need to be installed or upgraded. It mentions a camera in the area of administrative cell 1 and 2 at the lieutenant's office entrance.

"So are there cameras in that area or were the cameras not working?" Reporter Ashlyn Webb asked Sheriff Davis.

"That's something we got to find out from the investigation. Right now, I don't know that information," Davis said in our interview Thursday.

Crosby says this has not hindered the GBI's investigation. He says they have interviewed roughly 15 deputies, who either witnessed the attack or worked with inmate Albert Booze.