GDOC says they're investigating the death as an apparent suicide 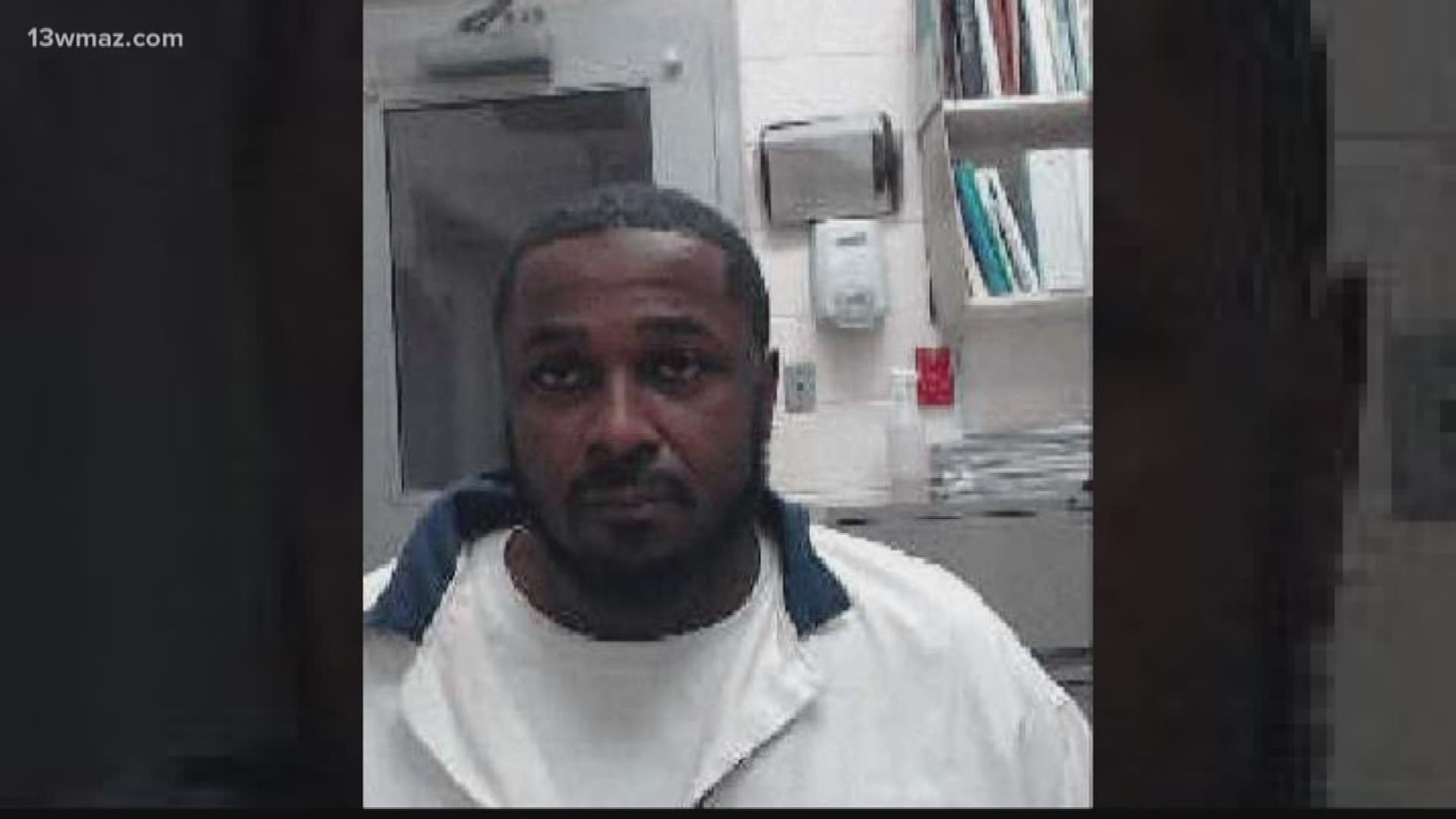 SPARTA, Ga. — The Georgia Department of Corrections says it is investigating another inmate suicide, making it at least the third in a Central Georgia prison this year.

It happened over the weekend at Hancock State Prison. According to a press release from the Georgia Department of Corrections, guards found Gerald Florence Jr. unresponsive in his cell Sunday afternoon.

His family says they're still piecing together why and how this happened.

Shirley Patton, Florence's mother, says she found out Monday morning that her son was dead after another family member called her.

"I just want some answers," said Patton. "Nobody would talk to me or tell me anything. They just said I wasn't allowed to come to the prison."

Patton says no one with the prison system has explained to her what happened.

Florence was serving life without parole for murder, aggravated assault, armed robbery, and other charges.

The Georgia Department of Corrections would not confirm that, but Patton says her son asked to be put in solitary confinement after receiving death threats from other inmates.

"He had sent me messages with names and everything because he feared for his life," said Patton.

The DOC would not confirm that either, but says they are not investigating Florence's death as a murder.

"The jail told the coroner that it was a suicide," said Patton.

Around 4:40 p.m., guards found him unconscious.

Ingram pronounced Florence dead around 10 p.m. at Navicent Health in Milledgeville, and says he had a cut on his neck.

The Hancock County Coroner's Office says Florence's body has been turned over to the GBI for an autopsy.

The death is still under investigation, and Florence's family is still searching for answers.

RELATED: 7-year-old with autism dies after being hit by car on Highway 247