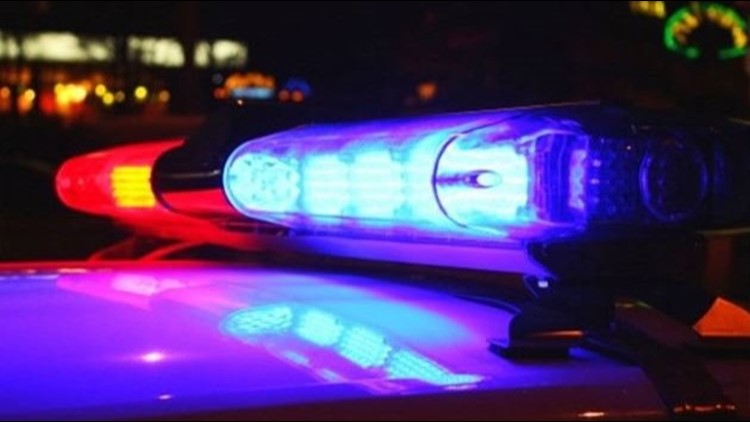 Georgia deputy charged with sexual exploitation of children after investigation

Former Bulloch County Deputy Travis Tuenge was arrested on Thursday after the sheriff requested state agents to investigate disturbing charges against him.

"Once the allegations were known, the sheriff immediately relieved Tuenge of his duties and placed him on administrative leave pending the outcome of the investigation," the Georgia Bureau of Investigation said in a release on Thursday.

Evidence gathered following a search warrant found that Tuenge was in possession of child pornography. He was arrested by the U.S. Marshal's Service without incident.

He has since been booked into the Bulloch County Jail operated by Sheriff Noel Brown - his former boss and the person who initially requested the investigation.

Child, parent in critical condition after near-drowning on Lake Lanier