'Those tickets are going to be dismissed.' 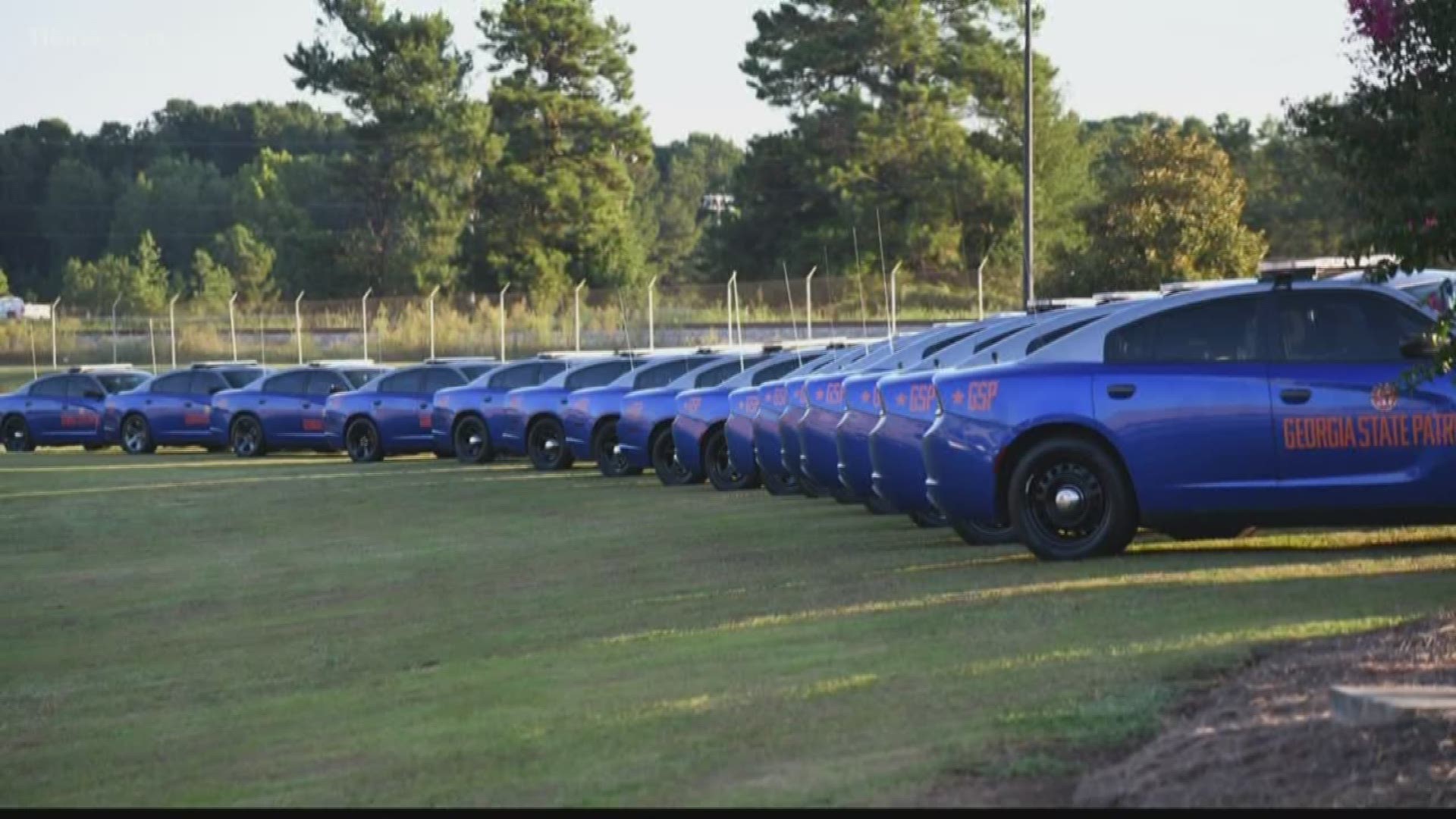 ATLANTA — As 30 troopers were fired by the Georgia State Patrol on Wednesday after revelations an entire Trooper School graduating class cheated on their speed gun exams, state officials revealed those troopers had written 133 speeding tickets before that duty was revoked.

Georgia Department of Public Safety Commissioner Mark W. McDonough called the scandal a "punch in the gut" as he explained how troopers coordinated over social media apps like Snapchat and Groupme to cheat the tests.

"It goes to the core of what we do. Speed detection, enforcing the speed limit is one of the core functions of what the patrol has always done," he said.

McDonough also hinted that the tickets written by the dismissed troopers would no longer hold ground.

"I know what I would do," if given one of those tickets, he said.

The commissioner said the GSP would begin notifying the courts about the tickets written by officers who'd been dismissed.

Cohen said it should now be pretty open-and-shut with those tickets.

"Those tickets are going to be dismissed," he said. "These tickets should all go away because not one of these troopers was actually certified to give out this ticket because they were not certified to operate the equipment."

The Georgia Peace Officer Training Standards and Training (POST) Council issued a release Thursday saying the agency had been notified of the dismissals and would be reviewing the troopers' certifications.

The troopers will have the chance to appeal, and, in the meantime, they are still technically certified peace officers in the state.

Cohen said that won't likely make it any more difficult to get a ticket tossed.

"Let me ask you a question: If you were a trooper that gave out that ticket, would you show up in court to try and defend it?" he said. "They cannot testify with any veracity. There's no truth to what they're saying. So, therefore, even if he or she would show up to testify that, 'What I did was right and I'm sorry I made a mistake,' those tickets are going to be dismissed. And any judge that does not do it, I would be stunned at that judge."

RELATED: GSP cheating scandal blew open when trooper's girlfriend exposed him, then he exposed everyone else

McDonough explained that only 133 tickets had been written by the 30 troopers because they'd only been on the job since graduating in August, and the cheating ring was uncovered in October (when one cadet's girlfriend whom he'd had take tests for him told GSP about it, and then he revealed the rest of the cadets' cheating.)

"Traditionally, when a trooper first goes on the road they're not given a radar," he said at Wednesday's press conference. "So, because they graduated in August and they hadn't been on the road but a couple of months, most of them fell in that category where they hadn't even received radars to put in their cars yet."

For the 133 people out there who did get a ticket from one of the dismissed troopers, Cohen offered this advice:

"What they should do is contact the court, speak to the prosecutor, whoever he or she may be, and, if necessary, come down or maybe show up a few minutes before court," he said.

"Show them the ticket, matches up to the trooper: Adios ticket."