'Had her whole life ahead of her': Friend of Milledgeville homicide victim urges witnesses from party to come forward

Jada Simmons was killed at a party in Gordon early on Sunday morning. The coroner ruled her death as a homicide. 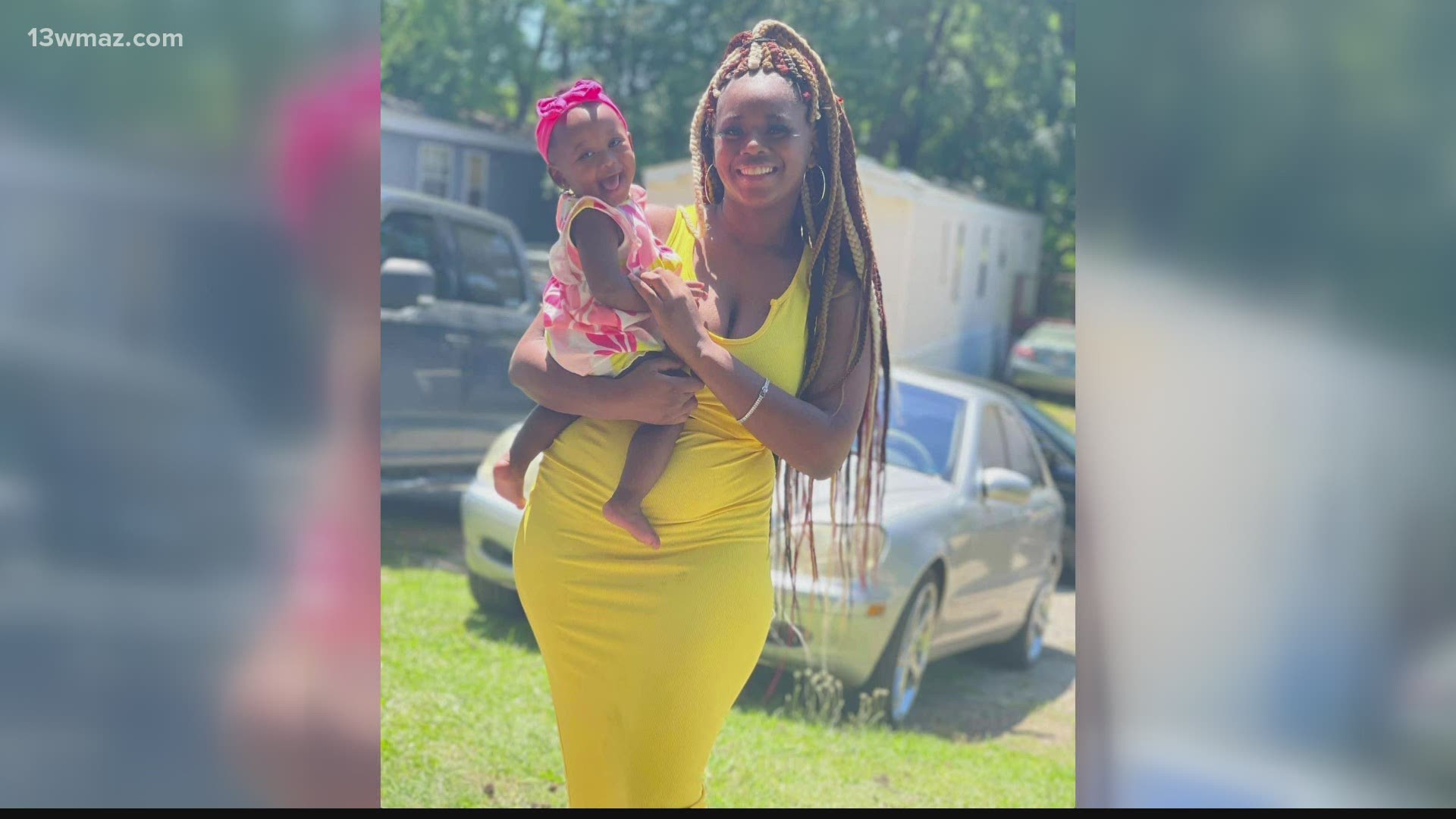 MILLEDGEVILLE, Ga. — Ashley Smith says she went out with Jada Simmons and three other friends just over a week ago.

She had no clue it would be the last time she would see the 20-year-old alive.

"Devastated. I couldn't believe it, not that person that we all knew, so it's like, I'm sorry for everybody's loss," she says.

Smith says she and Simmons used to be on a dance team together when they were 16.

She says ever since then, the two kept in touch, especially since they were both the same age with 1-year-old daughters.

"Everybody had their own personal relationship with Jada. Honestly, she was the type of person you walk in the room, she would make you feel welcomed," says Smith.

The Jones County Sheriff's Office says they're still looking to speak with anyone who was at the party where Simmons was shot, but almost 48 hours into the investigation, there's no new evidence and no suspects.

Smith says she knows more than anyone how much the family is hurting, as she lost someone close to her due to gun violence just last year.

She asks anyone with information to step up and say something.

The Jones County Sheriff's Office says they do not know the motive of the shooting at this time.

Anyone with information or who was at the party on Saturday night should call the sheriff's office at 478-986-3489.

RELATED: Man charged with murder after body found under mattress in west Macon 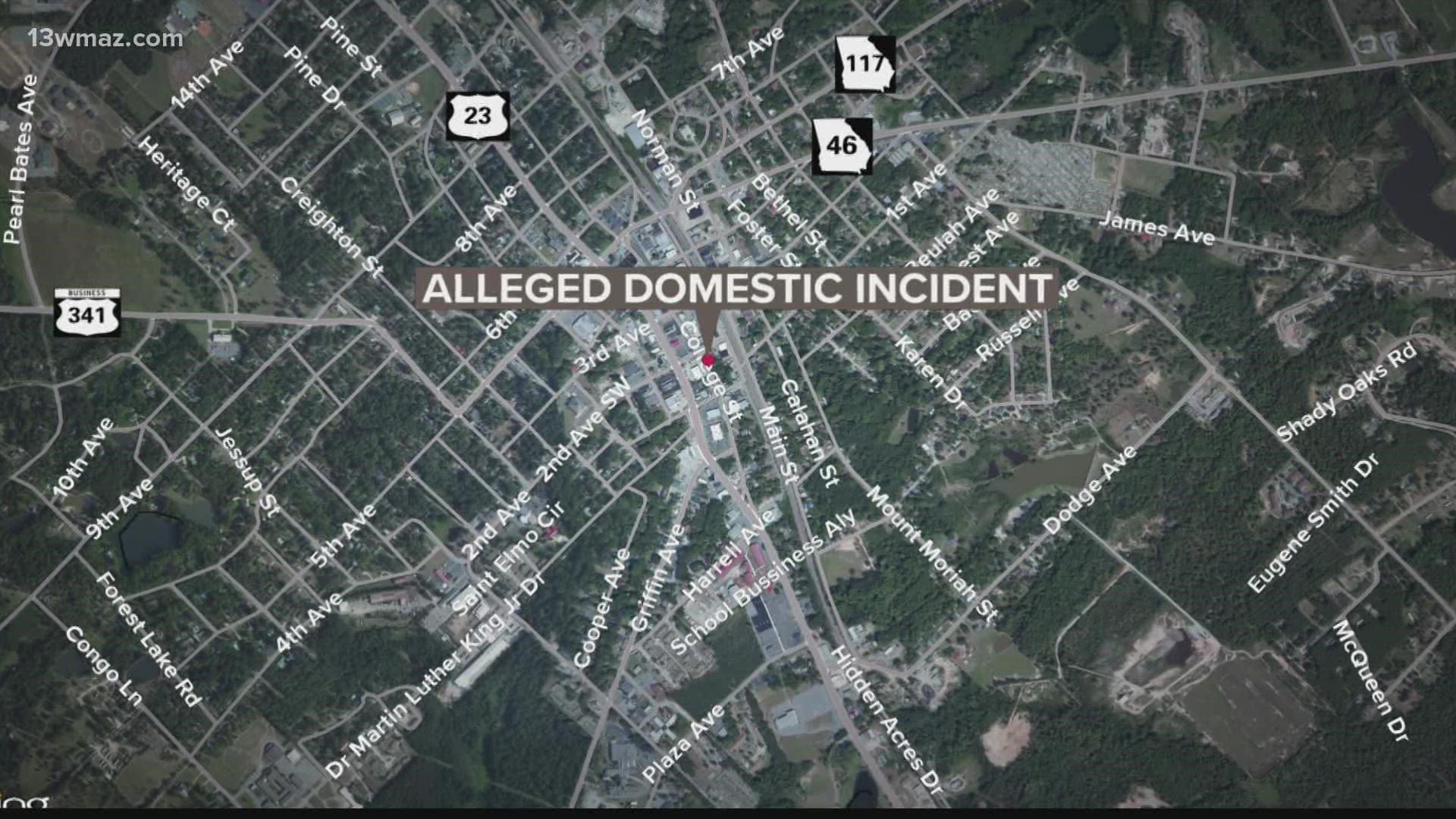