'Hard to wrap my head around': Family of fatal bar assault victim reacts to his sudden death

The Bibb Sheriff's Office says it's still looking for the man who allegedly punched 54-year-old Larry Liggins at a Macon bar, causing him to fall and hit his head. 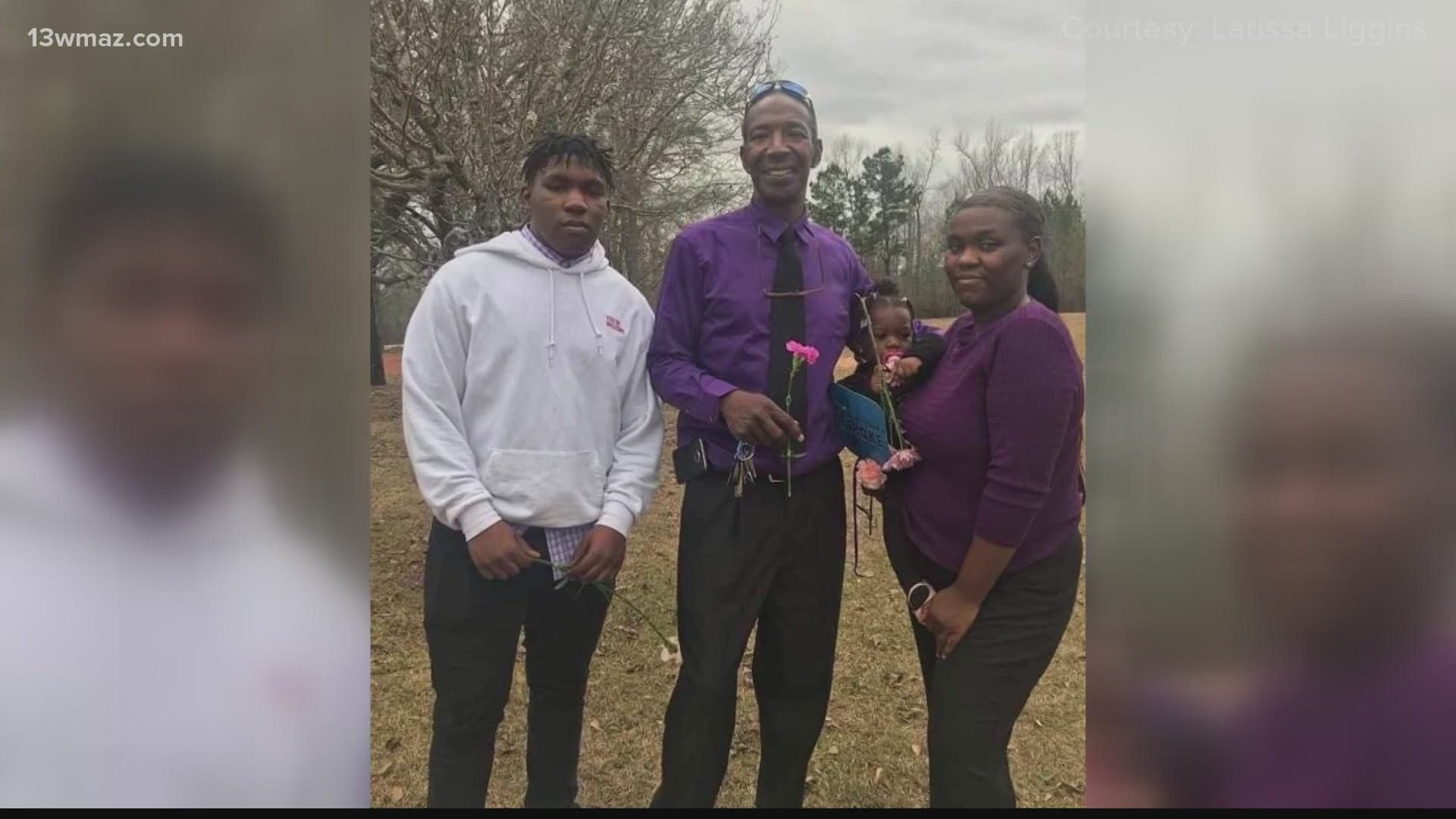 MACON, Ga. — On Tuesday, the Bibb County coroner pronounced Larry Liggins dead. This was just two days after an assault that happened inside BJ's Billiards in downtown Macon.

For Larissa Liggins, her father, Larry, was the backbone of the family. She says on Monday, it was suspicious when no one in the family heard from the 54-year-old.

"We thought my dad went missing. We called places, we sent out a search party, and then I finally called Navicent Health. They told me my dad was in the heart tower, so we were thinking maybe he had a heart attack or something," she says.

It wasn't until later that day that they found out what happened to him. The Bibb County Sheriff's Office says a man punched Liggins on Sunday night, and he fell and hit his head on a wood column. He was unconscious when deputies arrived.

"It's really hard for me knowing this tragic accident or whatever the case may have been happened," says Liggins.

One of the people who was at the hospital when Liggins died was his younger brother, Keith Liggins.

As they still try to piece together what led up to Larry's death, Larissa and Keith both agree that one thing is for sure- the family wants suspect Justin Collins to be held accountable.

"You put your hands on somebody and you just have to deal with the consequences. Regardless of what happened, it's life. Even though he didn't mean to do it, I'm without a dad, my child is without a grandfather, my grandmother is without a son," says Larissa Liggins.

We reached out to the staff at BJ's Billiards but they did not wish to comment on what happened.