'He knocked on the wrong door': Property manager explains talk he had with victim before south Macon motel shooting

Wayne says the victim offered to help the motel collect rent from people who haven't paid so he could earn money for a night's stay. 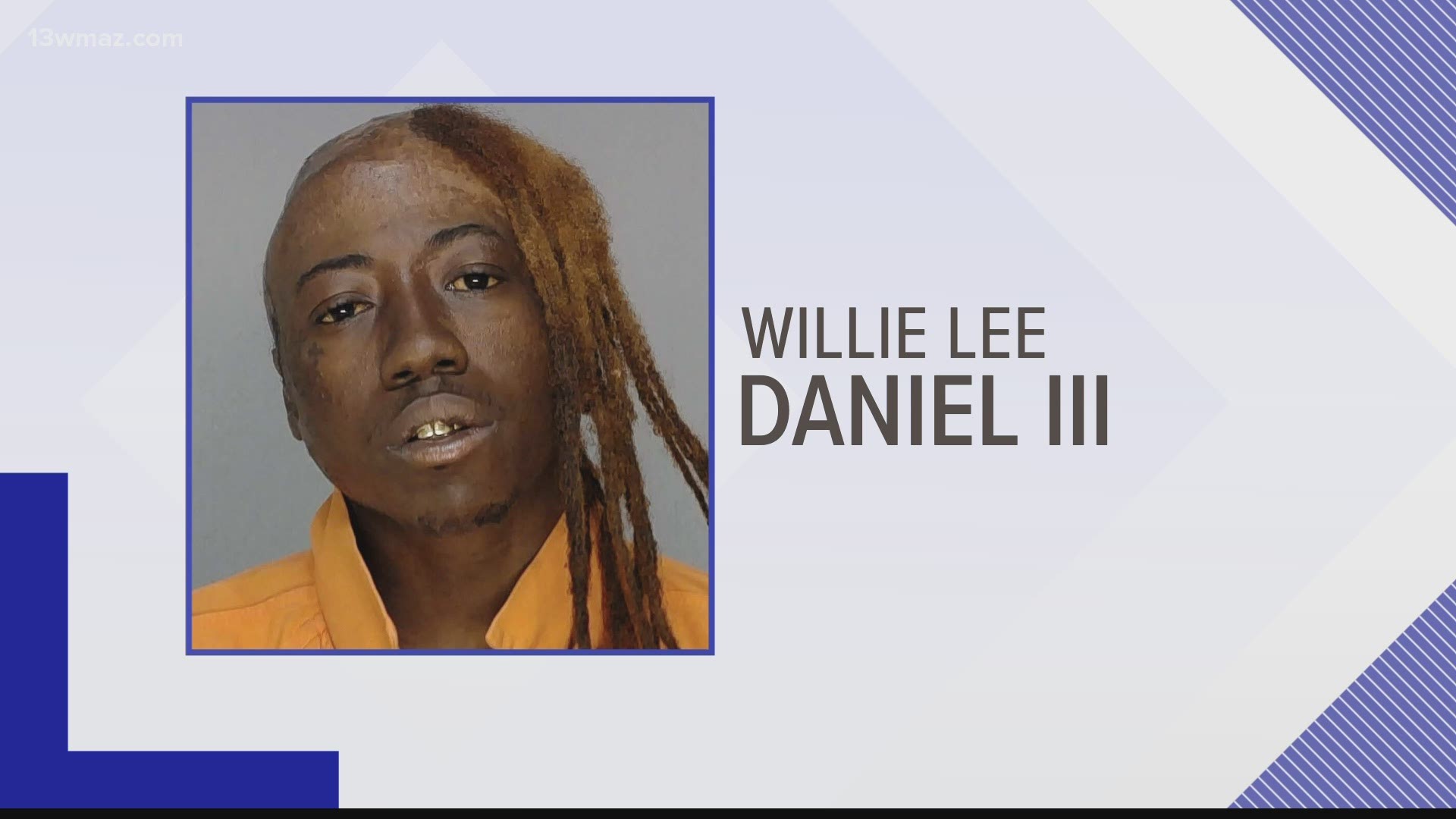 MACON, Ga. — A man is now behind bars after a fight turned deadly at a south Macon motel.

Investigators collected evidence from the crime scene in the afternoon and into the evening. The scene stretched from a room at the Magnolia Court Motel to the Valero Gas Station next door.

The Bibb County Sheriff's Office says they got a call about a man shot at around 3:15 Wednesday afternoon. They say a fight turned deadly. Kenny Wayne, the property manager at Magnolia Court Motel, says he witnessed part of that fight and was actually the person who called 911. Wayne says he saw a man and someone staying at the motel arguing and later fighting

"The resident said he hit him in the mouth and they were fighting in the room," Wayne said.

But shortly after, that fight escalated.

"He said he was going to get a gun, and that's when I walked away and the next thing I heard was a gunshot," Wayne said. "I came over here and dialed 911."

Wayne says he met Terrell, the victim, for the first time shortly before the fight.

"He went, and now the man is dead. He knocked on the wrong door, I guess, and you know it could have been me that was shot because I tried to collect my rent money, but he took it upon himself to do my job and you see what happened," Wayne said.

After the shooting, the sheriff's office says Daniel fled the scene and crossed Pio Nono Avenue. Patrol deputies arrested him and also found a handgun.

The sheriff's office says the motive is still under investigation, and they are still in the early stages of the investigation.

If you have information about the shooting, you can contact the Bibb County Sheriff’s Office at 478-751-7500 or Macon Regional Crime Stoppers at 1-877-68CRIME.