Warner Robins Police said officers were trying to track down a shooting suspect Thursday when the chase started. 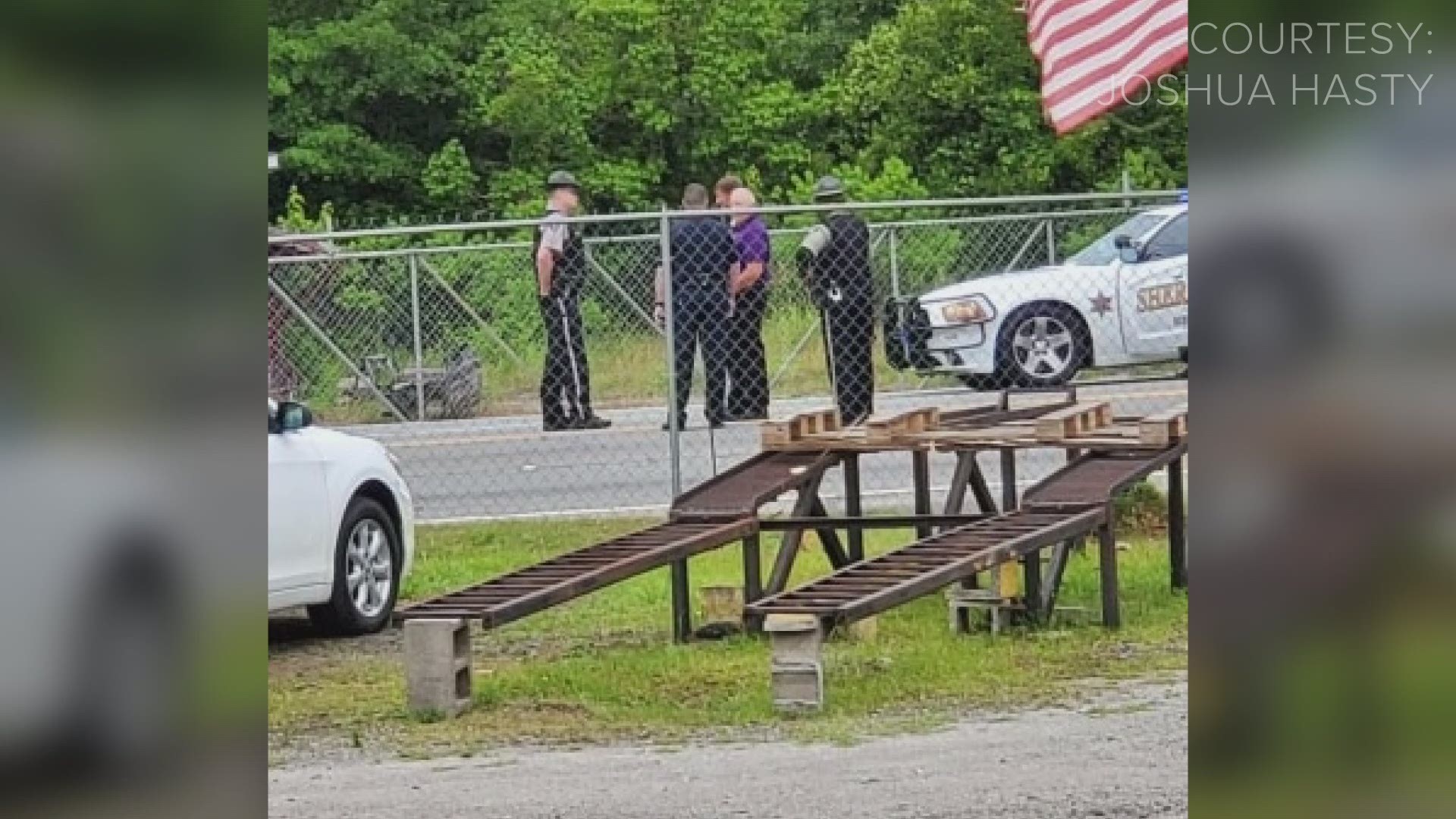 MACON, Ga. — A high-speed chase to track down a shooting suspect ended with a crash in Macon Thursday morning.

According to a release from Warner Robins Police, around 8 a.m. officers were sent to the 200 block of Stevens Street for a person shot.

A 27-year-old victim was found with wounds to the stomach and leg, police said. They were able to give a description of the shooter and car, a four-door Honda Accord, before being taken to the Medical Center, Navicent Health for surgery.

Officers saw the car on Northside Drive near Elberta Road and tried to stop the suspect, the release said.

The car fled to Elberta Road and eventually onto Highway 247, according to police. The car then turned north onto Broadway and cut through a parking lot and continued north on Pio Nono Avenue.

The driver turned left, hitting a Ford Explorer, which ended the chase, the release said.

The chase ended near the 4500 block of Pio Nono Avenue near Cars R Us.

The suspect was taken to Houston Medical Center for treatment, the release said. The driver of the Explorer didn't have any injuries.

Warner Robins Police said it's still an open investigation. Neither the shooting victim or suspect was named by police.