Police said the shooting appears to be justified. 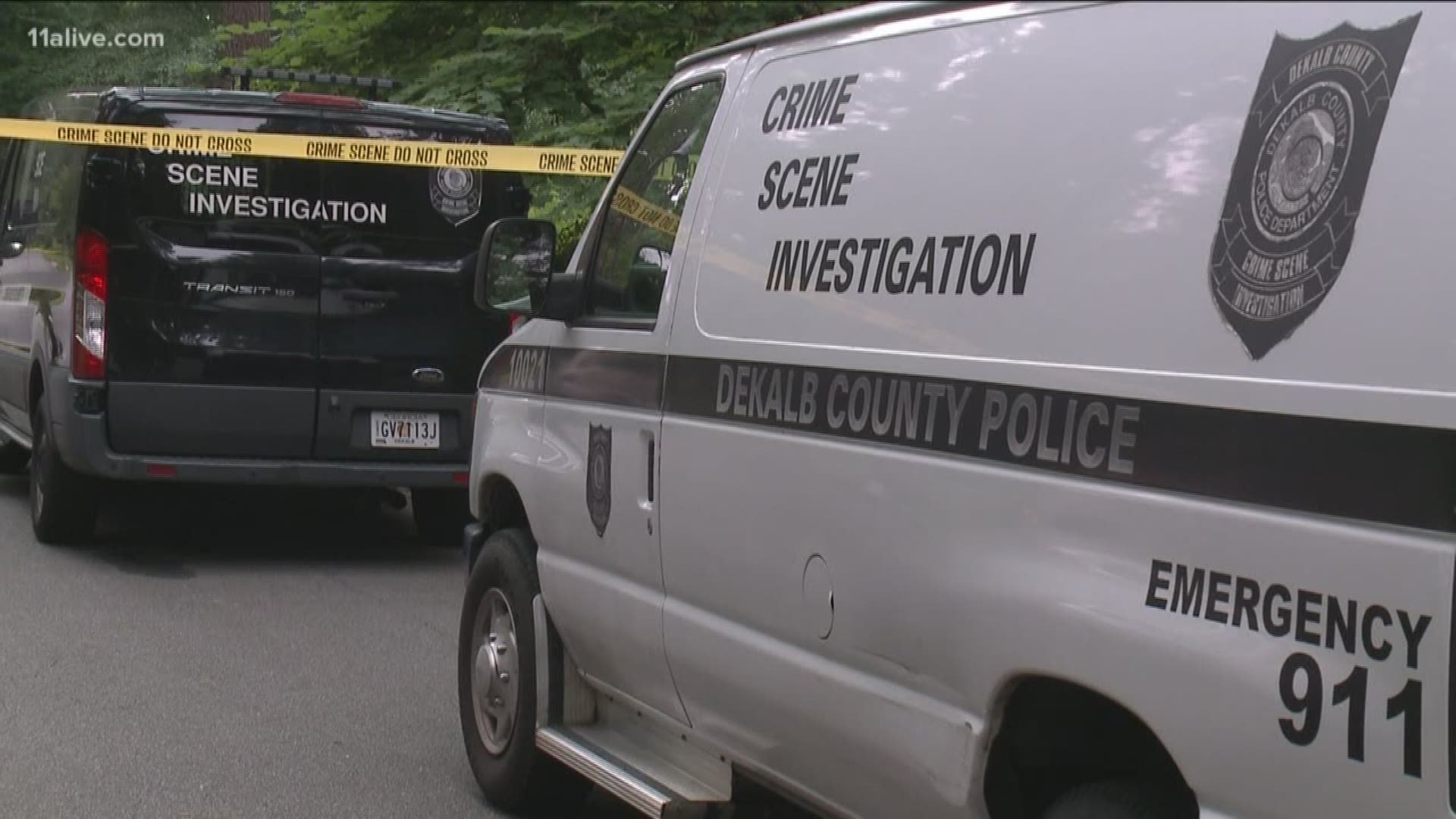 DEKALB COUNTY, Ga. — A DeKalb County homeowner shot and killed a person who broke into their house with a machete, police said Thursday morning.

DeKalb Police said it "appears to be justified."

Police said the man was pronounced dead at a local hospital.

"The male forced his way into a home on Northlake Trail armed with a machete," police said. "The male was shot by the homeowner."

The incident occurred around 5:30 a.m.

Police have not identified either the homeowner or the man who was shot.

An investigation is ongoing, according to police.

Police warn those who picked up $$ that spilled from armored car: Return it