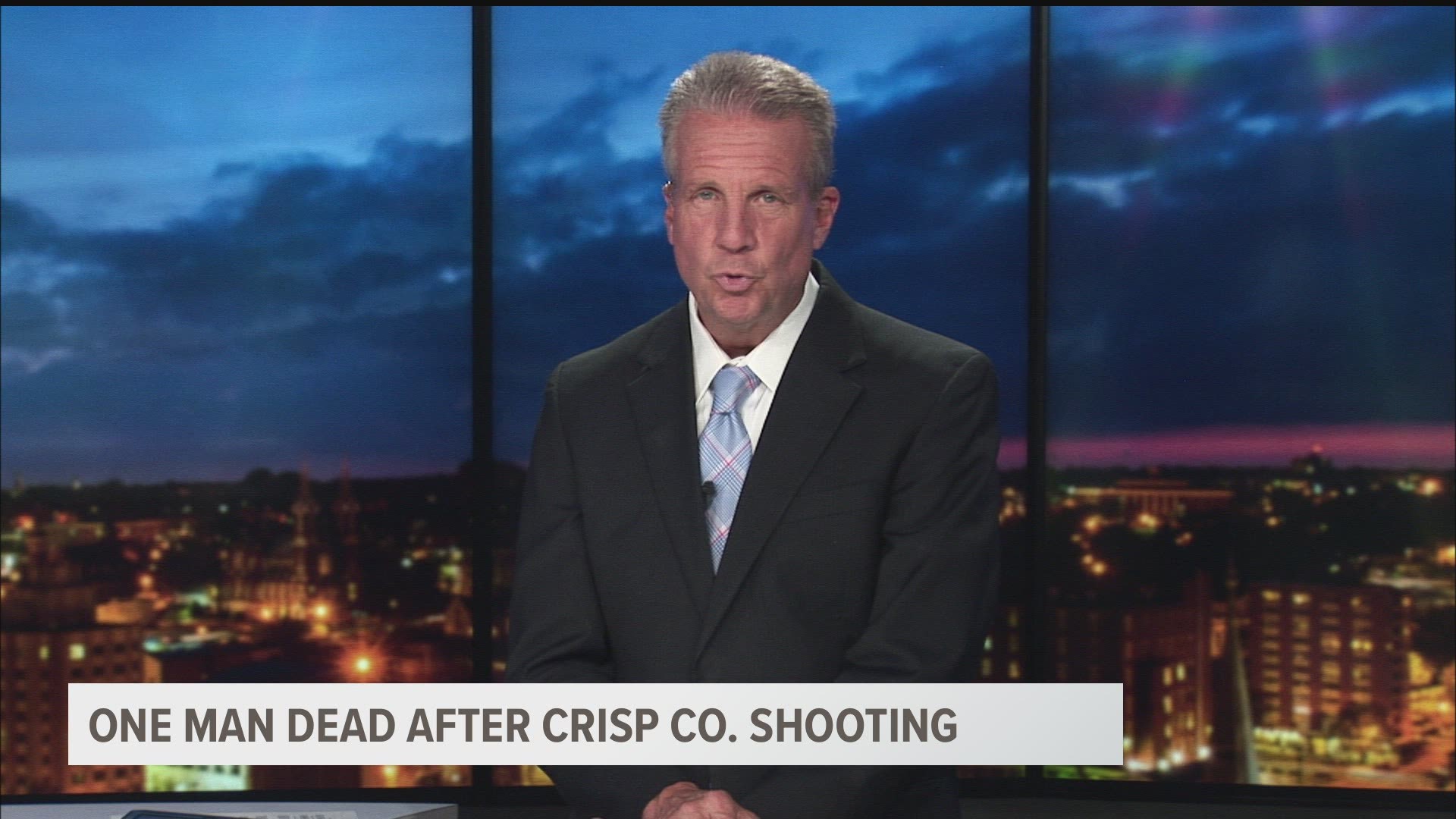 A press release from the Crisp County Sheriff's Office says Savage was arrested around 10:50 a.m. Tuesday at a home located at 9020 Highway 215 in Dooly County. They say he was arrested without incident.

The sheriff's office says they worked with the Georgia Bureau of Investigation, Department of Community Supervision, the U.S. Marshal Middle Georgia Fugitive Task Force, and the Dooly County Sheriff's Office.

The Crisp County Sheriff's Office says they've arrested a man in connection with a homicide that happened Sunday night.

26-year-old Michael Savage is accused of shooting 38-year-old Kenneth Armstrong in a car on Roosevelt Street.

So far the sheriff's office has not released any further details on his arrest aside from a Facebook post.

Anybody with further information on the case can still call the Crisp County Sheriff's Office at 229-276-2600.