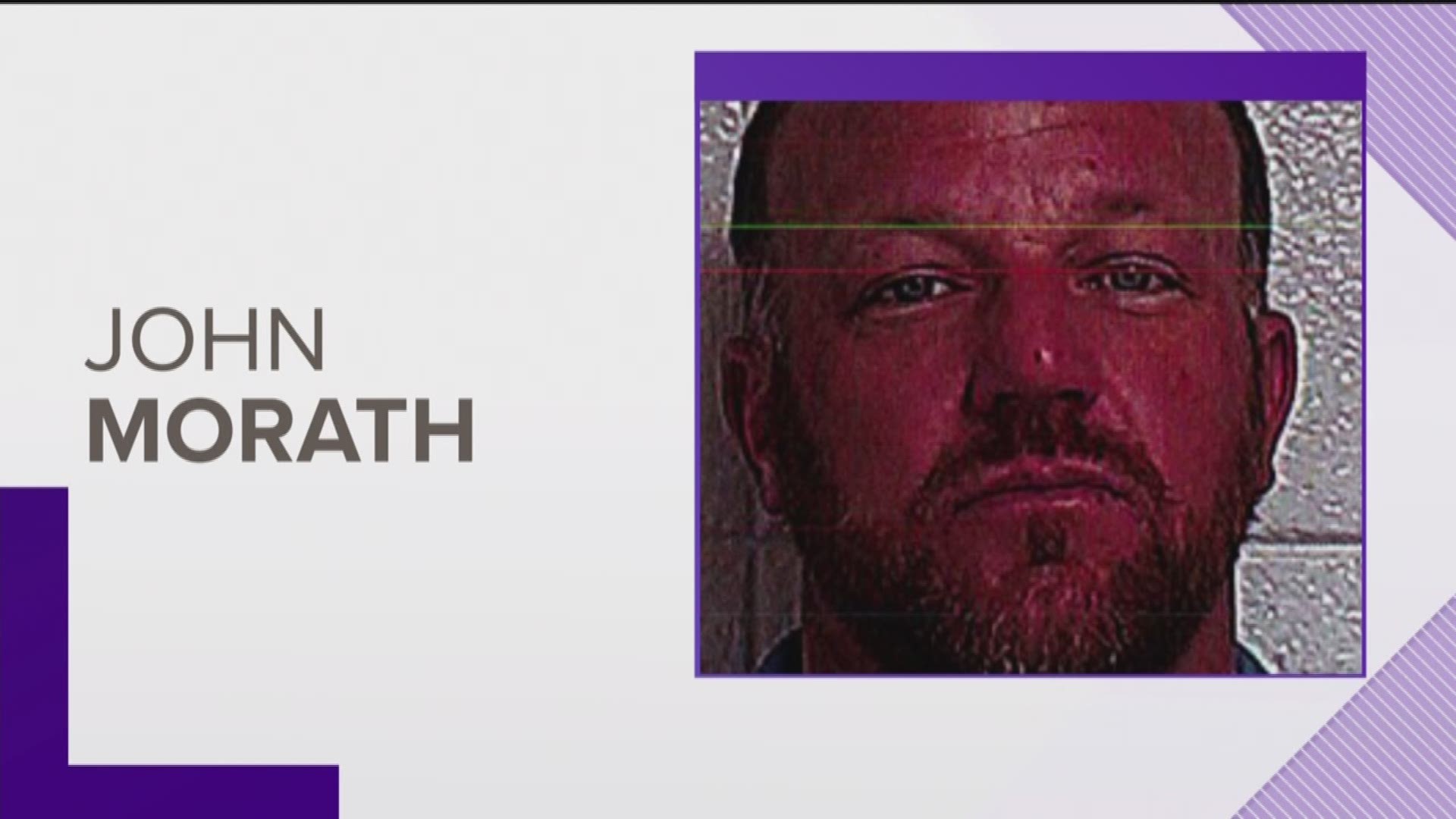 KATHLEEN, Ga. — A Houston County business owner was arrested earlier this week following an investigation into a reported rape.

According to the Houston County Sheriff’s Office, they received a report of a sexual assault on April 10 that happened between March 22 and March 23 at a home on Houston Lake Road in Kathleen.

The victim, an adult female, told deputies she had previously met John Martin Morath III, the owner of Central Georgia Fences, on Facebook several weeks before the incident.

She said she went to an event with Morath on March 22 and then blacked out before waking up at 5:30 a.m. at his home the next morning.

The victim learned information that suggested she was assaulted while incapacitated. She then sought help from Crisis Line and Safe House.

RELATED: What you can do to escape domestic violence

On April 15, investigators executed a search warrant at Morath’s home and collected evidence for their investigation. Morath was then charged with one count of rape and one count of aggravated sodomy.

According to criminal arrest warrants, the victim was under the influence of GHB, also known as the date-rape drug, at the time of the assault.

According to other court records, Morath was also charged on December 20, 2018 for battery after he allegedly pushed a woman out of his way during an argument.