Husband kills wife who fled to fire station with their kids: Sheriff 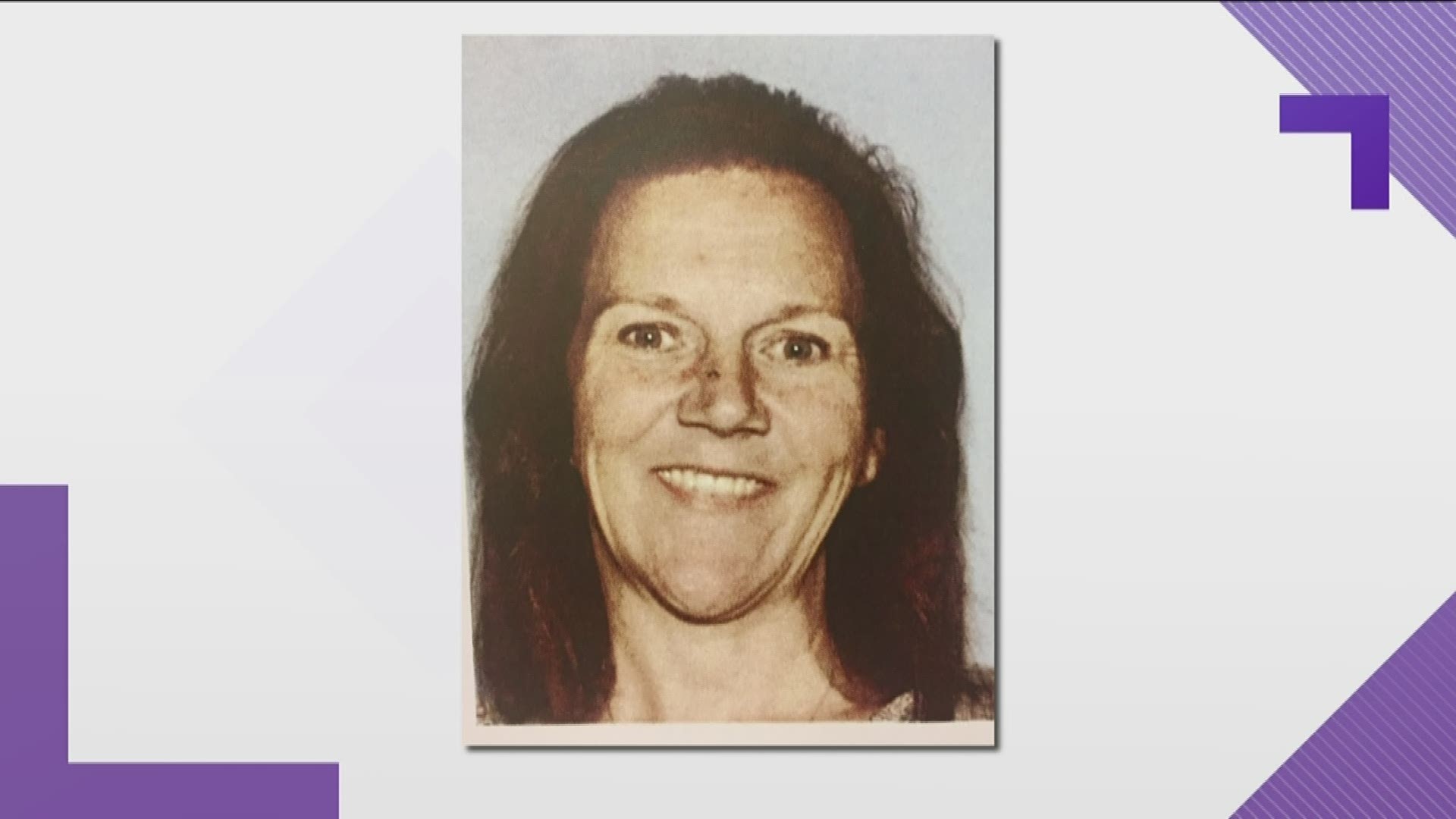 DAWSON COUNTY, Ga. — A husband shot and killed his wife outside a Dawson County fire station while their children were in the car on Monday evening, authorities say.

RELATED: Children were in car with mother when father shot, killed her outside fire station, sheriff confirms

If you or someone you know needs help, call the Georgia Domestic Violence Hotline at 1-800-33-HAVEN.

2 dead, 2 wounded in shooting at Walmart in Mississippi

Who were the victims in the Gilroy Garlic Festival Shooting?