Watkins confirms that he is okay, but shaken up. 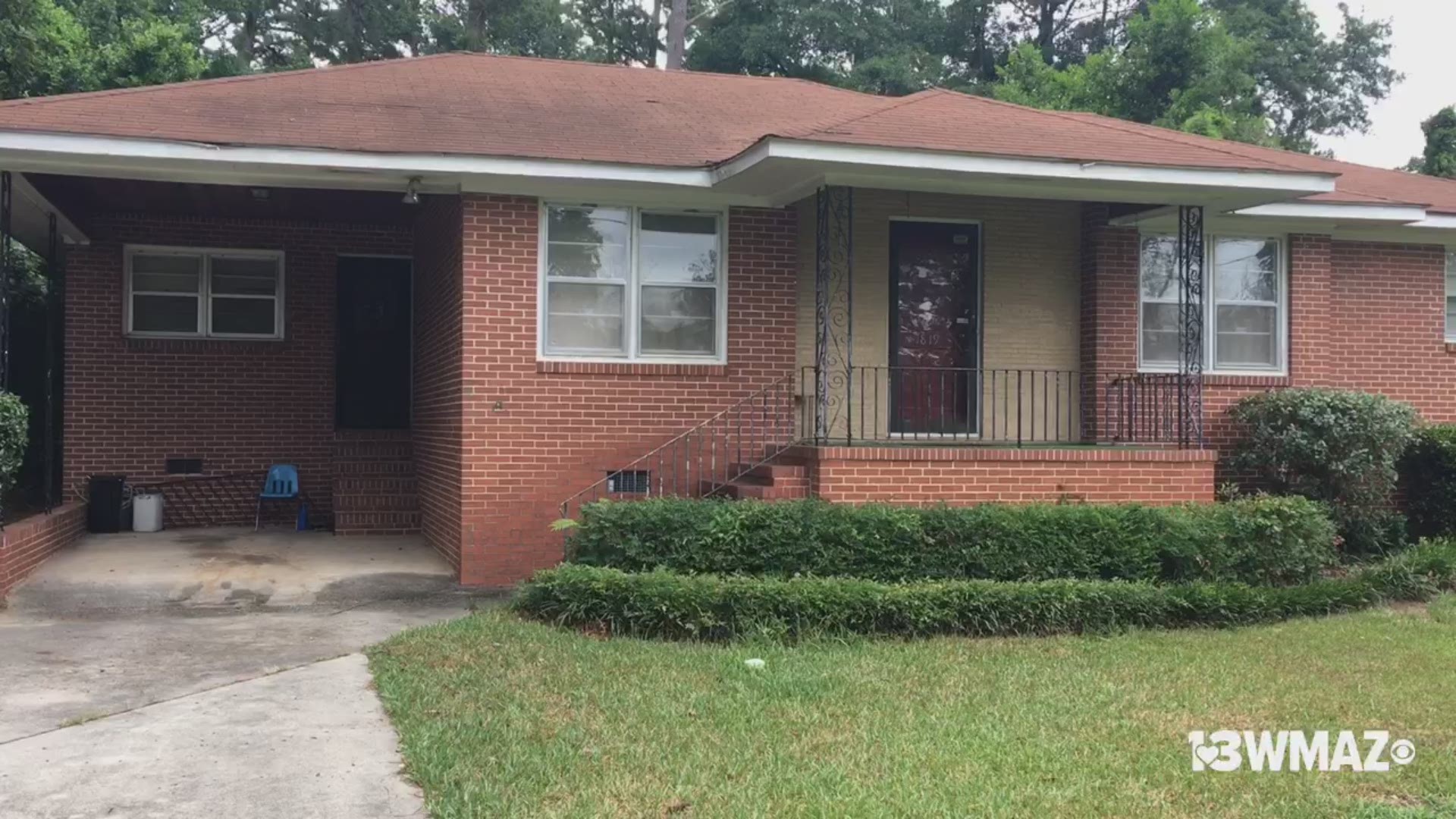 He was sleeping last night at his home on Canterbury Road off Eisenhower Parkway.He kicked in the front door and started taking items. He fled on foot after he pulled a gun on Watkins.

After a brief chase, deputies caught Lewis and connected him to the armed robbery after he dropped evidence that was taken from the home.

Watkins says investigators told him the man burglarized at least three other houses, but he didn't know he was breaking into a county commissioner's house.

According to the release, Lewis was also involved in an armed robbery at a Macon foo truck back in May.

Lewis is charged with home invasion, armed robbery, and aggravated assault. Watkins says he's still shaken up, and declined to speak on camera.