In a double shooting, one teen is dead and another is hospitalized. The Bibb Sheriff's Office says they expect the second victim to make a full recovery. 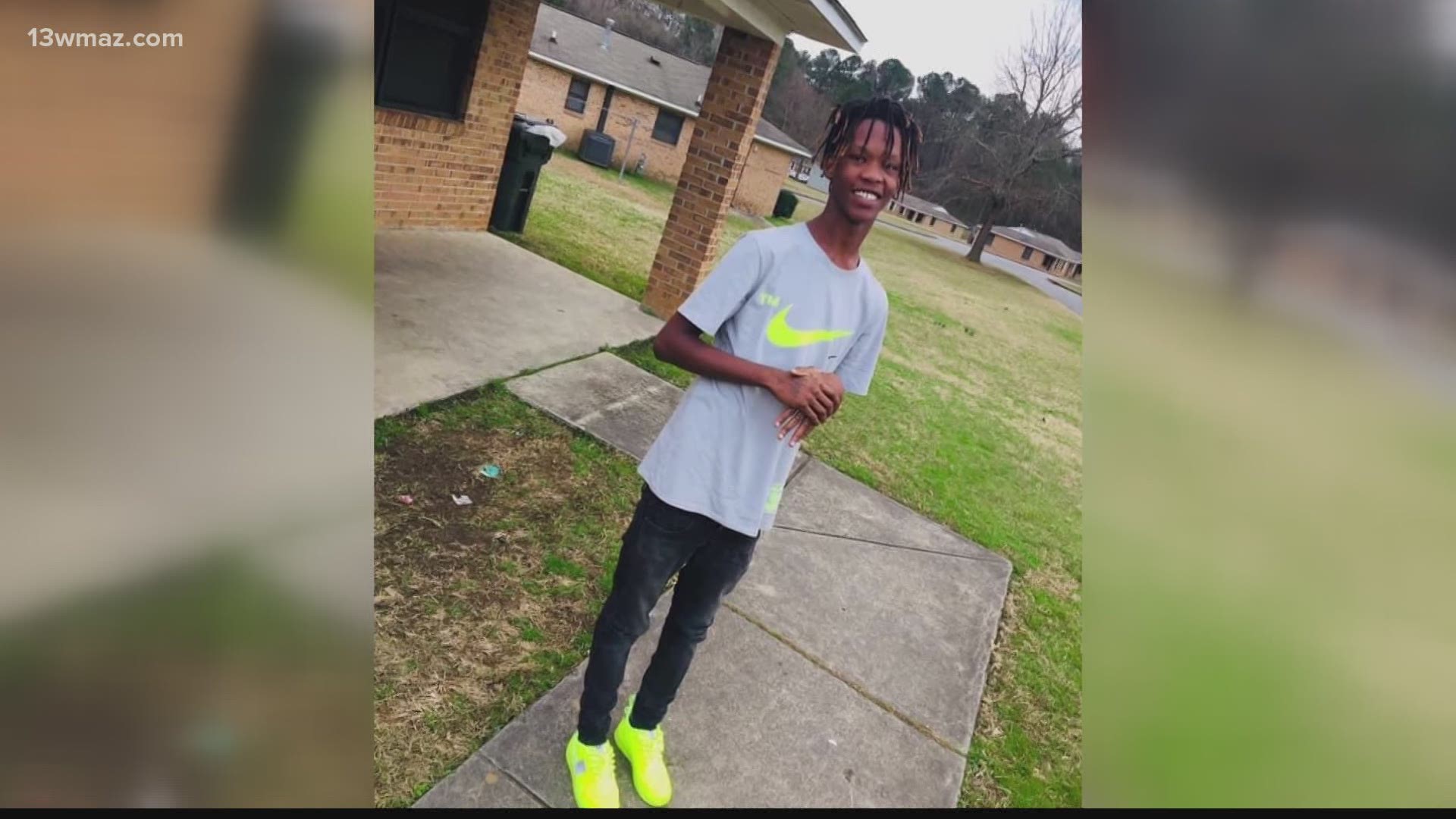 MACON, Ga. — Apartments in west Macon are still taped off while investigators remain on the scene to try to piece together what led to a double shooting on Wednesday afternoon.

The Bibb County Sheriff's Office says they were called to the Majestic Gardens Apartments just before 5 p.m.

"As deputies arrived on the scene, we found one shooting victim's injuries were not seeming to be life-threatening at the time. We then searched the area and found another victim deceased inside an apartment," says Corporal Emmett Bivins.

18-year-old Marquavious DeShown Wright was pronounced dead on the scene.

18-year-old Deonte Hunt was shot in the leg and went to the hospital.

Tyrese Robinson was a friend of Wright's.

He says friends and family called him Duke.

"I met Duke when I was 11 right here in Bloomfield. When I first moved in, he was one of the first people who I talked to. We used to do everything together, honestly," Robinson says.

He says he last spoke to Wright weeks ago while passing through the apartment complex, but what he'll remember most is their almost 10 years of friendship.

"Duke was a kindhearted soul. Duke would help anybody out that he could. He made you laugh, he would even make you cry sometimes, in a good way," he says.

Robinson says watching Macon's homicide numbers climb is hard, even when it's not in his own backyard.

"Not even to the fact that it was somebody I knew. Whenever I hear something like that in the news, it crushes me because first off, it could've been me, know what I'm saying? I'm 19, I'm African American as well," he says.

The Bibb Sheriff's Office says this is still an active investigation.