Jimmy Fletcher Meders was convicted of murder and sentenced to die for the October 1987 killing of a convenience store clerk. 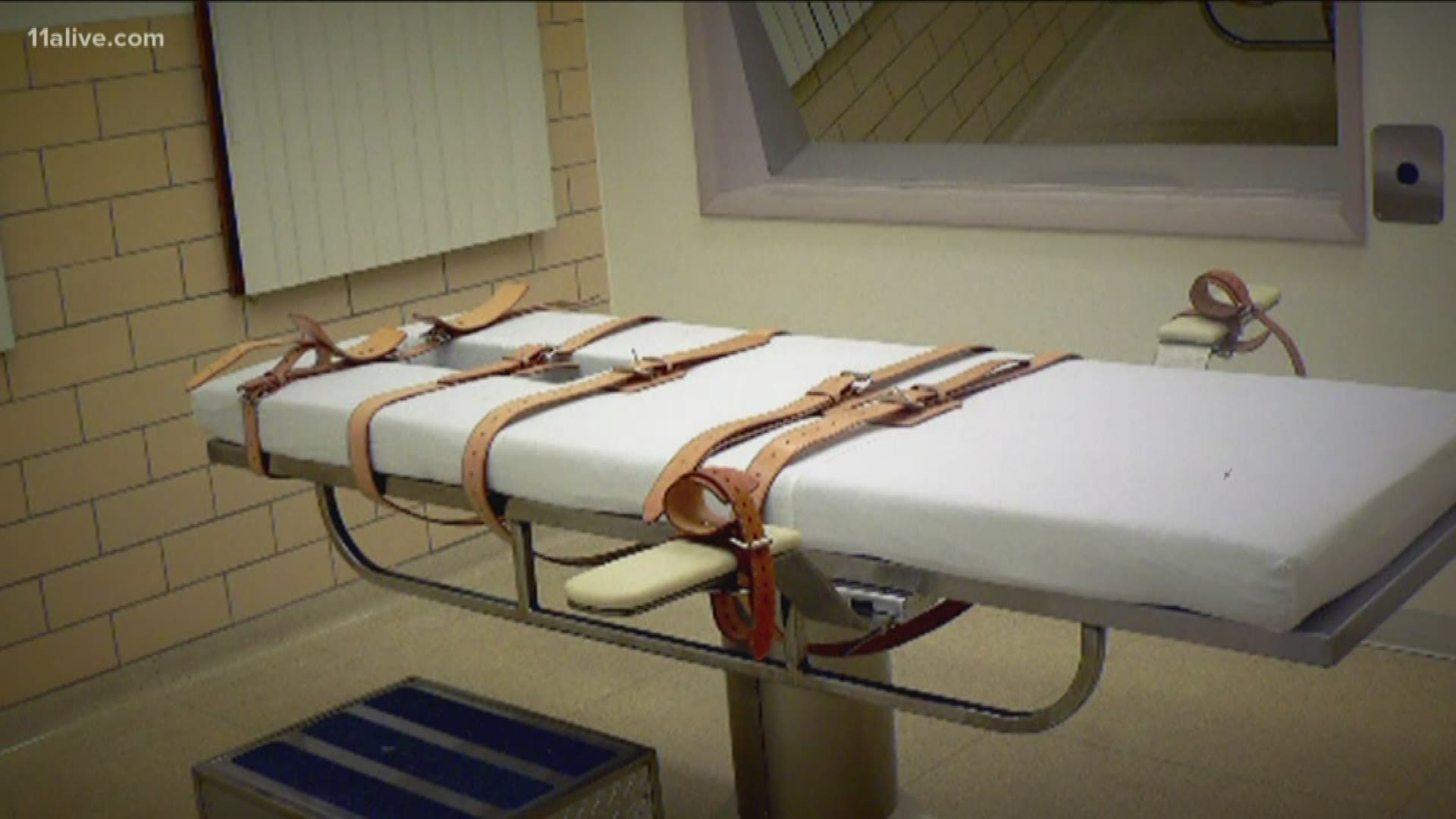 BUTTS COUNTY, Ga. — A man scheduled to be executed this week for the 1989 murder of a convenience store worker has requested his final meal.

Jimmy Fletcher Meders is scheduled for execution by lethal injection on Thursday at the Georgia Diagnostic and Classification Prison in Jackson. Meders was sentenced to death for the murder of Don Anderson in coastal Glynn County.

There have been 74 men and one woman executed in Georgia since the U.S. Supreme Court reinstated the death penalty in 1976, a news release said. If executed, Meders will be the 53rd inmate put to death by lethal injection. There are currently 43 men and one woman under death sentence in the state.

He spent 5 years on death row for a murder he didn’t commit. Now he’s graduating from college.