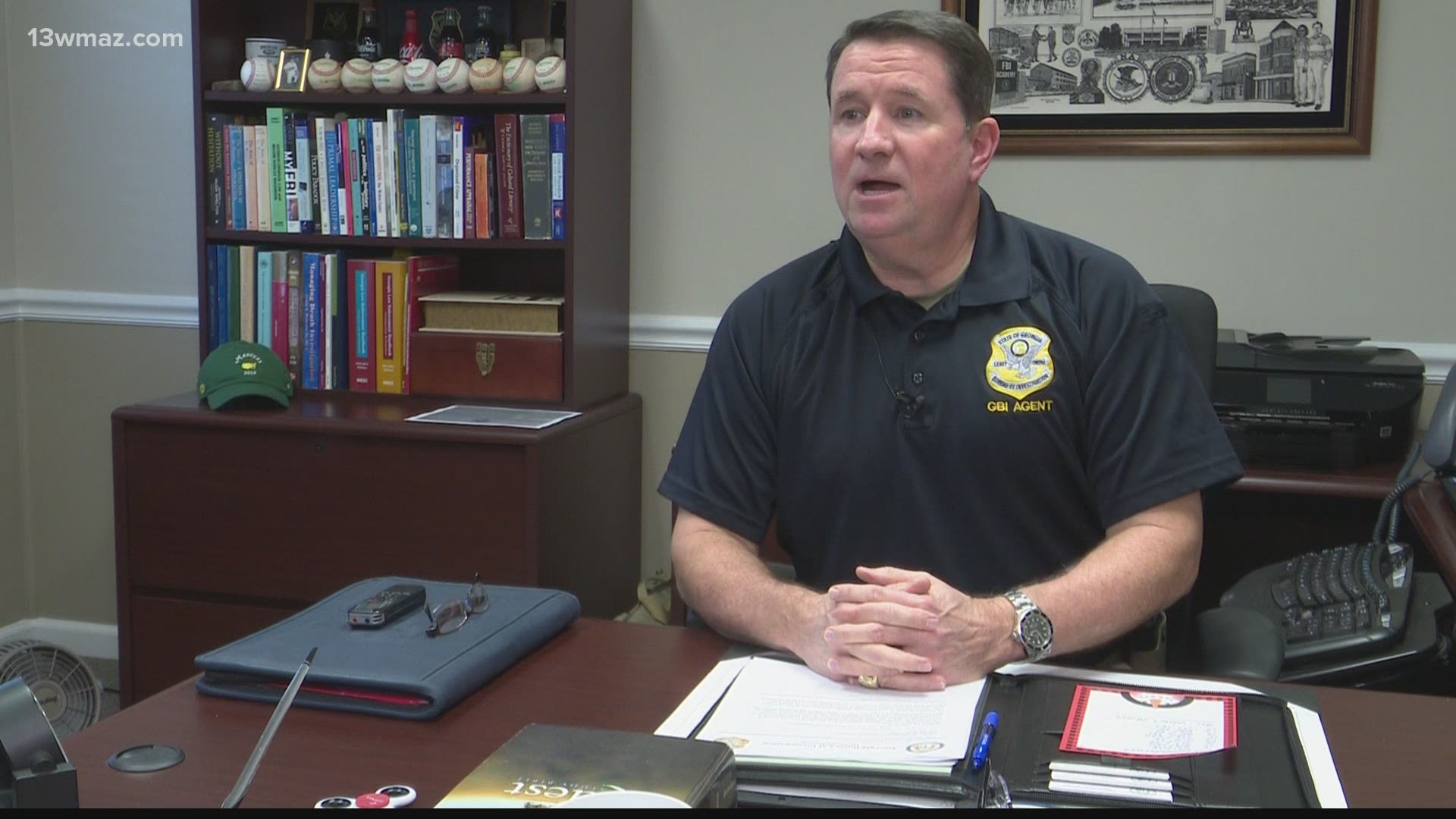 "We need someone who is a real go-getter, somebody who can be a bulldog to an extent," Miller said.

"I love charging hills, and I love running after things, so, yes, they may have to pull me back in some, but my intent will always be to make this a safer community," Ricketson said.

Miller says he chose Ricketson because he understands the court process and can manage a big caseload.

"I'm not going to let any structure, uninhabitable area or whatever slip by or fall through the cracks. We're going to have an accountability system that I'll put in place that will be second to nobody," Ricketson said.

Miller says he was his pick also because of his experience with public safety. Ricketson worked at the GBI for about 36 years. From 2014 to the time he retired in 2020, Ricketson served as the special agent-in-charge over the Perry office.

Ricketson says there's a connection between blight and crime -- another reason the county needs to get stricter with code enforcement.

"When you allow uninhabitable houses or unsafe houses to exist in a neighborhood, what happens is the criminals ride through there and they think, 'Well, maybe these residents here don't really care,' but when we pick up the trash and we clean up these abandoned houses and we bulldoze those down that are basically uninhabitable, the message is a clear message that we send to all criminals that, 'We care about this community and your criminal activity is not welcomed here,'" Ricketson said.

Right now, the county says several thousand blighted structures need to be inspected and put through the code enforcement and court process. Ricketson says as director, he and his team would map out the areas most affected by blight and give them special attention.

Commissioners are expected to hear more from Ricketson and vote on his appointment next week.

Miller's other choices for department heads include Henry Ficklin as director of community affairs, Charise Stephens as Small Business director, and Frank Lawson as procurement director.