Kamiyah Street was arrested Thursday on multiple counts stemming from an incident in July. 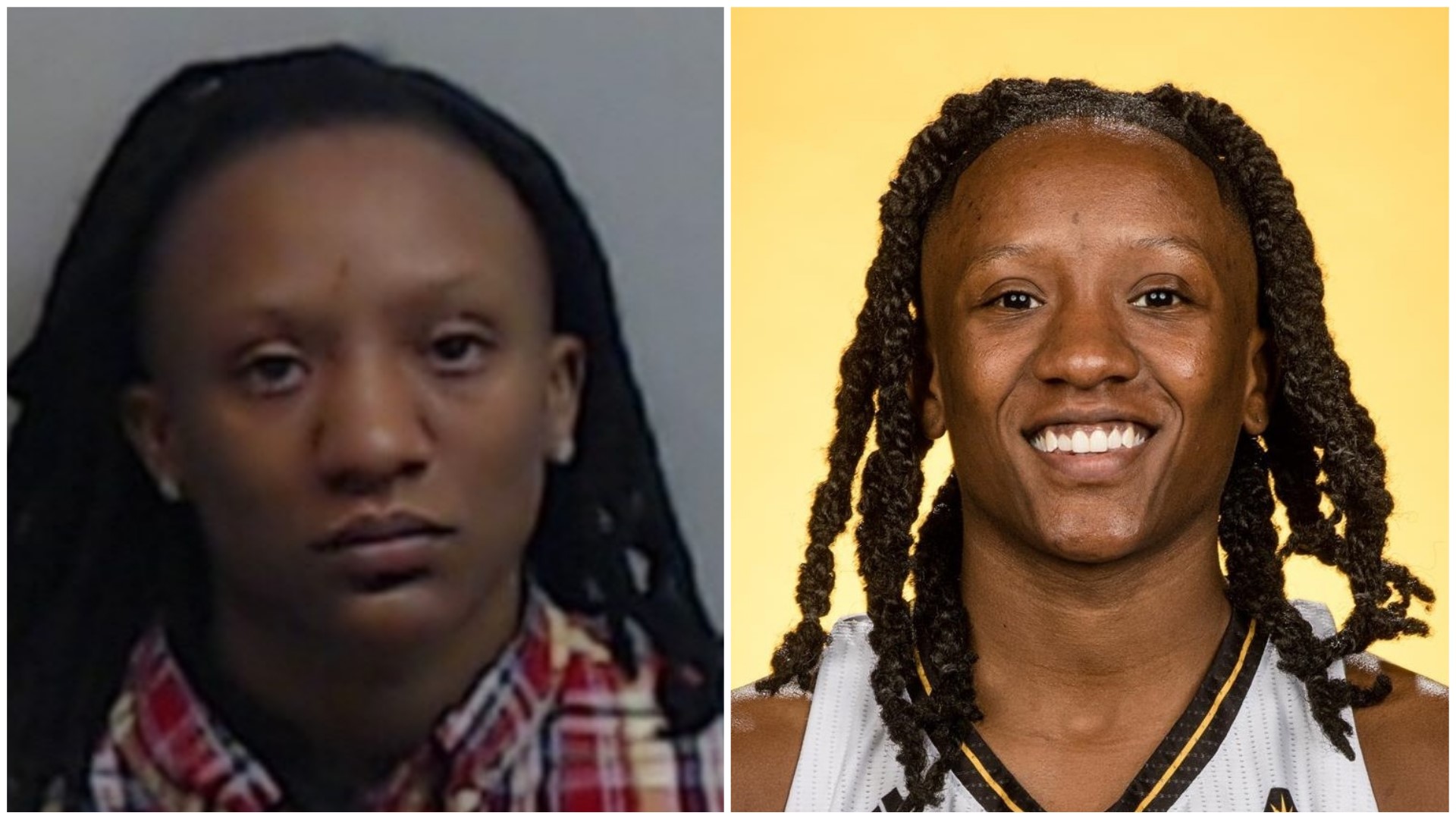 FULTON COUNTY, Ga. — A Kennesaw State women's basketball player has been charged with murder in connection with an incident that happened over the summer.

The Fulton County Sheriff's Office said Kamiyah Lashae Street was arrested on Thursday and charged with murder, three counts of felony murder, criminal attempt to commit armed robbery, two counts of aggravated assault with a deadly weapon and a bench warrant for possession of a firearm during the commission of a felony.

Atlanta Police said the arrest is tied to a targeted shooting that happened at 765 McDaniel Street on July 16. Police said they arrived to find a man trying to help his friend, who had been shot as they were getting out of a car in the parking lot. The witness said that a group of men approached and began shooting. The victim, 21-year-old Nashiem Hubbard Etienne, died at the scene.

The complex where the July shooting happened, Heritage Station Apartments, was the same address where Clark Atlanta University student Alexis Crawford was living with her roommate Jordyn Jones. Both Jones and her boyfriend Barron Brantley are now facing murder charges in Crawford's murder.

On a since-deleted bio page hosted on KSUOwls.com, Street was listed as Atlantic Sun Conference (ASUN) Second Team All-Conference, Player of the Week twice and All-Tournament Team in her sophomore year.

In her most recent season, as a sophomore, Street had played in 31 games and started in 30, averaging 16.9 points and 4.9 rebounds a game.

This season, the Mays High School graduate had just recorded her 1,000th point as a member of the Kennesaw State Owls on Nov. 13 against Mercer University.

Kennesaw State University has since released a statement to 11Alive that reads: