The Laurens County Sheriff Office is warning parents about Snapchat after deputies arrested a 44-year-old man posing as a 17-year-old on the app. 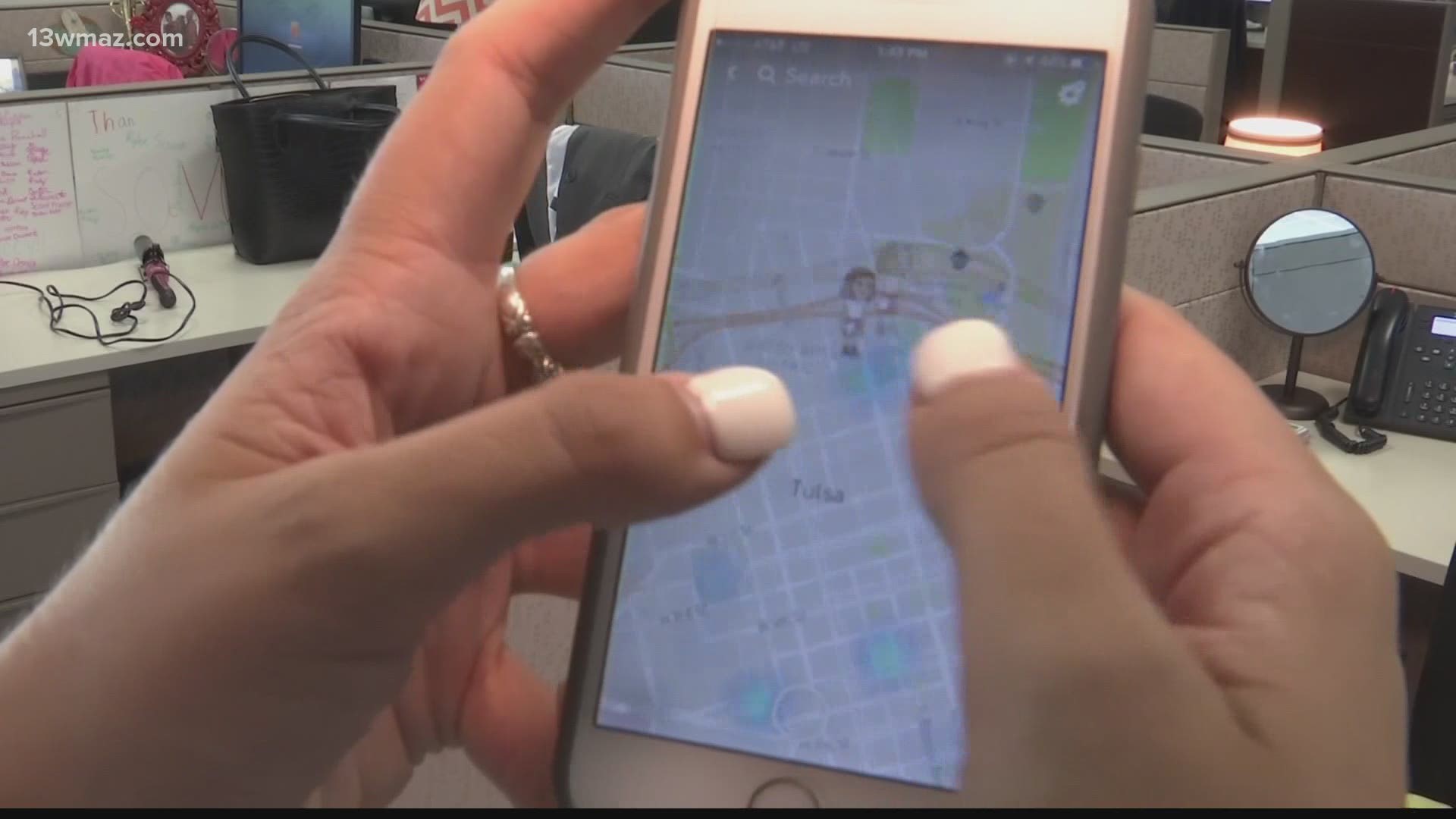 LAURENS COUNTY, Ga. — The Laurens County Sheriff Office is warning parents about Snapchat after deputies arrested a 44-year-old man posing as a 17-year-old boy on the app.

The Laurens County Sheriff's Office says with this news, parents need to talk to their kids and check their Snapchat app.

According to a Facebook post from the Sheriff's Office, the 44-year-old man who deputies have not identified yet, goes by the username "clemson1889".

We spoke to licensed professional counselor Jaqui Wilson about how parents can protect their children online.

1. Talk to your child about the app

She says start by having a conversation with your child about the app.

2. Check the "Who Can" feature

Wilson says parents should check Snapchat's "Who Can" feature under the app's settings. That's where you can see some privacy settings like who can contact your child and who can see their Snapchat story.

The "Who Can" feature also shows you who can see your child's location through Snap Maps.

"If you have someone pretending to be a 17-year-old boy, they can locate a child, so you want to make sure your child's Snapchat is on Ghost Mode so no one can see the location of them,"  Wilson said.

Ghost mode is basically privacy mode on the app and your location on the Snap Map is visible to only the user. You can set Ghost Mode in a few simple steps.

First, select who can see my location. Then, pick "Ghost Mode." Next, the app will ask you how long you want to be in Ghost Mode. Choose "until turned off" if you want to keep it running all the time.

You can double check that Ghost Mode is on by seeing a blue ghost symbol over the face of your child's Bitmoji character.

As for "clemson1889," Laurens County Sheriff's Office said if you believe your child had communication with this user, contact them immediately. But also, let your child know that they have done nothing wrong.

Wilson says a good resource for parents about Snapchat and other apps is commonsensemedia.org. There, it tells parents what they need to know about apps.