The incident occurred on Wednesday. 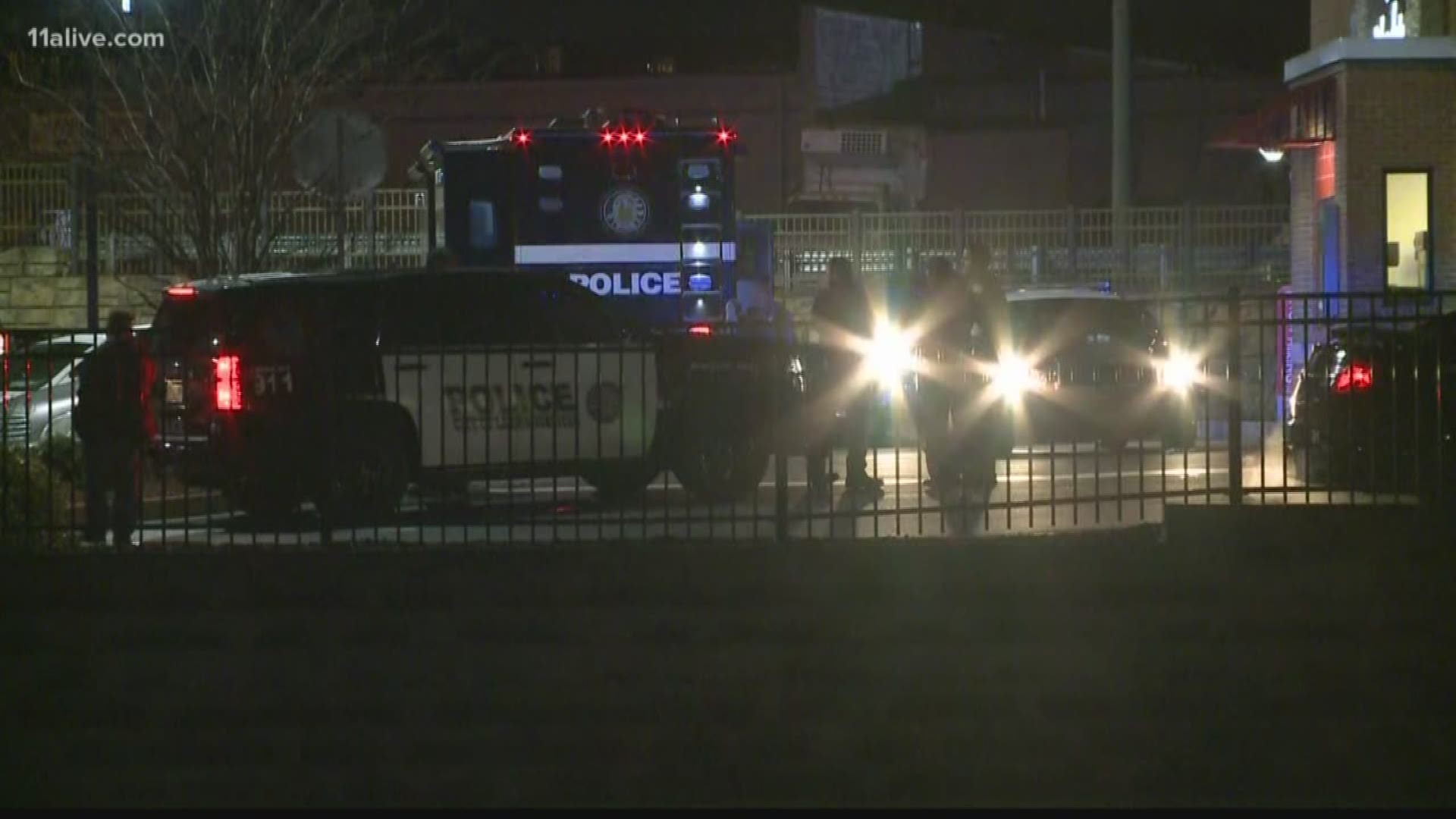 LAWRENCEVILLE, Ga. — A man shot by an officer during a confrontation at a Lawrenceville Wendy's on Wednesday has died, police said in an update Thursday.

He was later identified in a GBI release as 47-year-old Albert Lee Hughes.

The Georgia Bureau of Investigation, which responded to the scene, announced the man's death Thursday morning.

Police said officers were called by a worker at the restaurant after a man came in with beer and wouldn't leave.

When they arrived, according to Lawrenceville Police Lt. Jake Parker, the man attacked an officer with a chair. Parker said the officer used his taser but when it didn't stop the man, he opened fire.

The veteran officer, who also hasn't been publicly identified, was taken to the hospital for treatment of injuries from the confrontation. He has been placed on administrative leave until the GBI completes its investigation.

The Wendy's is a little more than a half-mile from Lawrenceville's downtown square.

GBI spokesperson Nelly Miles said this is the third officer-involved shooting they've been requested to investigate since the start of the year.

Law enforcement agencies statewide typically call in the GBI to investigate independently when their officers are involved in a shooting. The GBI then turns its findings over to a district attorney in the region for any possible charges.