A woman made contact with the Little Rock Police Department in January 2021 in regards to an alleged sexual assault by an officer. 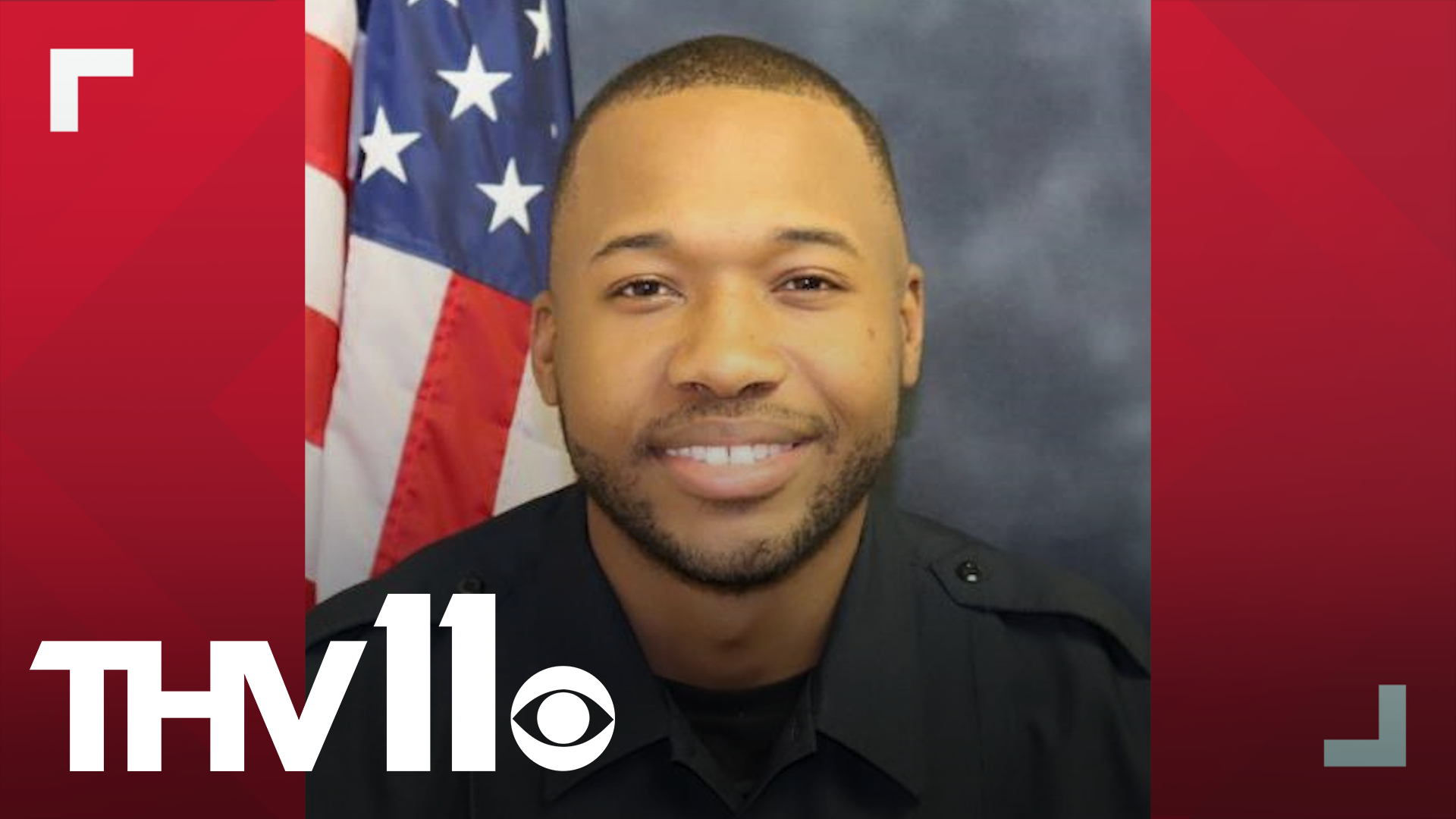 LITTLE ROCK, Ark. — According to the Little Rock Police Department, on January 5th, a woman made contact with them in regards to an alleged sexual assault, possibly by a Little Rock police officer.

The victim alleged that the incident occurred on January 1. The officer involved in the alleged incident was later identified as Alexander Sanders, who was hired in August of 2019.

When Officer Sanders returned to work on January 7, he was relieved of duty and an investigation began.

Upon conclusion of that investigation by the Major Crimes Division, the facts of the case were presented to the Pulaski County Prosecuting Attorney’s Office, where charges were filed.

Sanders has been arrested and charged with 2nd Degree Sexual Assault.