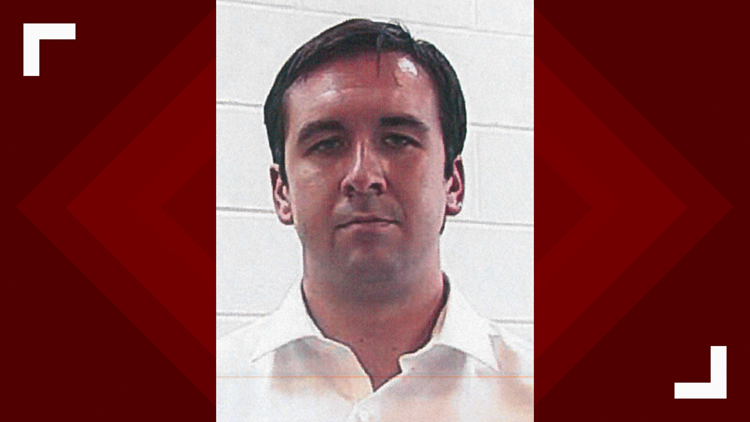 HOUSTON COUNTY, Ga. — A Lizella man was convicted Tuesday of 20 counts of sexual exploitation of children after a two-day trial in Houston County Superior Court.

29-year-old Ray Foster Powers III received a sentence of 60 years, with the first 25 in prison and the rest on probation.

According to a press release from Houston County District Attorney George Hartwig, Powers was a person of interest for Internet Crimes Against Children Task Force, a statewide agency in which the Houston County Sheriff's Office is a member.

"The Houston District Attorney’s Office will continue to aggressively prosecute those who exploit and prey on children in our community," said Hartwig, in the release. "The Sheriff’s Office Juvenile Division did a great job making this case and giving our office what was needed to hold Ray Foster Powers III, accountable for these disgusting crimes."