'Macon is out of control': Bibb County allocates $2.5 million towards plan to reduce violence

Since Friday, nine people have been shot, and four people have died in shootings across Bibb County. 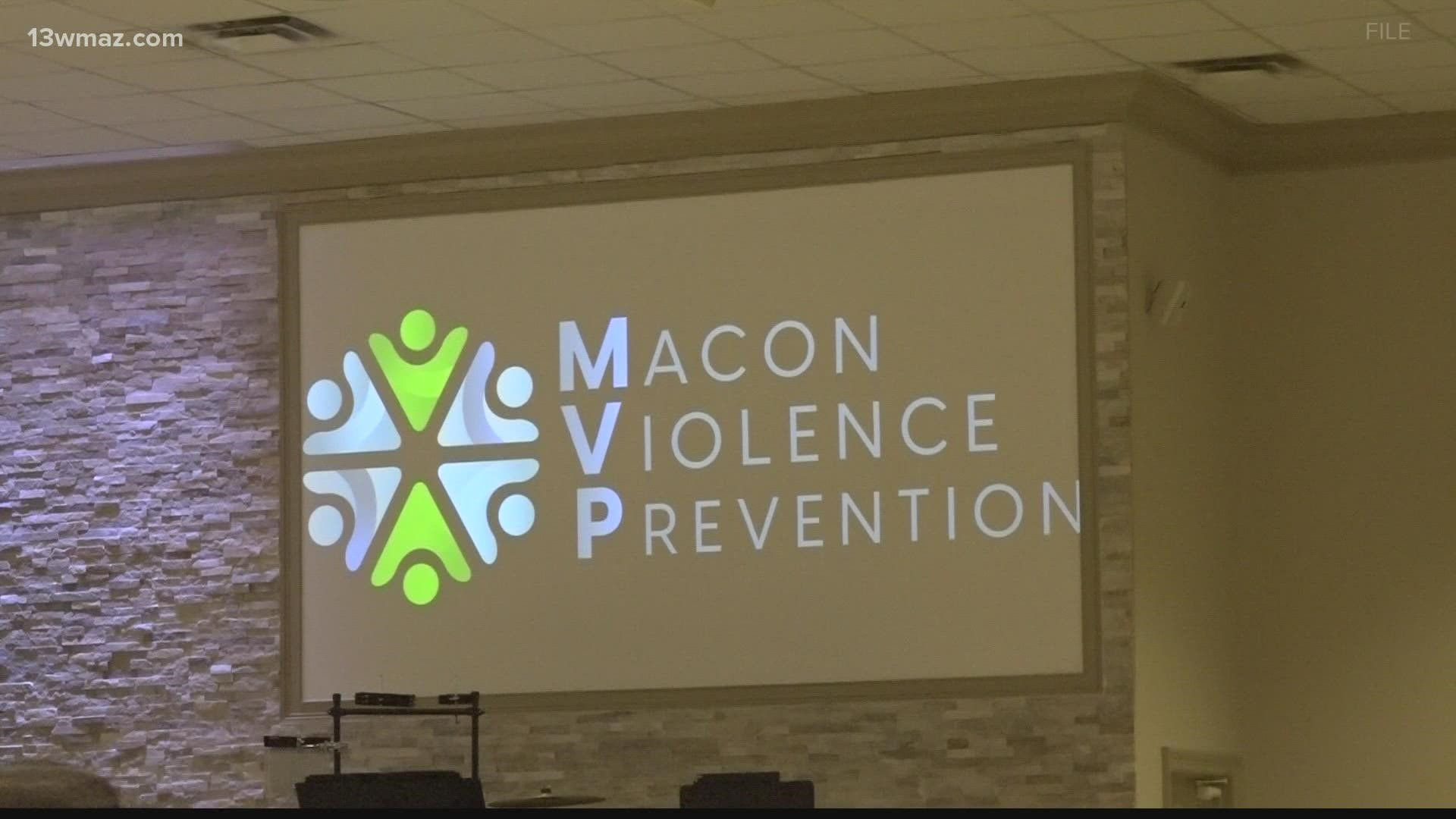 MACON, Ga. — "We know our neighborhoods. We know our people. If we only had the resources, we can make a difference. We can help you do your job," Mayor Lester Miller said.

After the latest wave of gun deaths around Macon-Bibb County, Mayor Lester Miller says they're working on a plan to address the violence.

The county agreed Tuesday to allocate $2.5 million towards a plan to help try and reduce the violence.

Wednesday, we spoke with Mayor Miller as well as family members of one of our recent homicide victims.

Mayor Miller said they're using the money for a grant that will support Macon-Bibb County's Violence Prevention Program.

The Federal American Rescue Plan gave $2.5 million to the county.

Tuesday, county commissioners agreed to pass the money to the Community Foundation of Central Georgia, which will award grants.

"I'm real excited about it. The best part of it to me is it's a real collaborative effort," Miller said.

Miller says community groups will soon be able to submit proposals and apply for funds for programs to help stop the violence.

"Everyone appears to be on the same page, pulling in the same direction. We realize we can't wait another day to join this group together," Miller said.

Since Friday, nine people have been shot, and four people have died in shootings across Bibb County.

This includes 31-year-old Joshua Griffin. He was shot and killed on Friday.

"That was my heart. That was my brother. He was everything," Griffin's sister, Anita Jones said.

Jones, along with his mother, cousins, and girlfriend, joined 13WMAZ on Zoom from Alabama. That's where they will bury Griffin this weekend. Monday evening, they organized a balloon release in his honor.

"Macon is out of control, it really is, and that's sad, because people are trying to bring up their families there, and they really can't even bring their families up there because you're scared," Jones said.

Miller also said, "If you go 20 to 30 years and ignore the root causes, this is what you get. The Bible says you reap what you sow; and right now, we're having to sow."

The county has had 14 Macon Violence Prevention meetings since July.

Based on those hearings, Mayor Miller says people just want their "children to be safe" and want more access to "mental health resources."

So far, the county has tried to combat crime by putting federal rescue-plan money into homelessness, housing, and reducing food deserts.