Coroner Leon Jones says this is Bibb County's 11th homicide of the year. 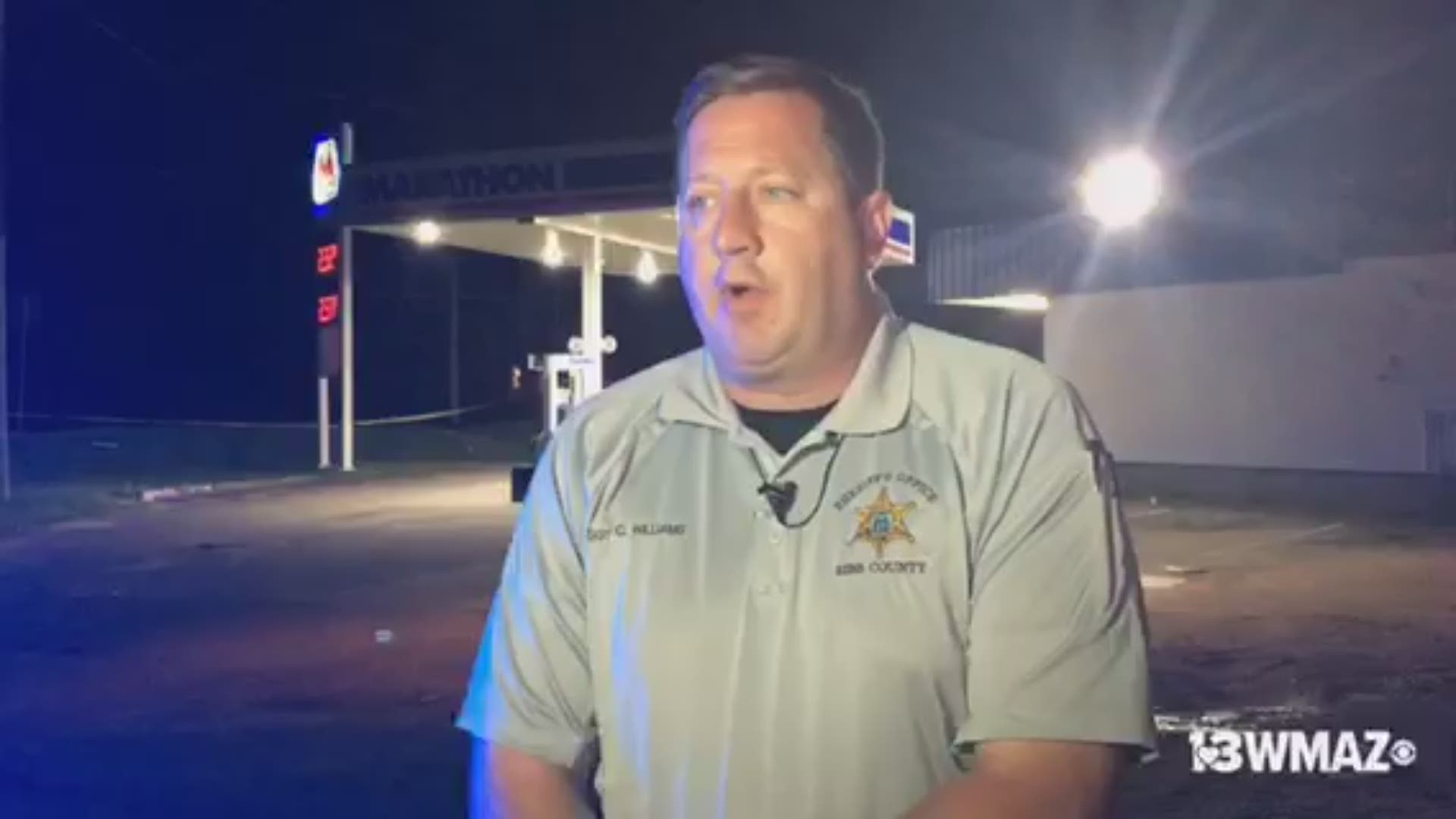 MACON, Ga. — The Bibb County Sheriff's Office is investigating a homicide after a man was shot in the head at the Marathon Gas Station at 3705 Irwinton Road.

Sergeant Clay Williams with the Bibb County Sheriff's Office says they got the call just before 10:30 p.m. Monday.

A press release says deputies arrived on scene to find 21-year-old Clintavious Mister with a gunshot wound to the head. They say Mister got into an argument with another man and during the fight, the suspect went to his car, pulled out a gun, and shot Mister in the head. 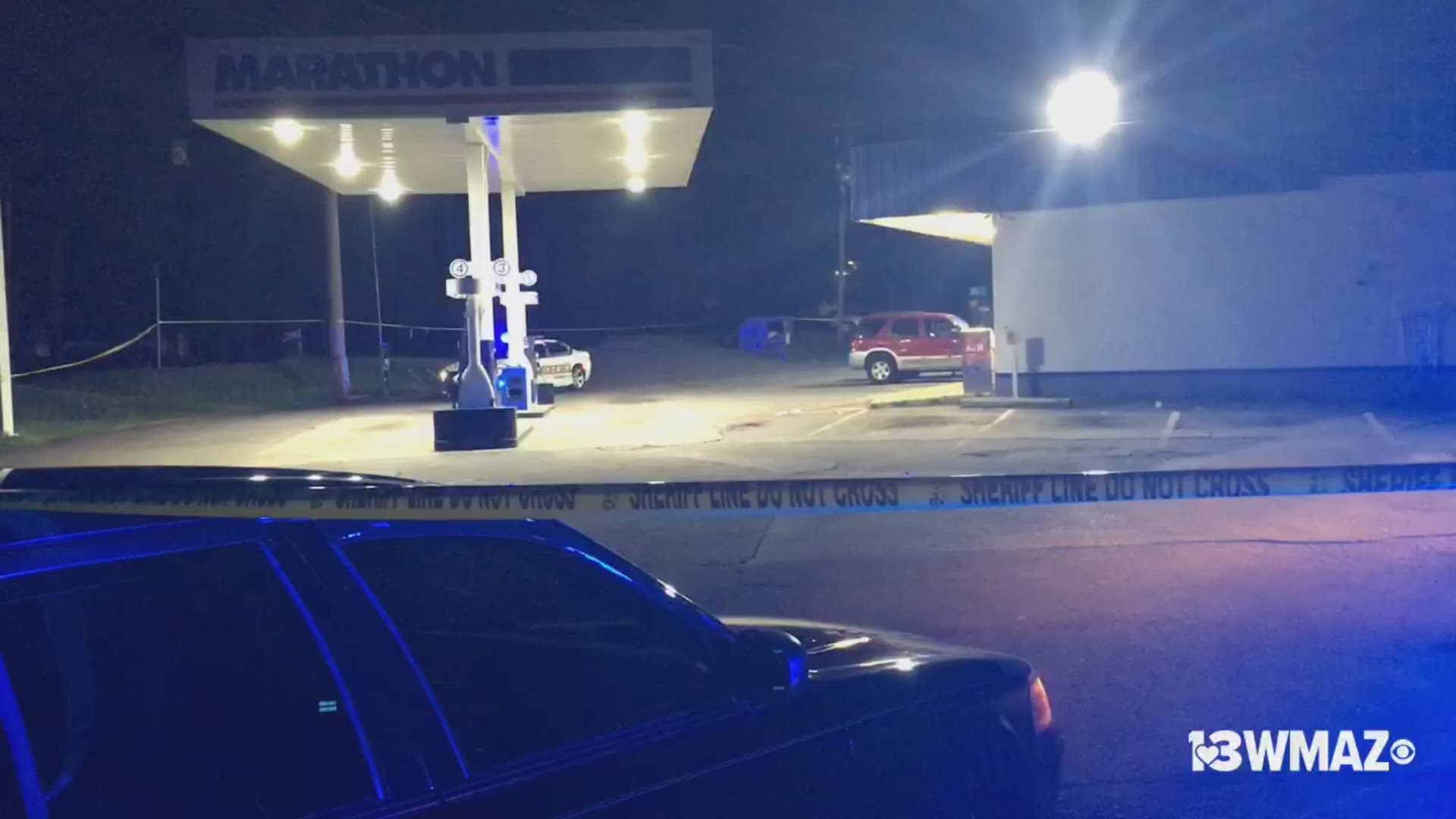 Mister was taken to the Medical Center, Navicent Health where he later died. No one else was injured.

The suspect fled the scene before deputies arrived.

Anyone with information should contact the Bibb County Sheriff's Office at 478-751-7500 or Macon Regional Crime Stoppers at 1-877-68-CRIME.

RELATED: 'No way to end a honeymoon with death like this:' Macon man dead after domestic dispute